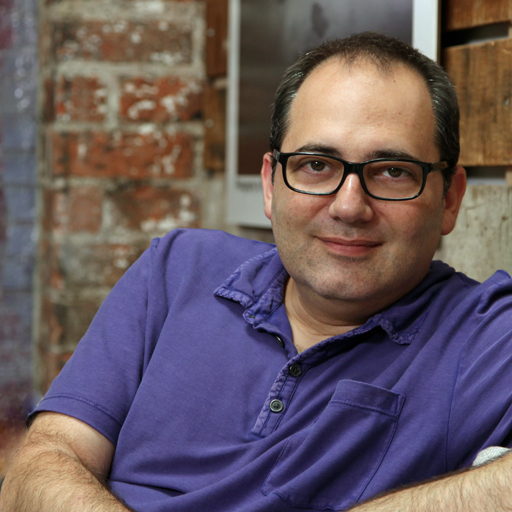 Andrew Balis is an LA based colorist and online editor working on a diverse range of projects from feature films to television, commercials, music videos and web series.
Andrew Balis
Andrew has been at the forefront of imaging technologies for more than 20 years. Beginning as an film student at NYU, then in production as a cinematographer to post production finishing –working with cinematographers, directors and producers to help them realize their vision and shape the final look of their projects.

As a specialist in post production workflows and technology innovations, Andrew is a sought after workflow consultant and instructor. He trains Hollywood professionals in editorial and color correction systems, color theory and application, and new and emerging technologies.

Andrew is a lecturer at USC's School of Cinematic Arts, teaching a course of the craft of color grading. He also teaches live workshops and has trained industry professionals from Paramount, ABC/Disney, Fox, E, NBC Universal, Matchframe, Fotokem, Trailer Park, Direct TV, The Post Group, MTV, MPEG and many others.

We are very pleased to have Andrew on our film school team!

Courses by Andrew Balis
Reviews
Feedback
How are we doing?
We'd love your thoughts, feedback and questions regarding our new site. All feedback is appreciated!
We do not respond to this form! If you need support, please visit our support page.
Thank you for your input!
Your message has been successfully sent
Course Advisor
Don't Know Where To Start?
Ask A Course Advisor