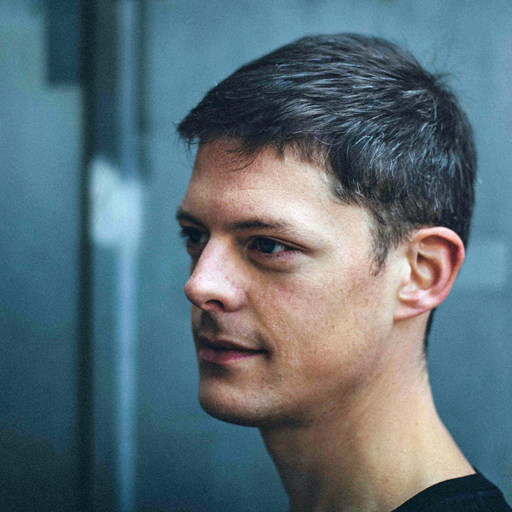 Brian’s journey has taken him from Jazz to Techno, from NYC to Berlin and now to sharing his advanced electronic musical knowledge with our members! There’s a lot to be learned form Brian Mitchel (A.K.A. Tallmen 785)...
Brian James Mitchell
Something major shifted when the then 20 year-old Tallmen 785 (a.k.a Brian Mitchell) heard King Tubby and Lee Perry for the first time. Their sounds reverberated through his body unearthing a desire to seek out all the music he had yet to discover. This quest made him seek out further sounds from the past and the future, and inevitably led him into the gripping hands of Techno. Shortly thereafter Brian saw the necessity to change his surroundings - from NYC where he had been playing guitar with the likes of jazz legend Ornette Coleman, Lawrence D. “Butch” Morris and many in the improvised music scene, to Berlin.

His move seemed to produce anything but cliché results. Brian started playing guitar for numerous bands and performing regularly with Jochen Arbeit, a member of Einstürzende Neubauten. But he also listened to the sounds of Jeff Mills, Robert Hood, Sandwell District, Basic Channel, Ben Klock, and spend much of his time in clubs like the fabled Berghain. These influences from Electronic music as well as organic instrumentation created a balance that led him away from blatant Techno mimicry.

Brian started to create his own unique sonic interpretations. Most of the elements in his tracks are made from guitar sounds that go through an extensive filtration process. The result is an aesthetic, which does not derive from drum machines and synths. In 2013, he started his own record label entitled ''Tallmen Records'' with which he has already released the ep ''Down'' His 20 plus years of musical training ripple through his current Techno productions. Thatʼs why his sound can seem somewhat alien, but yet so familiar.

We welcome Brian to our select group of musical experts and we know you like his music and training as much as we do!
Courses by Brian James Mitchell
Reviews
Feedback
How are we doing?
We'd love your thoughts, feedback and questions regarding our new site. All feedback is appreciated!
We do not respond to this form! If you need support, please visit our support page.
Thank you for your input!
Your message has been successfully sent
Course Advisor
Don't Know Where To Start?
Ask A Course Advisor