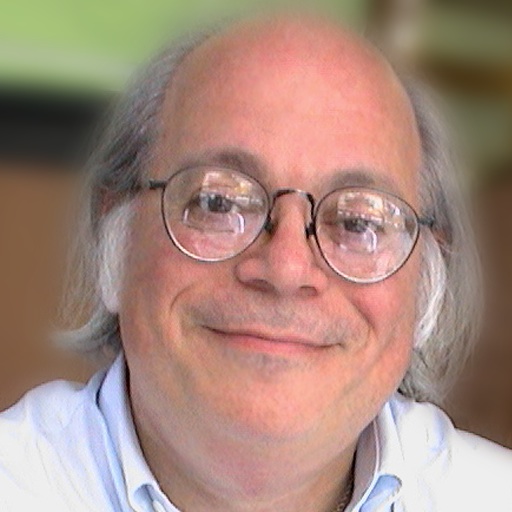 A veteran of Digital Video, Bruce Nazarian was one of the world's first Pro DVD-Video Authors!
Bruce Nazarian
Bruce Nazarian, "The Digital Guy" has worn many hats during his long career: Producer, Studio Musician, Grammy nominee, Recording Artist Digital Technologist and long-time veteran of both the music and computer scenes. He brings all of that unique experience to bear in his training efforts.

Bruce has toured the world as speaker, demonstrator and instructor for DVD authoring tools including DVD Studio Pro from Apple, and has been a AVID certified instructor on Pro Tools. An active digital media and technology evangelist, he was an in-demand presenter and trainer who has appeared at trade shows and taught DVD and BD authors and producers on five continents.

He was also the author of "Fast Path to Blu-ray for Mac", and two editions of “DVD Studio Pro – the Complete Guide for Authoring with Macintosh” (McGraw-Hill). He was the creator of Digital Guy Pro-Pack™ products, used by DVD authors world-wide.

Bruce has worked with many producers like Don Was, Don Davis, George Clinton, Mike Theodore, and many many superb engineers all of whom helped craft his approach to engineering and producing. A truly priceless apprenticeship... all of which became part of The Digital Guy's approach to music making.

To sum tup, Bruce was a true renaissance man with his combinations of expertise with Digital Media and Music Technology.
Courses by Bruce Nazarian
Reviews
Feedback
How are we doing?
We'd love your thoughts, feedback and questions regarding our new site. All feedback is appreciated!
We do not respond to this form! If you need support, please visit our support page.
Thank you for your input!
Your message has been successfully sent
Course Advisor
Don't Know Where To Start?
Ask A Course Advisor