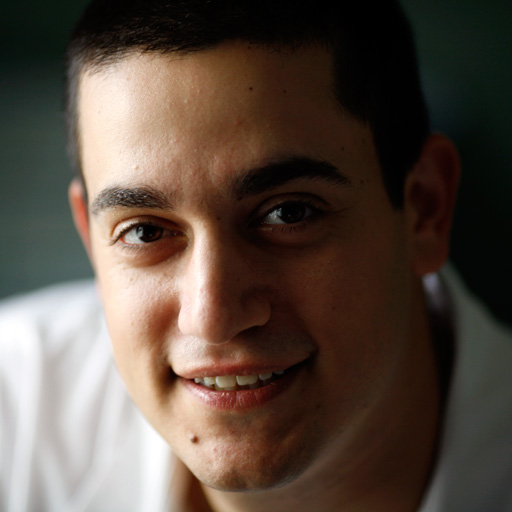 David is also a Lead Specialist for Celemony’s Melodyne, traveling the U.S. and Europe sharing his vast Melodyne expertise and leading seminars. With his ever-growing list of clients, David Andris is fast becoming one of the top vocal tuners in the U.S.
Courses by David Andris
Reviews
Feedback
How are we doing?
We'd love your thoughts, feedback and questions regarding our new site. All feedback is appreciated!
We do not respond to this form! If you need support, please visit our support page.
Thank you for your input!
Your message has been successfully sent
Course Advisor
Don't Know Where To Start?
Ask A Course Advisor