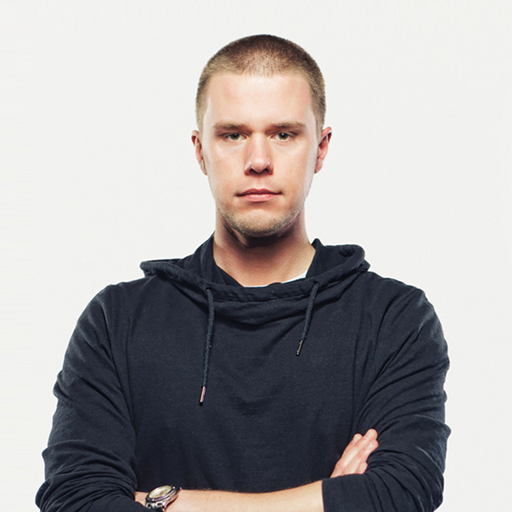 Much like the name alludes to, Disfunktion, AKA Michael Tielemans, is dedicated to bringing the funk to the masses.
Michael Tielemans
A deviation from the norm, this Dutch DJ/Producer has created a signature sound that is loved by fans and admired by colleagues.

Disfunktion has produced numerous collaborations some of which were with Paul Oakenfold, Dash Berlin, Feenixpawl, Fehrplay and Jochen Miller. Aside from countless quality original productions, Disfunktion has also remixed the biggest names in EDM.

Putting his own spin on records for the likes of Armin van Buuren, Paul Oakenfold, David Guetta & Nicky Romero, Flo-Rida, John Dahlbäck, Hard Rock Sofa and many more on the horizon, Disfunktion has some serious momentum. So it’s no surprise that week after week, Disfunktion stays relevant having his tracks supported by: Tiësto, Ferry Corsten, Thomas Gold, Nicky Romero, Hardwell, Above & Beyond, Armin Van Buuren, Jochen Miller and the list grows with every release.
Courses by Michael Tielemans
Reviews
Feedback
How are we doing?
We'd love your thoughts, feedback and questions regarding our new site. All feedback is appreciated!
We do not respond to this form! If you need support, please visit our support page.
Thank you for your input!
Your message has been successfully sent
Course Advisor
Don't Know Where To Start?
Ask A Course Advisor