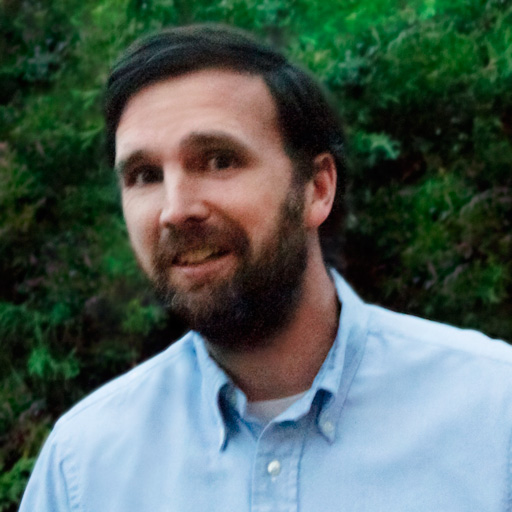 Kelly Murdock was recommended to me by my good friend Ted Padova over lunch one day, as I lamented to Ted about how hard it is to find world-class Illustrator trainers. "No problem," Ted Said, "I've got just the fellow for you ..."

After chatting a bit with Kelly, it became obvious that we needed to get him on board with our training system! Kelly Murdock has been authoring computer books for many years now. His book credits include various 3D, graphics, multimedia, and Web titles, including nine editions of the best-selling, 3ds Max Bible.

With a background in engineering and computer graphics, Kelly has been all over the 3D industry and still finds it fascinating. He’s used high-level CAD workstations for product design and analysis, completed several large-scale visualization projects, created 3D models for feature films and games, worked as a freelance 3D artist, and even done some 3D programming. He also teaches at the local university and is a frequent speaker at various conferences.

In his spare time, Kelly enjoys the outdoors while rock climbing, mountain biking, or skiing. And of course, making amazing tutorial-videos ...

Courses by Kelly Murdock
Reviews
Feedback
How are we doing?
We'd love your thoughts, feedback and questions regarding our new site. All feedback is appreciated!
We do not respond to this form! If you need support, please visit our support page.
Thank you for your input!
Your message has been successfully sent
Course Advisor
Don't Know Where To Start?
Ask A Course Advisor