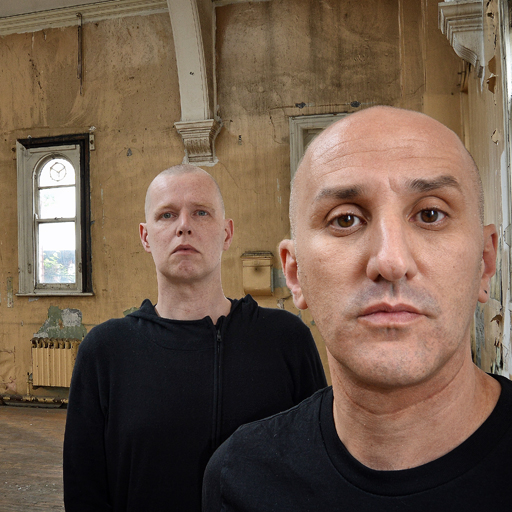 Often called 'Mighty' or 'Legendary' TILT’s Mick Park, Nic Britton have been a huge part of Clubland for 20 years now.
TILT
TILT perform in all of the Worlds top clubs and venues, from Ibiza to South America, North America to Australia. The guys have DJ and performed on huge tours supporting Paul Oakenfold, Simply Red and MTV. DJing in super clubs such as Twilo (NYC), Pacha (Ibiza/South America), Space (Ibiza), Amnesia (Ibiza), Womb (Japan), Crobar (Miami), Vinyl (Danny Tenaglia, NYC), Ministry of Sound World tours, Smirnoff Vodka World tours and all the major Festivals such as Creamfields, Homelands and Global Gathering along the way. Mick Park's DJ partnership 'Parks and Wilson' also produced two widely successful Essential Mixes for the Pete Tong show on Radio One (one of which was voted second best of all time behind Sasha & Digweed).

A major force in the international dance music revolution – with their tribal drums, booming bass-lines and unforgettable melodies, they blurred the boundaries between house and trance and supplied millions of dance music lovers worldwide with the soundtrack to their weekend.

To date TILT has had seven UK hit singles, and are now registered to the official Chart Encyclopedia in the UK.

We are honored to have TILT as contributors to our popular EAR series!

Courses by TILT
Reviews
Feedback
How are we doing?
We'd love your thoughts, feedback and questions regarding our new site. All feedback is appreciated!
We do not respond to this form! If you need support, please visit our support page.
Thank you for your input!
Your message has been successfully sent
Course Advisor
Don't Know Where To Start?
Ask A Course Advisor