Need a quick, creepy, psychedelic ambient background? Well, have I got a trick for you! Ableton Live, a lovely application for music, remixing, and sound design can provide some really cool, quick ambient loops, with very little effort! Using the various algorithms Ableton provides, you can quickly make otherworldly audio, from very worldly things.

Let's check it out!

I have a recording I took while walking around outside a wine bar. You can hear various people chattering along about particular vintage topics, what Shirley wore for graduation, and how much someone can't stand his mother-in-law. Just kidding! It's all pretty incomprehensible, really! 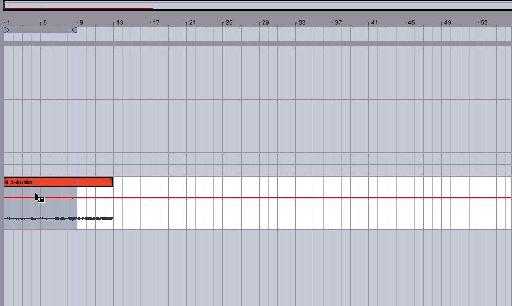 Now, I'll go ahead and use my warp points to stretch out my crowd noise. So, instead of 'Wine Bar' it's now, 'Wiiiiiiiinnnnnnneee BAAAAARRRRRR'. 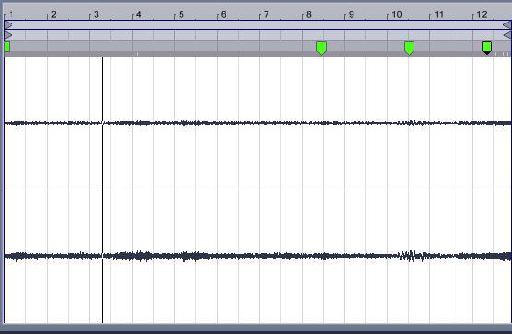 As, this sounds very unnatural and far from any kind of ambient background, let's make some modifications. I'll adjust the Warp Mode, to change it to 'Texture' instead of Beat. Once adjusted, I'll toy with the Grain Size and Flux until I get something kind of interesting.

Okay, it sounds like a bad hippy movie now. Let's take it a step farther. I'll lower the transpose knob to -11.

Finally, I'll add Reverb directly to this track as an insert and raise the decay time.

Alright, I now have a really weird ambience that is perfect for scenes where a killer appears out of the blue after drugging helpless victims, hippies take too many hallucinogenics, clowns appear from the netherworld, etc. If I want to, I can also layer this with streets sounds, space ship sounds, and more to create new atmospheres no one ever dreamed of.

Got that Ableton itch? Scratch it better with these Ableton tutorials.