This first effect is cool for abstract type backgrounds. I’ll start out by drawing a Shape Layer in a new Composition using the Polystar tool.

Here you can see the settings for the above shape. I’ve set a medium amount of points (13) and it also has a bright green Stroke too.

To get this effect started I’m going to add a Repeater effect from the Add menu. This is a very versatile little effector. It allows you to repeat and offset the original shape layer without the need for copying the Layer.

You can see the effect here. All I’m doing is trying to create a random abstract mess really.

I’m now going to smooth out the shape using the Rounded Corners effect from the Add menu.

I’m now going to totally mangle this by adding one last effect. The Wiggle Paths effect is kind of like Roughen Edges in Illustrator. It adds a lot of randomness to the vector shape layer and produces what looks like a load of squiggles. This is good!!

It also has the ability to self animate. This is done using the Wiggles/Second parameter. I’ve set this very low (0.1) so the lines move very slowly in a random fashion. This is the basis for our liquid movement.

Now I’m going to add Effects > Stylize > Glow effect to the Layer to brighten it up.

Next I’ll add Effects > Blur & Sharpen > Fast Blur to the Layer set to about 8px.

To create the liquid effect I’ll add Effects > Blur & Sharpen > CC Vector Blur. I think you can see where this is going now.

Here you can see final result in action.

This technique can be easily modified to create some very water like effects. The Classic swimming pool for example. All I’ve done is modify the Repeater settings a bit and changed the Stroke color to a light blue. I’ve then placed this over another blue Solid layer and set the transfer mode to Add.

Here it’s is in action.

Not bad for just one Shape Layer! 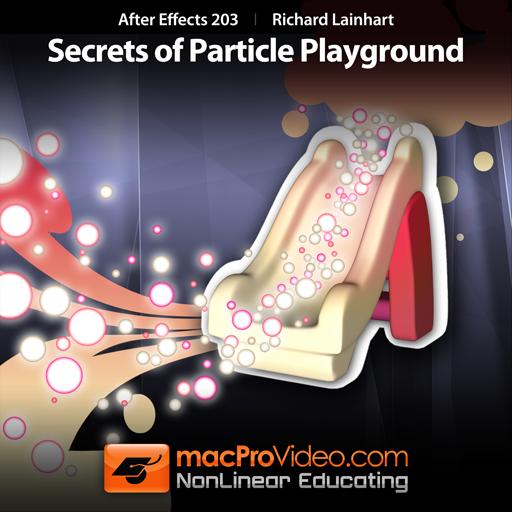