All Articles Logic Pro
Logic Pro: Capture Last Take As Recording for MIDI and Audio
Rounik Sethi on Mon, June 18th 17 comments
Language
You’ve just played the performance of a lifetime but Logic was in playback, not record, mode. All is not lost! Rounik Sethi shows you how to recall your last played MIDI or audio performance!

So, you’ve just played the performance of a lifetime but Logic was in playback, not record, mode. All is not lost! Let's take a look at how you can recall your last played MIDI or audio performance even when Logic wasn’t in record mode.

Yes, you read that right and this isn't just for you MIDI fiends. Logic Pro is able to recall the last played audio performance too!

Let's start by exploring how this works with MIDI performances... 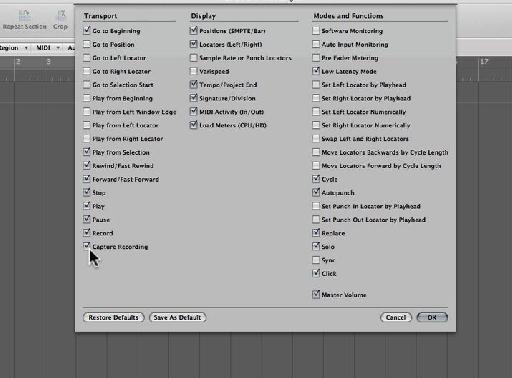 Fig 1. Enable the Capture Recording button in the Transport.

Note: You can also assign a key command to ‘Capture as Recording’. Go to Logic Pro > Preferences > Key Commands to set this up.

And that’s all there is to it. Your last performance will be written to a MIDI region on the track! Make sure to capture the recording immediately after stopping Logic’s transport. If you perform other functions before doing so Logic may forget that last performance.

Capturing the last played recording on audio tracks is considered by all but a handful of Logic experts as impossible. However, impossible it is not! Follow these steps and you’ll never lose a performance again! 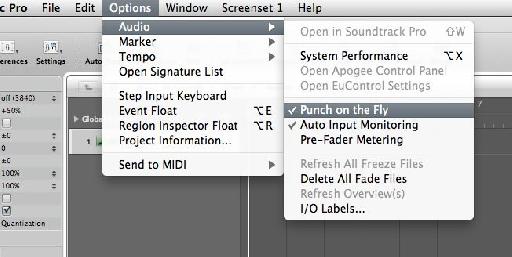 Fig 2. Make sure Punch on the Fly is enabled.

As expected a short audio region appears when you hit record. Because Logic was in Punch on the Fly mode that region contains the entire audio file from when you started playback! Now drag out the left-corner of the region to reveal the entire audio performance captured as a recording!

Drag the bottom left-corner of the audio region to the left to reveal the entire audio performance.

And that is all there is to it! Unless you forget to have Punch on the Fly enabled, or Logic's transport was not in play mode… there's no excuse to lose that all important, once-in-a-lifetime jam when you're using Logic Pro!

Rounik Sethi
Rounik is the Executive Editor for Ask.Audio & macProVideo. He's built a crack team of professional musicians and writers to create one of the most visited online resources for news, review, tutorials and interviews for modern musician and producer. As an Apple Certified Trainer for Logic Pro Rounik has taught teachers, professional musicians and hobbyists how to get the best out of Apple's creative software. He has been a visiting lecturer at Bath Spa University's Teacher training program, facilitating workshops on using music and digital media tools in the classroom. If you're looking for Rounik, you'll most likely find him (and his articles) on Ask.Audio & macProVideo.com.
Related Videos
Comments (17)