All Articles Music Business
10 Strange But Interesting Musical History Facts
Jay Asher on Mon, August 28th 1 comments
In a departure from the serious side of music production tutorials and techniques, Jay Asher takes us on a journey through musical history with these 10 unusual facts that will surprise you. 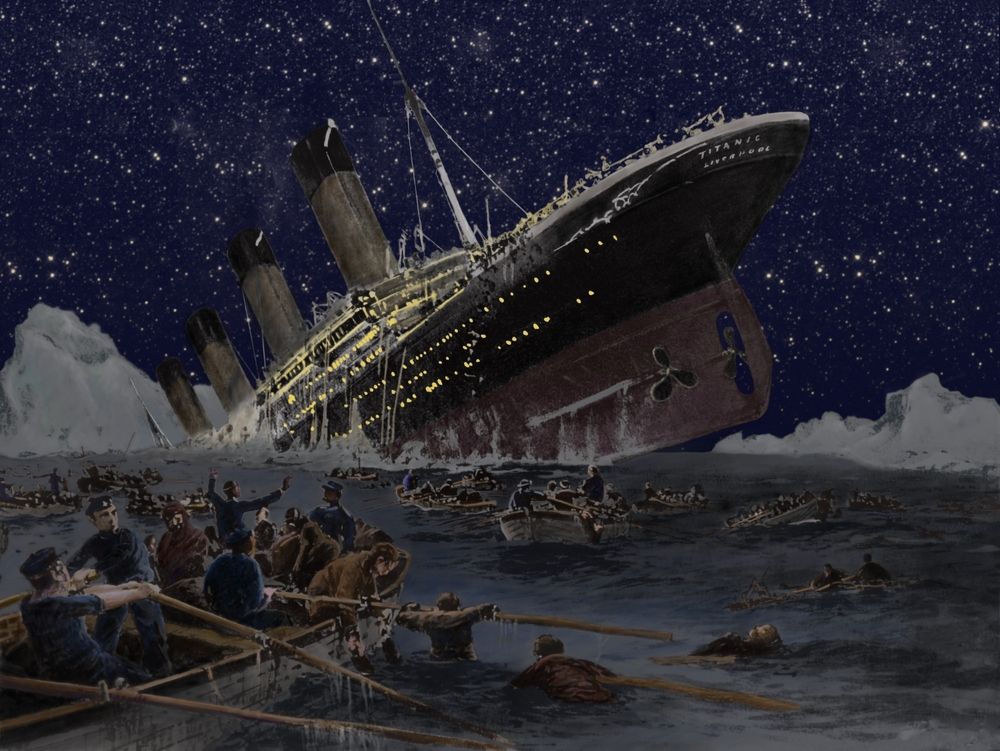 The London Symphony Orchestra was originally booked to perform on the Titanic on its maiden voyage, but they ended up on another boat at the last minute. That surely would have been worse than London Bridge falling down! 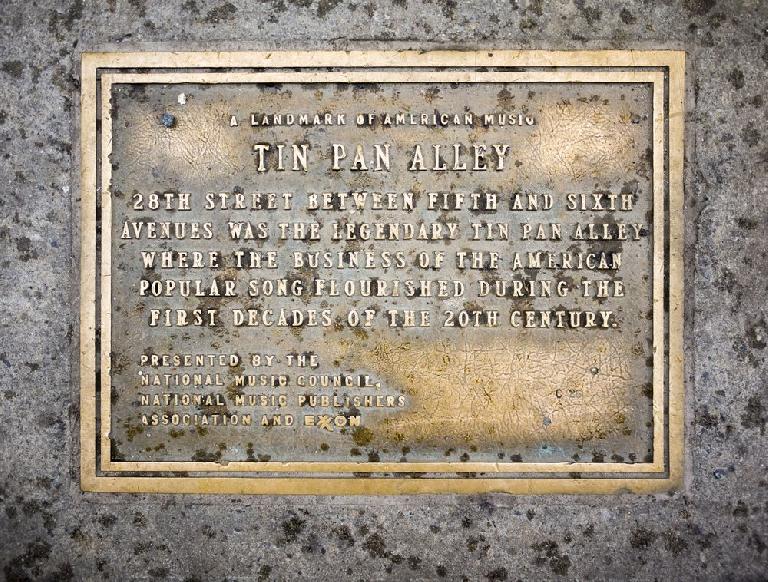 Yes, it is an actual place, New York City, and the side streets of Times Square. So many music publishers were hawking their songs on crappy “tinny” pianos that it got this nickname, and it stuck. Oddly enough the Brill Building got its nickname from being, well, The Brill Building. 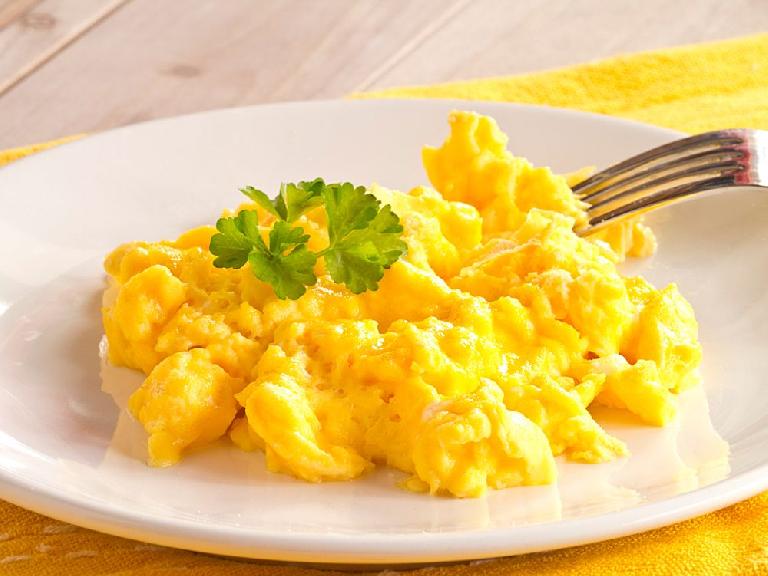 This Paul McCartney song is the most covered song of all time! Although like all their songs it is credited to Lennon-McCartney, it was all Paul. He came up with the melody first and used dummy lyrics, called “Scrambled Eggs.” I am just guessing that had he stuck with those lyrics it would not have reached the same level of success. How come I am hungry all of a sudden?

4.  Never too late for great 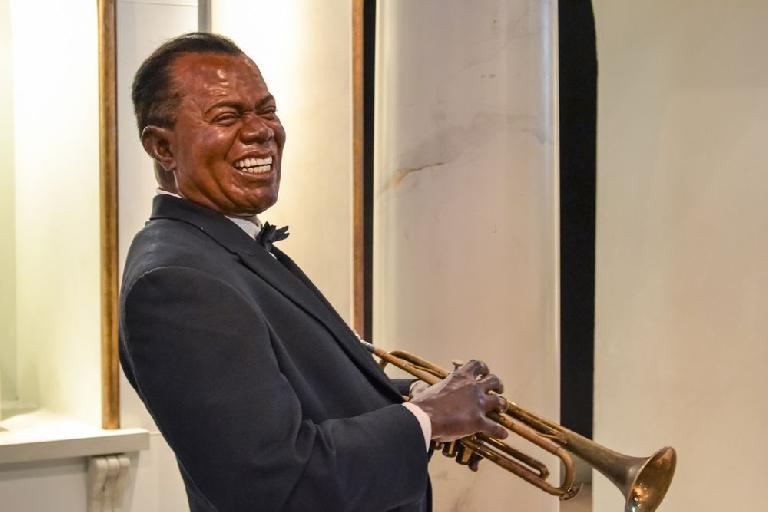 Jazz great Louis Armstrong is an essential part of the history of Jazz, but there was not a lot of money in it and he got tired of being more respected than wealthy. So he decided to become a pop star. At sixty-seven years young, in 1967 coincidentally, he released the record “What A Wonderful World”, which climbed to the top of the charts all over the world. Even now, you are unlikely to attend a wedding or a bar mitzvah where it will not be played. 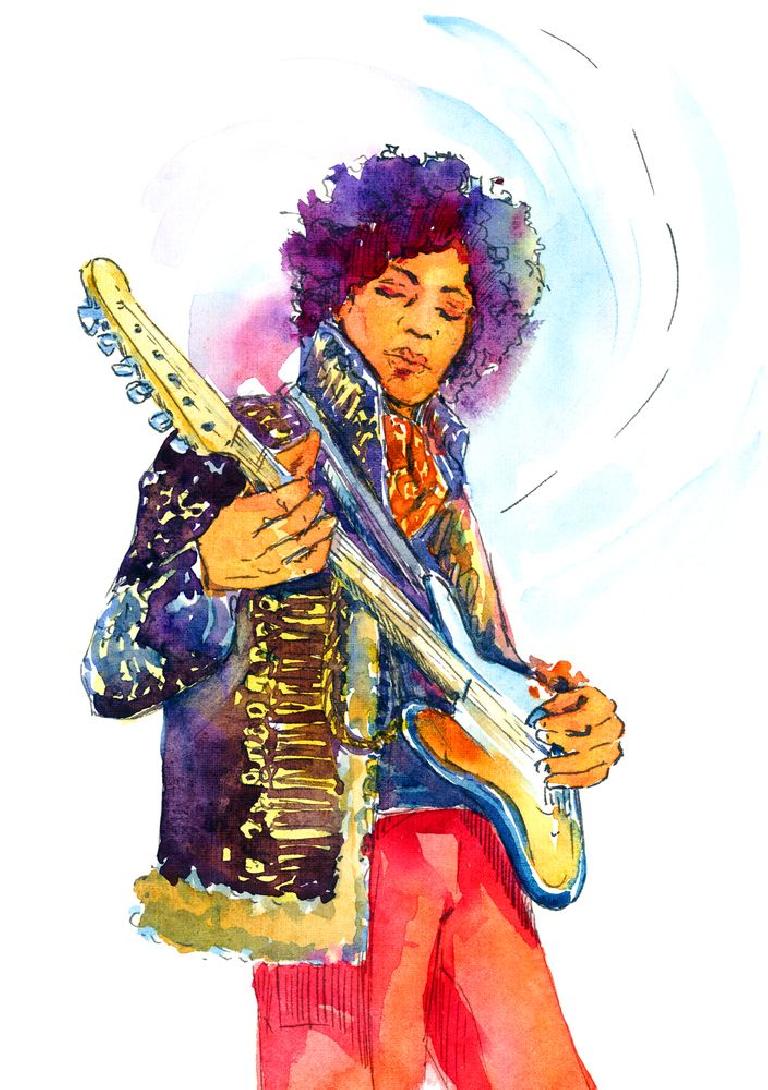 Jimi Hendrix’s tombstone has a Fender Stratocaster carved on it. My only quibble? It should have been depicted on fire. 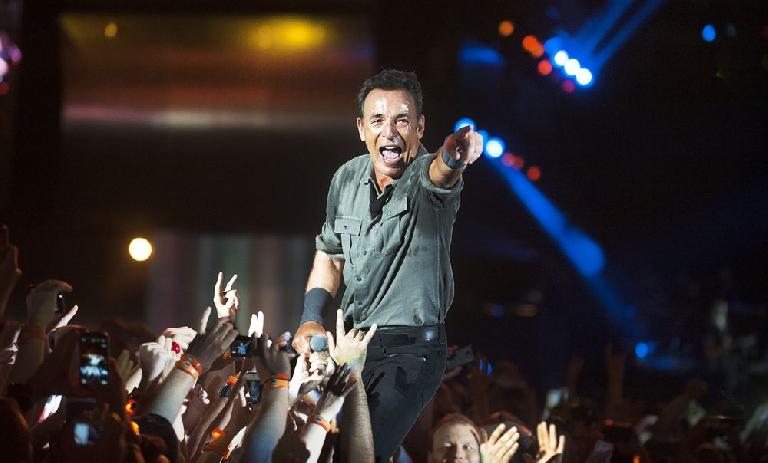 The first pressed CD in the US was Bruce Springsteen’s “Born In The USA.” Either the beginning or the end or recorded music, according to some. My view? I’ll never tell. 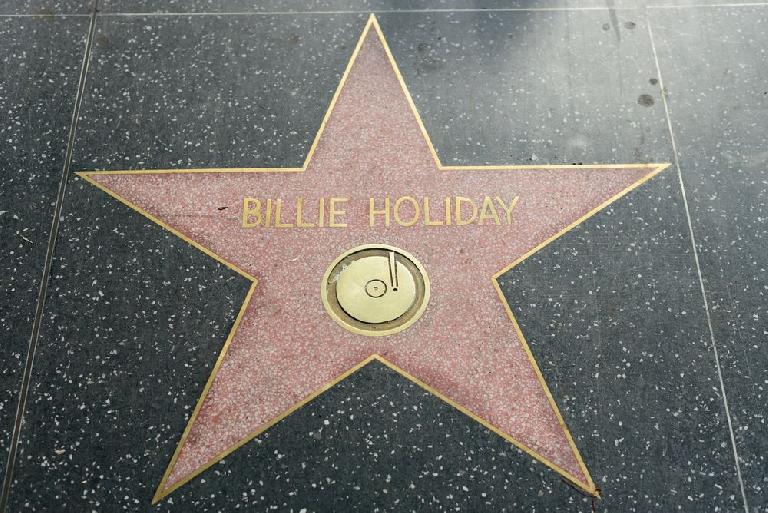 Billie Holiday was a babysitter for comedian Billy Crystal. I wonder if she sang for him and  if so, which songs? 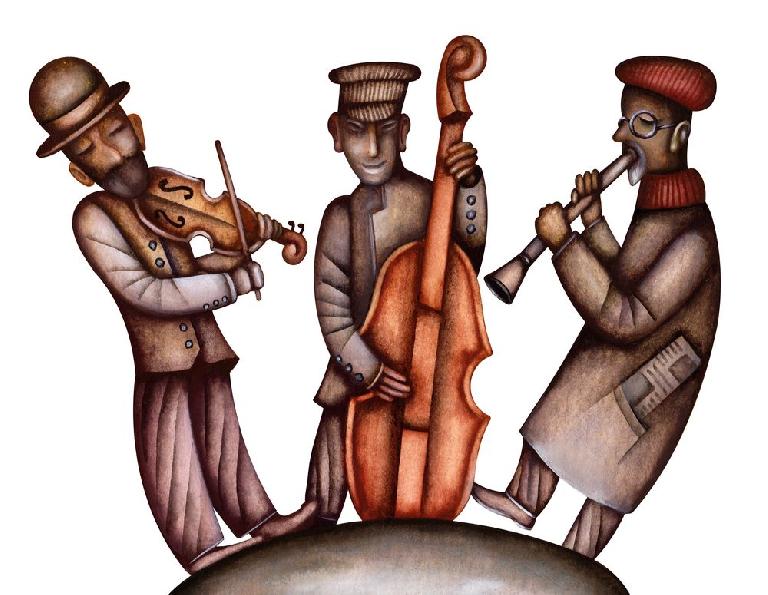 The name Klezmer music is derived from two Hebrew words, clay and zimmer, which translates roughly to “vessel of music.” 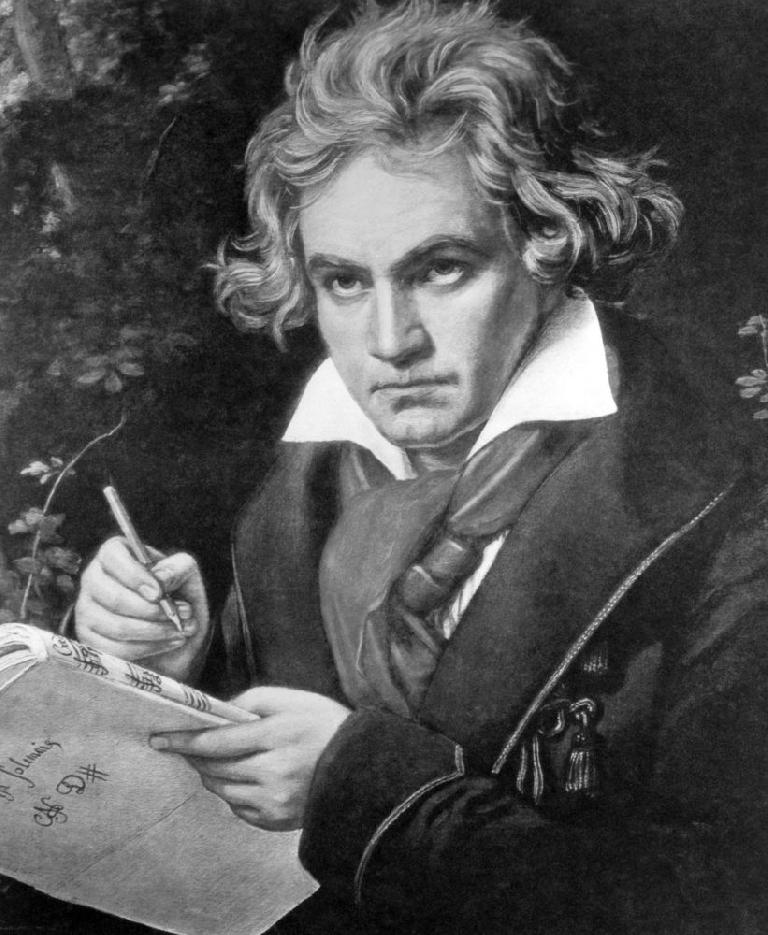 Beethoven was the first of the composers we now consider masters who never had an official court position, making him the first freelancer. Man, I wish I had had a court position in my career.

10.  By The Grace of God (or the Recording Academy) 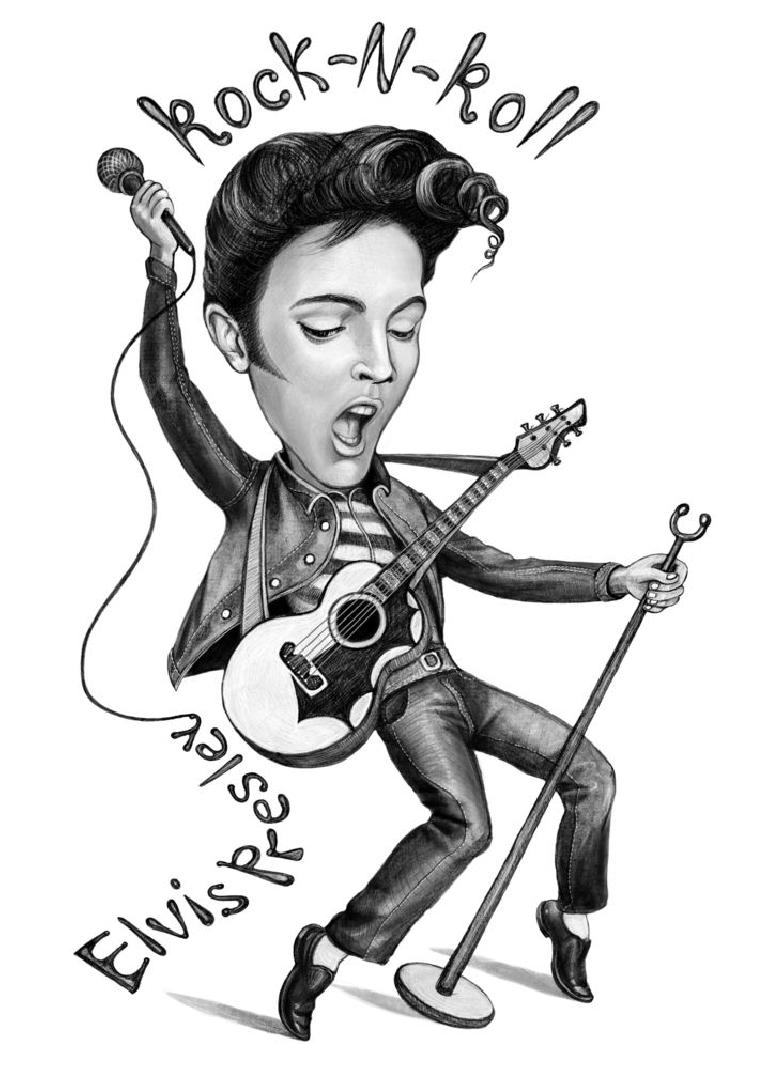 Well some members think they are God.  Unbelievably, Elvis Presley won only three Grammy Awards in his incredible and influential career, and all three were for Gospel records. No Grammy for: Hound Dog, Jailhouse Rock, Don’t Be Cruel, Can’t Help Falling in Love, Suspicious Minds, and on and on. And how many has Kanye won? No offense to fans of his music but please, shoot me now.

Now facts are one thing, but knowledge is another. Become an expert audio producer with the video courses in the AskAudio Academy here: https://ask.audio/academy?nleloc=new-releases
Related