All Articles Review
5 Free Or Budget Podcasting Tools You Might Have Missed
Hollin Jones on Mon, February 8th 0 comments
Podcasting is more popular than ever. Hollin Jones reveals his top picks for free or inexpensive software and hardware tools to get the job done.
Learn to create a great podcast in this online course: AskAudio |
macProVideo 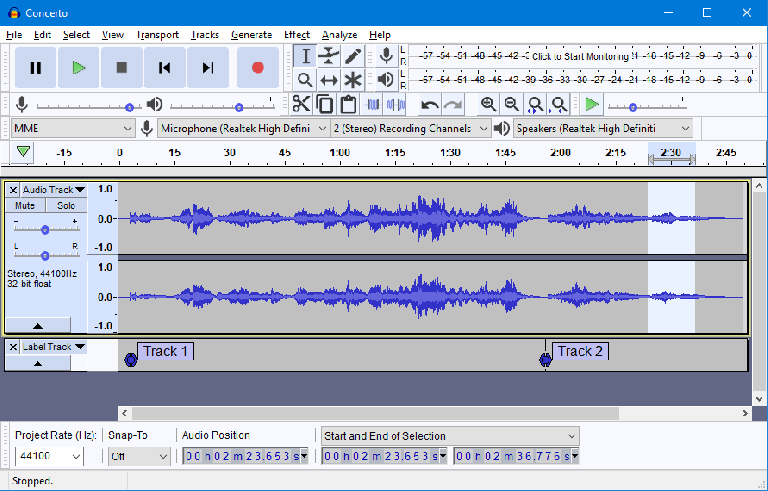 The daddy of free wave editors, Audacity has been around for over 20 years and just keeps getting better. It’s not a DAW, having only very basic MIDI capabilities, but it is adept at recording and editing audio. Available on Mac, Windows and Linux, it comes with some simple plugins and processing tools like normalisation and of course offers multiple tracks, crossfading and export to multiple audio formats. It also supports VST and Audio Unit plug-ins so you can use your favourite voice tools in there as well. Podcasting tends to be a relatively simple science compared to music production, so you could find everything you need right here. 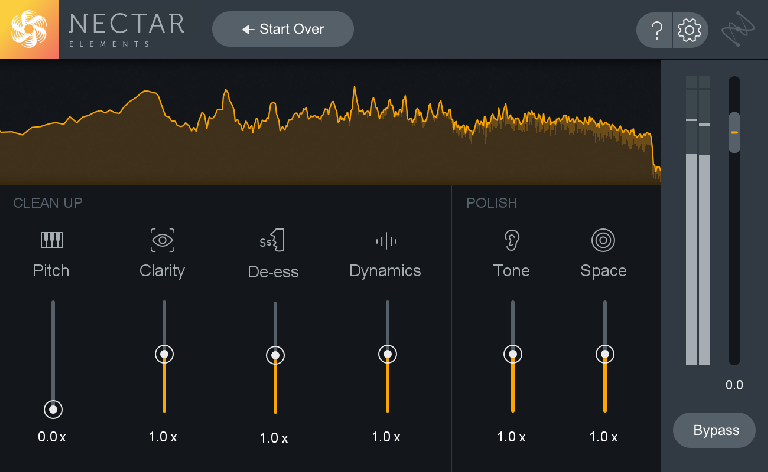 You won’t find many - if any - really good vocal processing plug-ins suitable for podcasting for free. The free ones tend to be things like vocoders, better suited to experimental music making than podcasting. iZotope’s Nectar Elements is an affordable version of the full Nectar suite, but still has awesome tools dedicated to dealing with vocals both spoken and sung. You can use it in realtime as you record by inserting it onto your vocal tracks, or in post production afterwards. The regular price is around $130 but at the time of writing - and presumably at some point again in the future - it’s available for the crazy price of just $29. Keep an eye open for it being on sale - it might be the only vocal suite you need to make great podcasts. 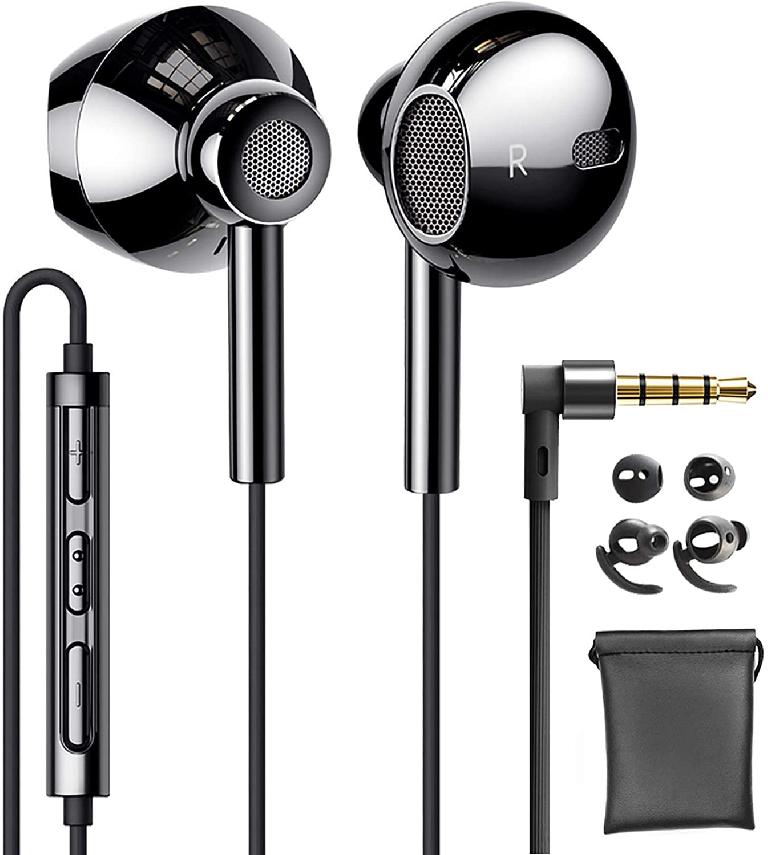 If you’re absolutely on a shoestring and looking to spend as little as possible, the earbuds that came with your smartphone almost certainly have a microphone built into the cord for making calls. If not, a third party pair can start from a little as $10. Now you’re not going to get studio quality from these kinds of mics, but actually if you think about all the people interviewed on TV news in 2020 via video call, a lot of them are using earbuds and that signal is being used for broadcast. So it can suffice, in a pinch. One benefit to using third party phones is that they terminate in a 3.5mm jack rather than a Lightning plug, meaning they can be used with your laptop’s combo mic / headphone jack for recording.

Don’t have a computer, or looking to podcast on the move? GarageBand for iOS is free and runs on the majority of iPhones and iPads. It can record multitrack audio, let you edit, use plug-ins and loops to create music beds and more. It will record from your device’s mic or any connected mic or iOS-compatible audio interface. It’s a secret weapon for podcasting on the cheap!

If you’re looking for a theme tune or some music for beds or links, you may want to create your own. But if not, there are plenty of websites featuring royalty-free music for download that you can use - checking the terms of course to ensure it really its free. Liven up your podcast with some free tunes!

Learn to create a great podcast in this online course: AskAudio |
macProVideo

Dream It. Do It.
Do you want to learn Podcasting Beginners Guide?
Yes, I want to learn!
No Thanks, I just want to read the article.
Feedback
How are we doing?
We'd love your thoughts, feedback and questions regarding our new site. All feedback is appreciated!
We do not respond to this form! If you need support, please visit our support page.
Thank you for your input!
Your message has been successfully sent
Course Advisor
Don't Know Where To Start?
Ask A Course Advisor