All Articles Recording & Production
5 Tips For Reducing Recording Latency
Hollin Jones on Sun, November 26th 0 comments
Latency can ruin a recording performance, but it doesn't have to! Follow these 5 tips to find out how to minimize or even eliminate latency altogether.

Latency is one of the more annoying side effects of recording with computers, but it doesn’t have to be an issue! Here’s how you can minimize or even eliminate latency altogether. 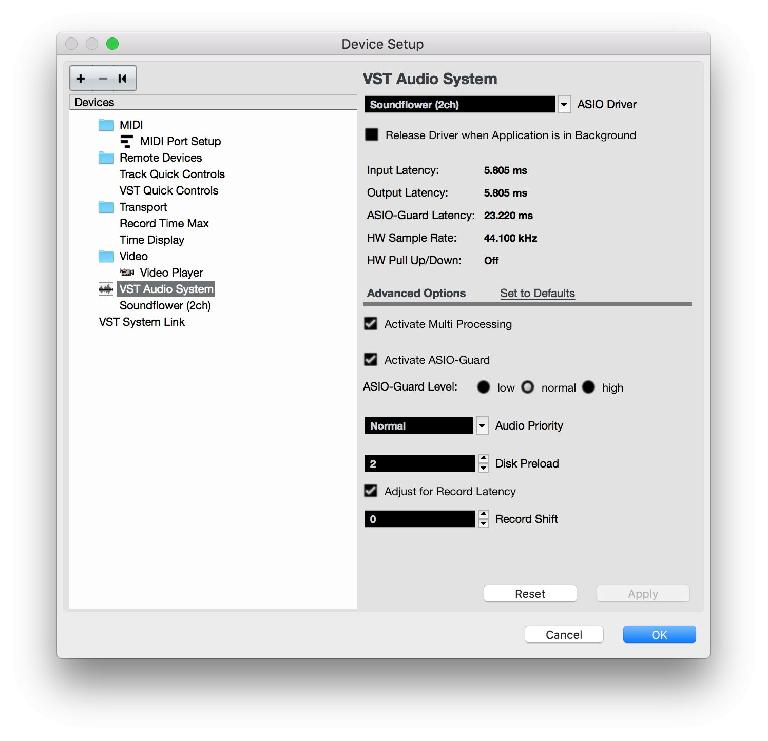 The audio buffer is the small, continually active virtual space that your computer uses to store audio in the time between receiving it, passing it to software and back out again so you can hear it. In practice this takes an extremely short amount of time – fractions of a second. But with musical performance being so time-critical, even a few milliseconds of latency can be enough to make recording impossible. Even ¼ second gap between playing a MIDI note and hearing the result is enough to throw you.

Setting a lower buffer size (256 samples or below) will reduce latency – the lower the better in those terms. However this also increases CPU load as your computer has to think about the audio even more quickly. This can result in dropouts if the computer is unable to keep up. The key is to find a balance of CPU usage and low latency for your particular machine. On a powerful, modern computer with solid interface drivers you shouldn’t have issues going down to 128 or even 64 samples.

It’s generally understood that smaller buffer sizes equal lower latency but higher CPU usage, and larger buffers mean lower CPU usage but more latency. However your needs are different at different stages of the production process. When tracking live, low latency is essential. When mixing however, record latency is almost irrelevant and instead, maximum CPU power is key. So remember to adjust your audio buffer size to suit the actual task at hand.

Related to the previous tip, you may find yourself having to add tracks late in a project, while the machine is already under strain from running a heavy project. In cases like these, use your DAW’s freeze tracks function to render down energy-draining tracks as audio, then switch to a lower buffer size for recording. Afterwards, unfreeze the tracks and restore a higher buffer setting. 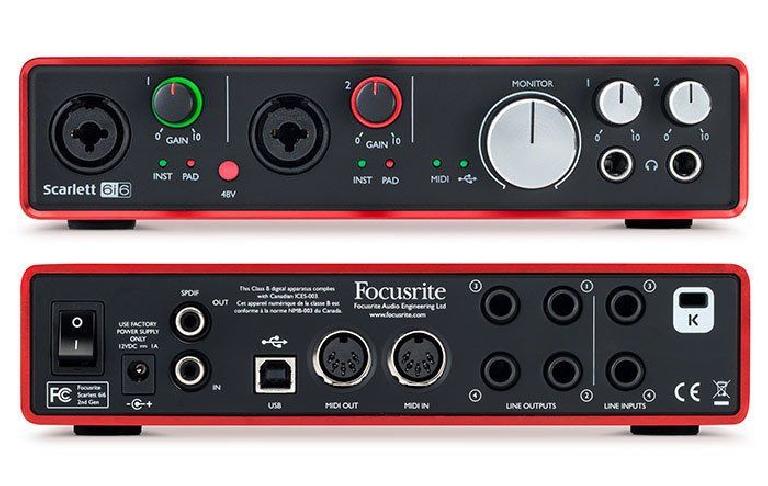 Some audio interface hardware, even more affordable models, features a Direct Monitoring option. This works when recording audio by playing your input (say from a mic or guitar) back to your headphones before it is sent to the software, meaning there is essentially no latency. The disadvantage is that you don’t get to hear your performance with effects like reverb unless your interface has onboard DSP effects that can be applied pre-computer. However Direct Monitoring is a good solution for may performers and doesn’t involve messing around with buffers. 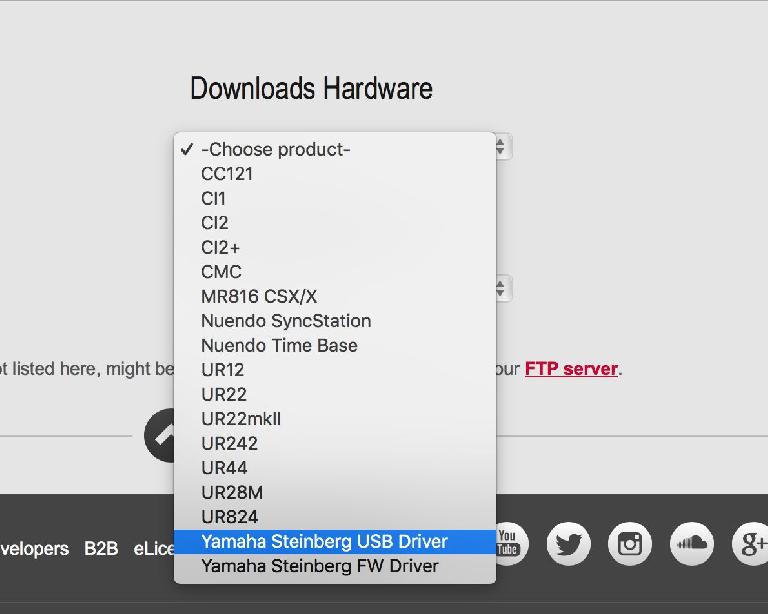 This goes for almost anything software-related but it’s especially important for audio recording. A music setup has many moving parts and changes to your operating system, DAW or other software can cause unforseen issues. Problems with recording are often the result of outdated drivers – the software layer that lets your hardware talk to your software. Keeping these up to date helps to head off such issues.

Learn the mistakes to avoid when recording, mixing and producing in our Audio Mistakes series: https://ask.audio/academy?nleloc=topic/audiomistakes
Related