The new Akai Pro Force looks like the ideal machine for those wanting a DAW-less approach to making music without the compromise. It looks like a cross between Ableton Push and an APC/MPC, but with the software built-in and accessible via the 7" LCD touch screen, 8x8 RGB matric clip launching buttons and the touch-sensitive rotary controls.

Cumberland, RI USA (January 17, 2019) — Akai Professional, a leading manufacturer of music equipment for performers and producers, today announced the release of its new standalone Force music production/DJ performance device, with clip launching, step sequencing, sampling, synths and a 7-inch multi-touch display. Force is designed for the user who wants a standalone product with the latest in modern workflow techniques, free from being connected to the computer. Force is the first standalone music production device that truly captures the modern clip-based workflow. 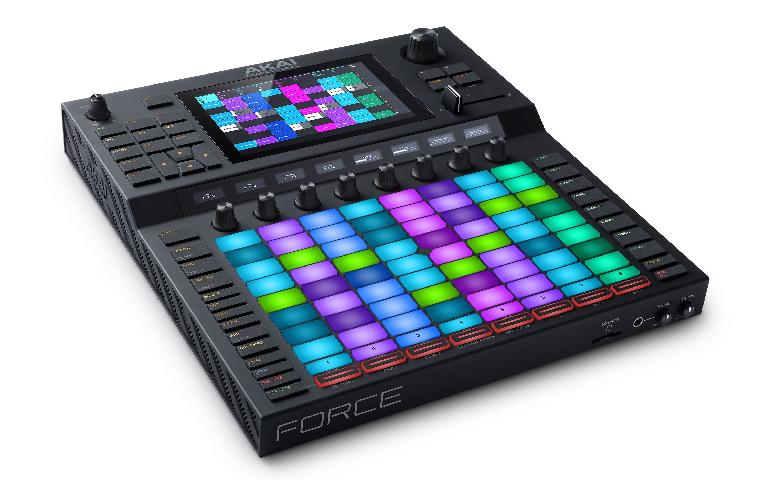 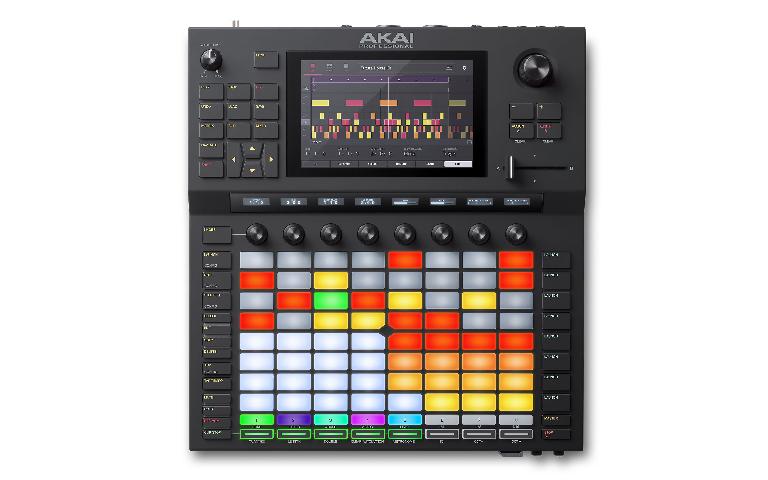 "Force is aptly named, since this unit truly delivers a new level of creative force and energy to the music production/DJ performance world,” said Dan Gill, Akai Professional Product Manager. “With its Ableton Live-style workflow, 8x8 clip launch matrix, touch-sensitive knobs with graphical OLED displays and 7-in multi-touch display and total freedom from the computer, users will experience a degree of creative expression and spontaneity they simply can’t find anywhere else.” 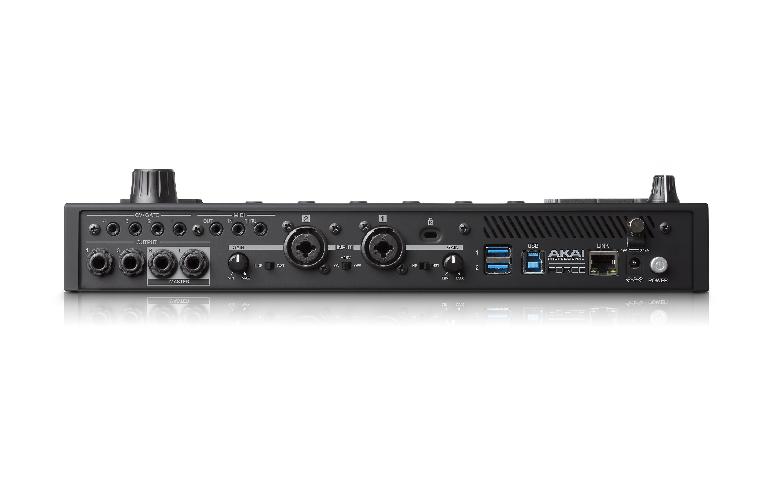 Additionally, March 2019 will also see Splice integration within Force. Splice Sounds fuels the creativity of producers around the world with millions of high-quality, royalty-free samples, sounds, presets and loops, covering nearly ever musical style. With Splice integration in Force, users will have immediate wi-fi access to their own Splice library directly from the touch user interface – perfect for ultra-fast auditioning of sounds for implementation within their Force project. For further information and updates on this update, visit akaipro.com/force.

Dream It. Do It.
Do you want to learn MPC Software Explored?
Yes, I want to learn!
No Thanks, I just want to read the article.
Feedback
How are we doing?
We'd love your thoughts, feedback and questions regarding our new site. All feedback is appreciated!
We do not respond to this form! If you need support, please visit our support page.
Thank you for your input!
Your message has been successfully sent
Course Advisor
Don't Know Where To Start?
Ask A Course Advisor