All Articles News
Arcano MIDI NES Chiptune Synthesizer 2 Re-Creates Classic 8-Bit Nintendo Sounds
Rounik Sethi on Mon, April 25th 0 comments
Language
Back in August 2015 we reported on the original Arcano MIDI NES Synth on Kickstarter. Of course, it did well, and many of those who wanted to make 8-bit chiptune music found it great!

Well, good news for chiptune lovers (sounds like an ice-cream flavour anyone?) The Arcano MIDI NES Chiptune Synthesizer 2 is now on Kickstarter. Not only is it an obvious improvement on the original, but after 7 days it’s already doubled its pledge.

There’s no software to install, no programming required. All you need to do is connect a MIDI controller and start playing authentic NES style sounds!

So, here’s some details from Arcano Systems LLC on the new Arcano MIDI NES Chiptune Synthesizer 2: 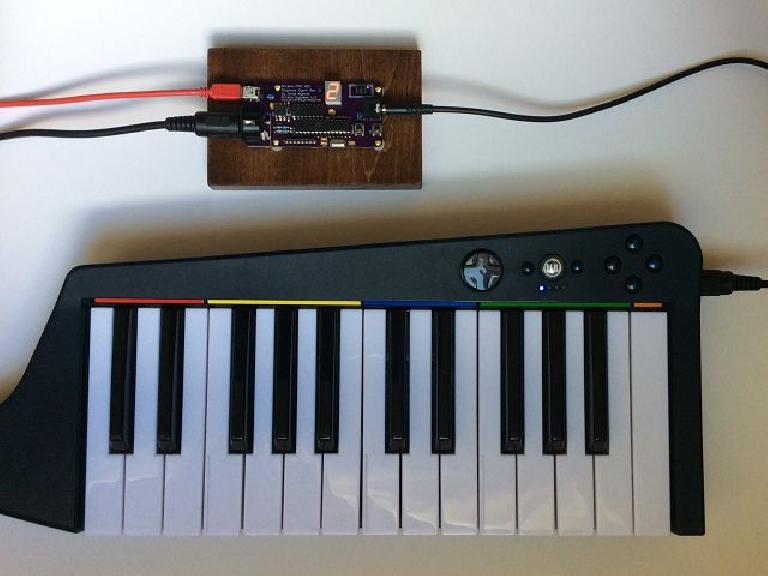