At NAMM 2019, Arturia has announced a brand new, ultra-portable hardware synth and it looks pretty darn cool. The best of both worlds, MicroFreak combines a multi-mode digital oscillator with a fat analog filter for an amazing blend of cutting edge and time-tested sound.

That’s right, it is. It isn’t really even a keyboard. It’s a PCB. Super-flat, with no moving parts. Will it track lightning-fast synth solos? You bet. Better than a traditional keyboard, actually.

Will it let you be expressive? Of course, it’s not only pressure sensitive, but also offers poly-aftertouch. This means each key can control parameters in a different way depending on how much you touch.

You can also use its USB, MIDI, and CV outputs to control instruments in your DAW and modular synths. This also means that you can also use MicroFreak as a controller to experience polyphonic aftertouch with cutting edge software instruments.

MicroFreak isn’t your average synth. It has a flat PCB keyboard with pressure sensitivity and polyphonic aftertouch. Easy to play, and lightning fast. It’s got a wild “Spice” and “Dice” sequencer, and CV connectivity so you can wire it in to your modular rig.

The awesome MicroFreak oscillator has multiple engines, including Karplus-Strong, Wavetable, and Virtual Analog. We’ve also teamed up with Eurorack legends Mutable Instruments, and MicroFreak includes the inimitable voices of their Plaits module with added paraphony. 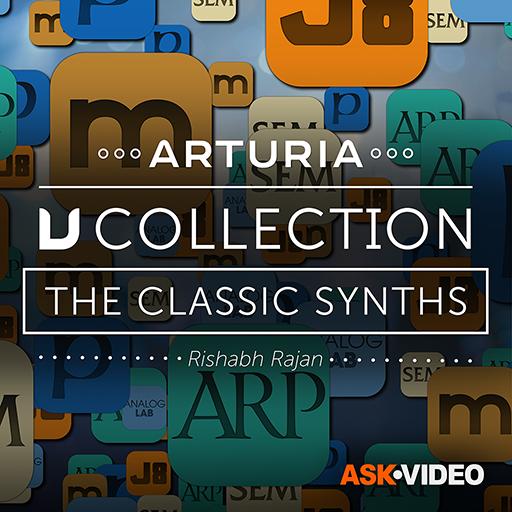