KeyStep Pro is a 37-key MIDI controller and multi-channel polyphonic sequencer all in one. It will allow musicians to take full control of their modular rigs, outboard synths, and software studio all at the same time. The 4 independent polyphonic sequencer tracks give you full control over your instruments, and Track 1 can also function as a 16-part integrated drum sequencer. It’s incredibly intuitive, has unparalleled connectivity, and promises to make even complex performances a breeze.

If you prefer keys to pads, you’ll love KeyStep Pro. It sports a great-feeling 3 octave keyboard with velocity sensitivity and aftertouch. Letting you fully articulate your musical ideas, this expressive little sequencer truly puts your whole music-making ecosystem at your fingertips. Arturia’s designers studied the way musicians actually used their Step controllers, and created KeyStep Pro to remove the barriers between you and the music you want to create. 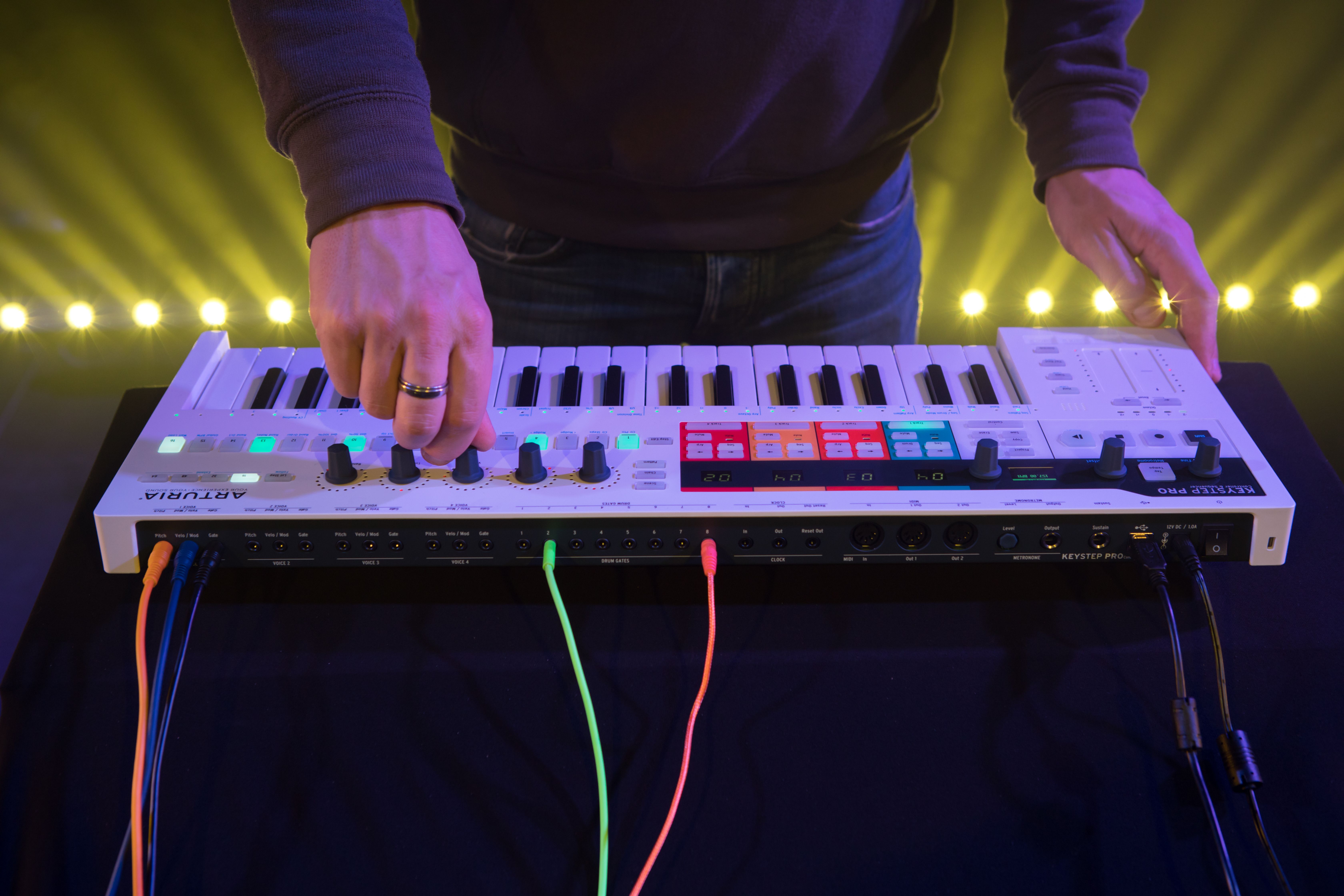 Patterns
16 patterns per track. Each sequencer pattern can be up to 64 steps long, and contain 16 notes per step.

Chains
Link up to 16 patterns together to create whole songs or sections of your set.

Scenes
Snapshots of all the sequences within a pattern, letting you instantly switch between sets of sequences.

Projects
Everything in one place. Load, duplicate, tweak, edit, and save for later in its onboard memory. 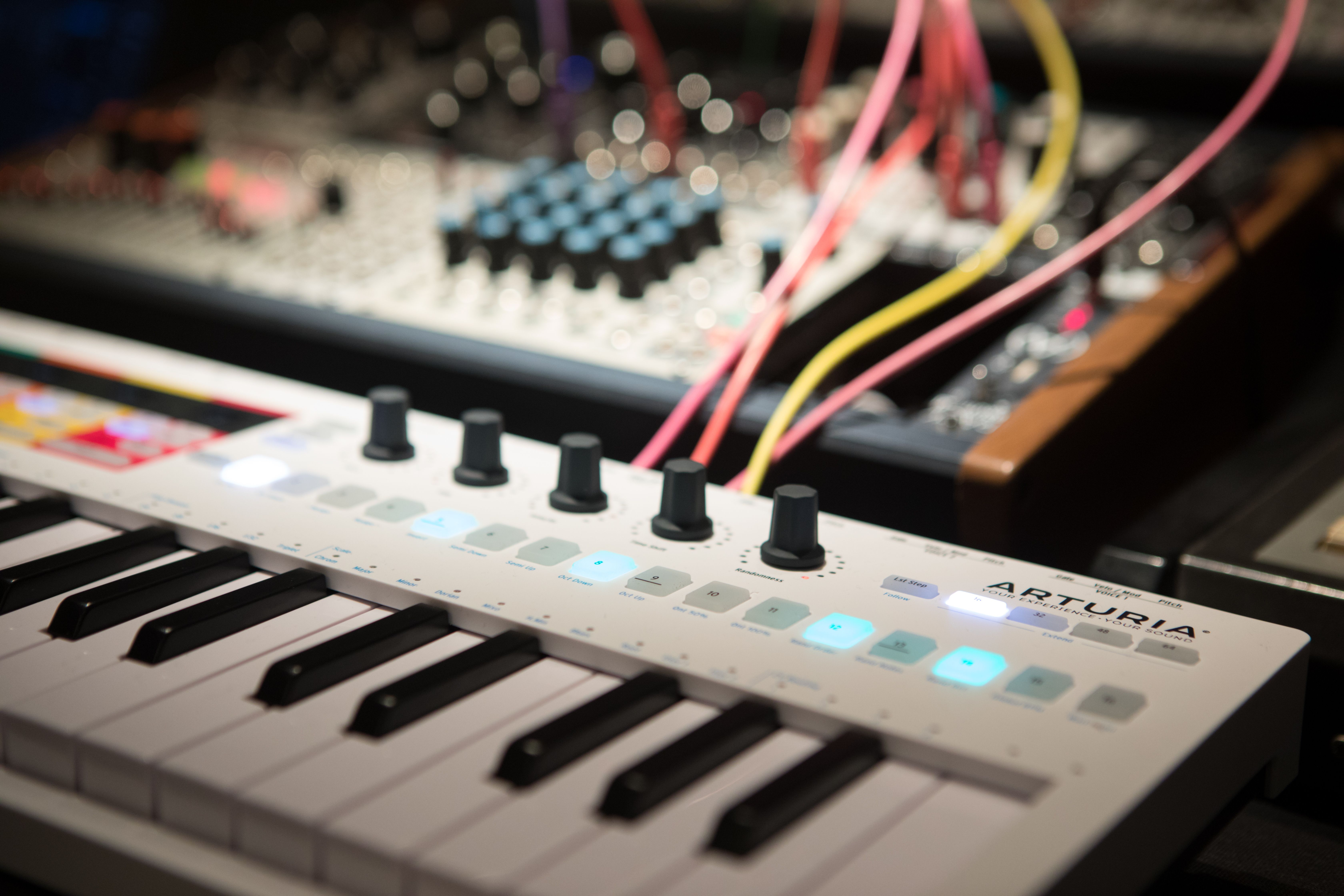 This new member of the Step family will begin shipping worldwide in Spring 2020.