All Articles News
Arturia To Raise MatrixBrute Prices Worldwide
Rounik Sethi on Fri, March 23rd 0 comments
Sometimes the best things in life become more expensive, not cheaper. That appears to be the trend with the Arturia MatrixBrute analog synth which will soon be more expensive than when it was released

It's not exactly usual for a company to send out a press release to announce that there will be a price increase on one of their products. But that's what has just taken place with Arturia in relation to their flagship synthesizer, MatrixBrute, which the French company attribute to increased costs for analog components, shipping, etc.

Here's what they have to say about the new pricing structure for MatrixBrute:

Arturia have announced that the retail price of their flagship analog monosynth will rise from July 1st, 2018.

Due to increasing cost of the internal analog components, manufacturing, and shipping, Arturia have made the decision to raise the price of the MatrixBrute, which was announced at NAMM 2016, and has gone on to win multiple media, consumer, and pro audio awards since its release.

" Arturia has always been keen on delivering instruments that offer high value for money. This is what we did with MatrixBrute, I believe, making a real statement that we could bring an outstanding synthesizer at reasonable price. " remarked Frédéric Brun, Arturia's founder and president.

" The decision to raise this price hasn't come easily, and we waited to make the change for as long as we could. Due to increasing component costs, and to aid our distributors and retailers in a context where several Euro/US$/£ have fluctuated since the introduction, we considered that now was the right time. "

From the start of July, the price of the Arturia MatrixBrute will see the following increases:

Even with this price rise taken into consideration, it’s still one of the most exciting, experimental, and inspiring premium synthesizers on the market.

Arturia’s global network of distributors and their retailers have been notified, and are ready to reflect the change in cost from this date. 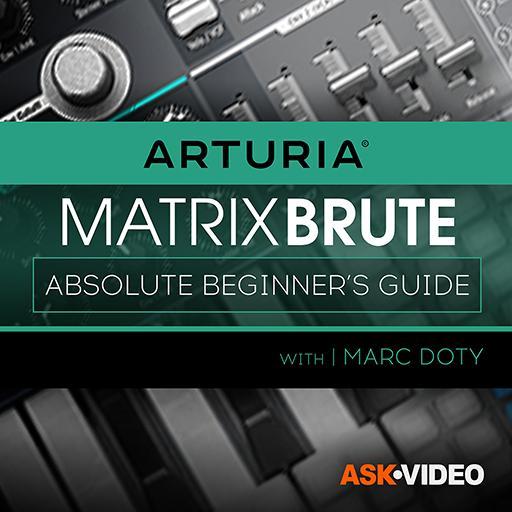