All Articles DJ & Live Performance
BeatSchool Is A Jaw-Dropping, Hyper-Realistic Virtual DJ Training Simulation
Martin Sitter on Thu, August 29th 2 comments
The future of DJ skills education is coming. Here's a sneak peek of Beat.School, AAA game / virtual simulator that will blow your mind with its photo realistic gear and tools to make you a better DJ.

The new Beat.School website has been officially launched, and is looking for people to sign-up for the closed beta coming in October 2019. And it looks set to be the future of DJ training. 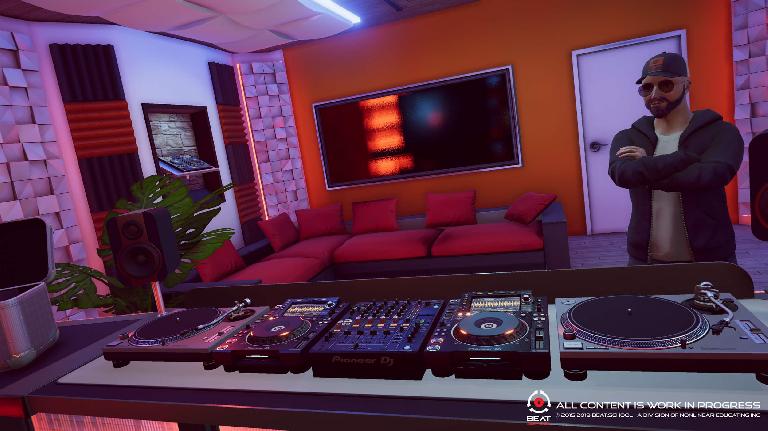 Beat.School is an interactive DJ simulator that lets you gain the skills you need to succeed as a performing artist.

Practice your sets using virtual representations of the top DJ hardware you'll use in the real world. Learn and understand your gear and how it works. Get experience mixing tracks infront of a virtual crowd ... it's all here waiting for you in Beat.School. 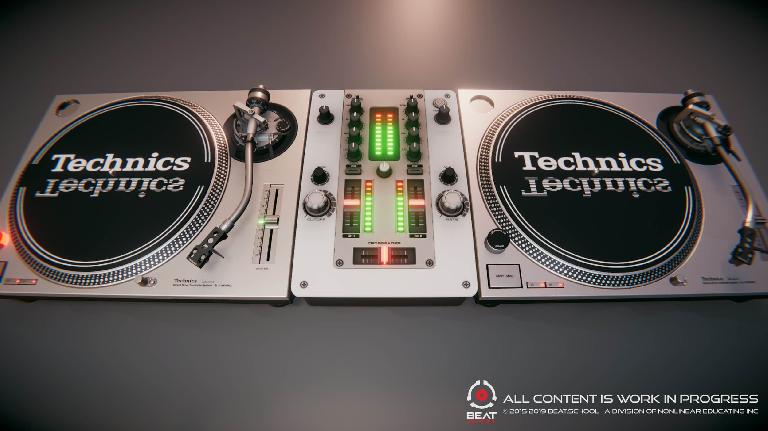 Train your ears to expertly hear when mixes go wrong, and learn how to fix them before the train wrecks! Feel the rush as a great mix creates vibe on the virtual dance floor in the game. Practicing behind the decks in Beat.School, leads to confidence on the dance floor in real life...

Start at a basement party, then work your way up to super clubs and festivals around the world. Play bangin' sets to adoring crowds, or drop a mix and watch them walk off the dance floor. Beat.School is as real as it gets... 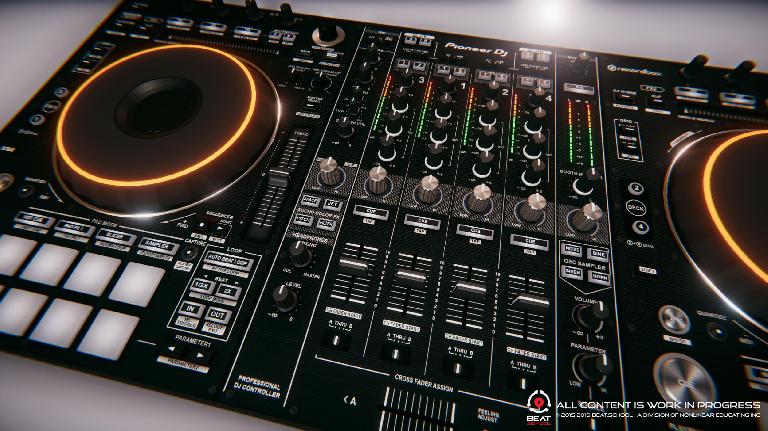 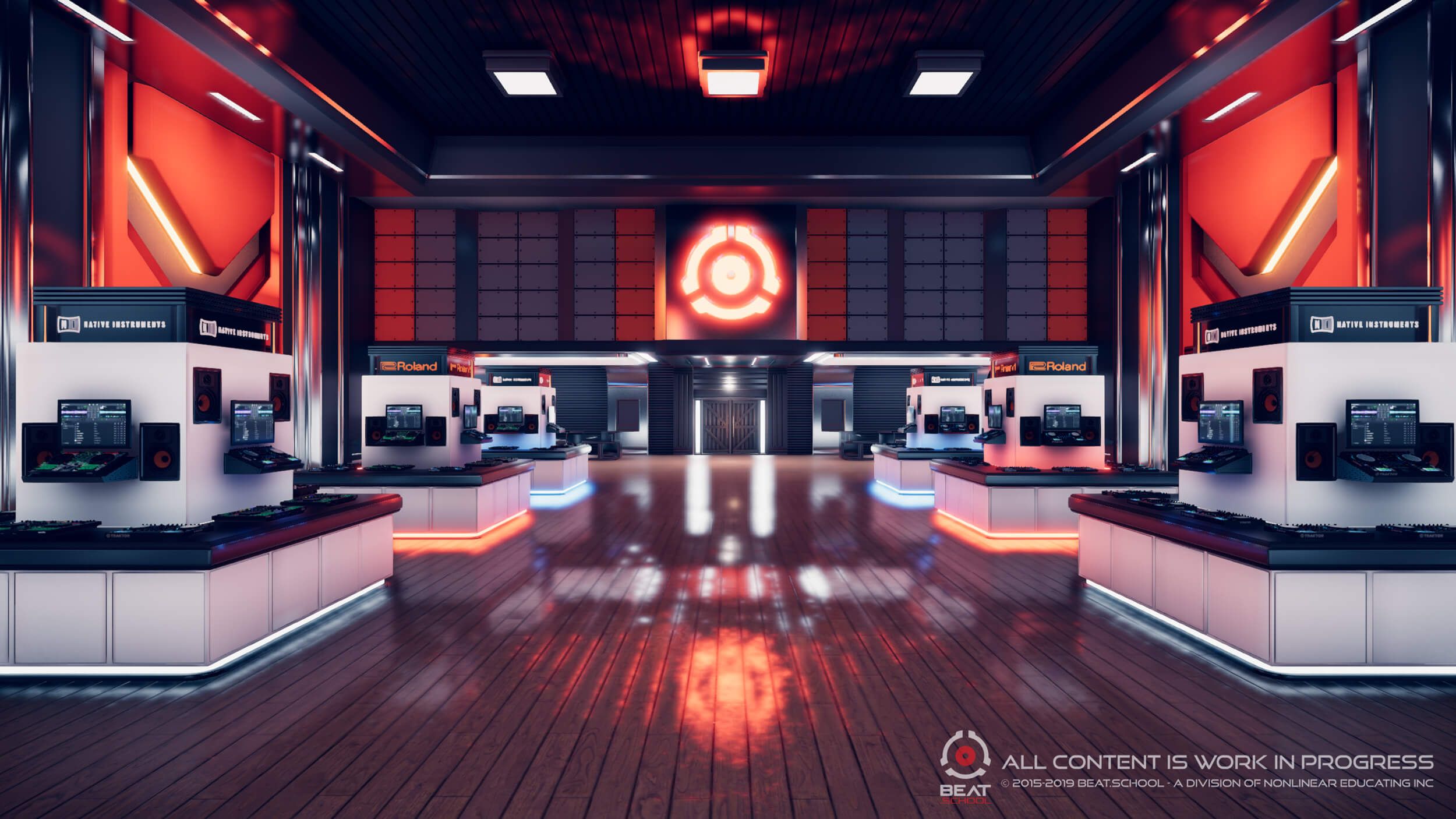 Beat.School will be released as a closed beta in October 2019, with full release scheduled for Summer 2020.

Join the Beat.School closed beta, and visit our forums to post bugs, fixes, feature requests, and join discussions about the Art and Craft of DJing.

Sign up now, and get ready to make history with us ...

Martin Sitter
Martin Sitter is the Founder of NonLinear Educating Inc., and the CEO of macProVideo.com, AskVideo.com, and Ask.Audio. Martin started out as a DJ and Record Producer in the 90s. At the turn of this Century, Martin was recruited by Apple Computers to design and author their Official Software Training Curriculum for Logic, Soundtrack Pro, and DVD Studio Pro. Martin wrote the Original Apple Pro Training series books for the above topics. He's also a best-selling technical author of over a dozen books, spanning various topics in audio and video editing & design.
Related Videos
Comments (2)

Dream It. Do It.
Do you want to learn DJing with Live Advanced?
Yes, I want to learn!
No Thanks, I just want to read the article.
Feedback
How are we doing?
We'd love your thoughts, feedback and questions regarding our new site. All feedback is appreciated!
We do not respond to this form! If you need support, please visit our support page.
Thank you for your input!
Your message has been successfully sent
Course Advisor
Don't Know Where To Start?
Ask A Course Advisor