The Crownius desktop monophonic synth is now on Kickstarter. Yes! You can pledge as little as $100 to get a DIY kit or $600 to get a fully assembled version ready for immediate use.

Here’s all the details from the Crowminius Kickstarter page.

The Crowminius features an Atmel MIDI control front-end based on the ATMEGA328P chip, the same as used in the popular Arduino Uno.  The open-source firmware supports MIDI note, velocity and aftertouch as well as MIDI pitch and mod wheel support. An optional LCD can be installed to monitor system functions but it is not necessary.  In the case of interfacing with vintage pre-MIDI gear such as the classic Minimoog, modular synthesizers and modern instruments that offer the necessary control signals, the unit can be operated from pitch control voltage and choice of voltage trigger or switch trigger jacks.

The Crowminius features three full-range oscillators (tone generators) that each can be set via rotary switches from sub-sonic frequencies through a set of "organ stops" (octaves) from 32' (bass) to 2' (high soprano).  Each oscillator has six waveforms also set by rotary switch to provide the harmonic spectra used to create various sounds.

Oscillators 1 and 2 each feature individual pulse-width modulation generators--a feature not found on the vintage model D--and oscillator 3 can be set to act as a "control oscillator" to provide vibrato and filter modulation by use of the on-board modulation control or by MIDI modulation commands from a remote controller.

The Crowminius has an on-board white/pink/red noise generator that can be used to create audio effects such as wind and surf sounds, but the noise source can also be used as a modulation source. Another feature included on Crowminius that makes use of the noise generator is a "sample/hold" circuit that uses oscillator 3 in control mode as a clock to trap the noise signal levels and provide a series of stepped random modulation voltages.

These signals are all presented to the 4-pole ladder filter and control amplifer, an all-discrete transistor (no chips!) circuit combination that defined the sound of 1970s progressive rock. The filter has dedicated controls for tracking and modulation, and the filter and amplifier each have their own contour generators to control the dynamics of your sound.

Other features include an external audio input into the filter, a "locking" portamento/glide circuit for moving from note to note in solo style, and a "decay mute" feature which allows immediate muting of notes when keys are released. Both the glide and decay mute functions can be operated by external footswitches if needed.

Finally, two essential performance features are provided. A reference tone at A-440 ("concert A") can be enabled for precise instrument tuning. This tone is created by the microcontroller using a direct-digital synthesis algorithm that outputs a very accurate PWM-modulated sine tone. Secondly, a dedicated headphone jack and headphone volume control allow the performer to mute the instrument, set up a new voice patch, tune up and and un-mute right back into a live session without disrupting the performance.

The entire Crowminius system is powered from a single 12VAC, 500mA wall-pack power supply, with provision to allow the use of two supplies for improved supply operation.

The best part about all this is: the Crowminius already exists! The Crowminius was originally presented as a DIY project to synthesizer enthusiasts in early 2015, but as so many people have asked about a pre-assembled version it was decided to offer a production run with an initial goal of shipping 100 units. To this end the design has already been reworked for surface-mount assembly, with the production prototype being hand-built and fully tested before committing the SMT assembly line to production. 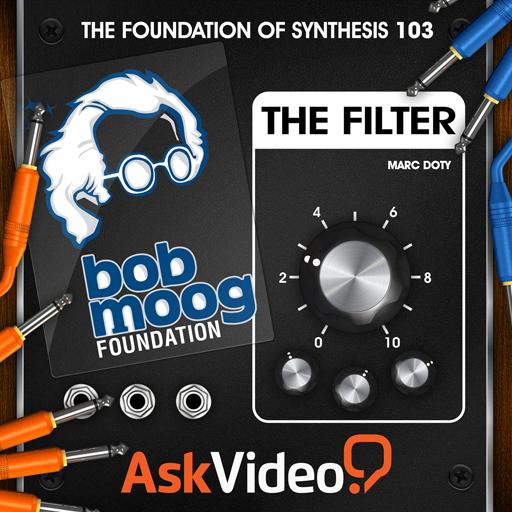