Erica Synths - known for making a wide range of synth modules and gear - have announced the release of their Techno System, which they say is the ultimate tool for rhythm-based music production, live performances and sound design. And we must say it looks like quite a monster. The drum modules on the Techno System are internally patched to the sequencer, so they are able to receive trigger and accent signals even without patching, allowing music creators to remain fully focused on the audio signal. Here's what they said about it. 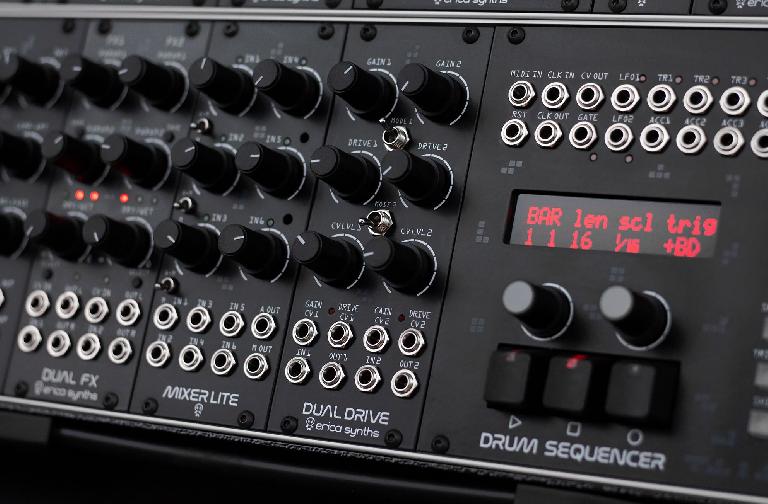 "The new Techno System is the ultimate, flexible sonic tool and isn’t limited to specific music genres — it is solely dependent on the user’s creativity in patching and settings of modules and is almost limitless in its creative applications. Comprised of 15 modules altogether, it is one of the most advanced techno/industrial music performance instruments ever created. 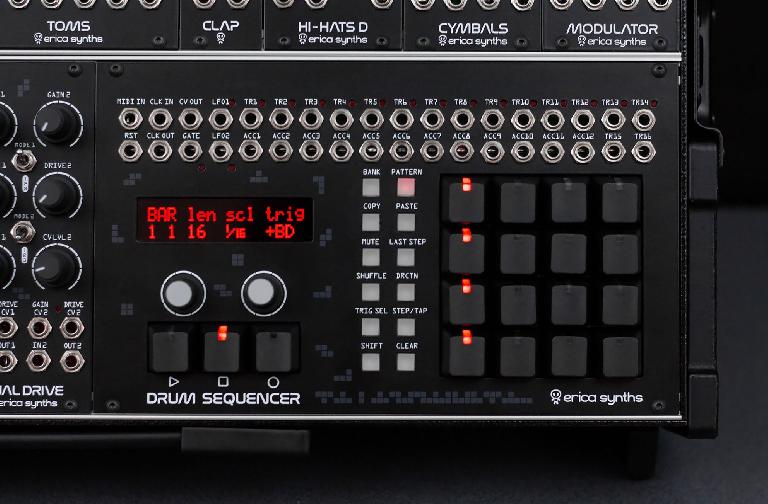