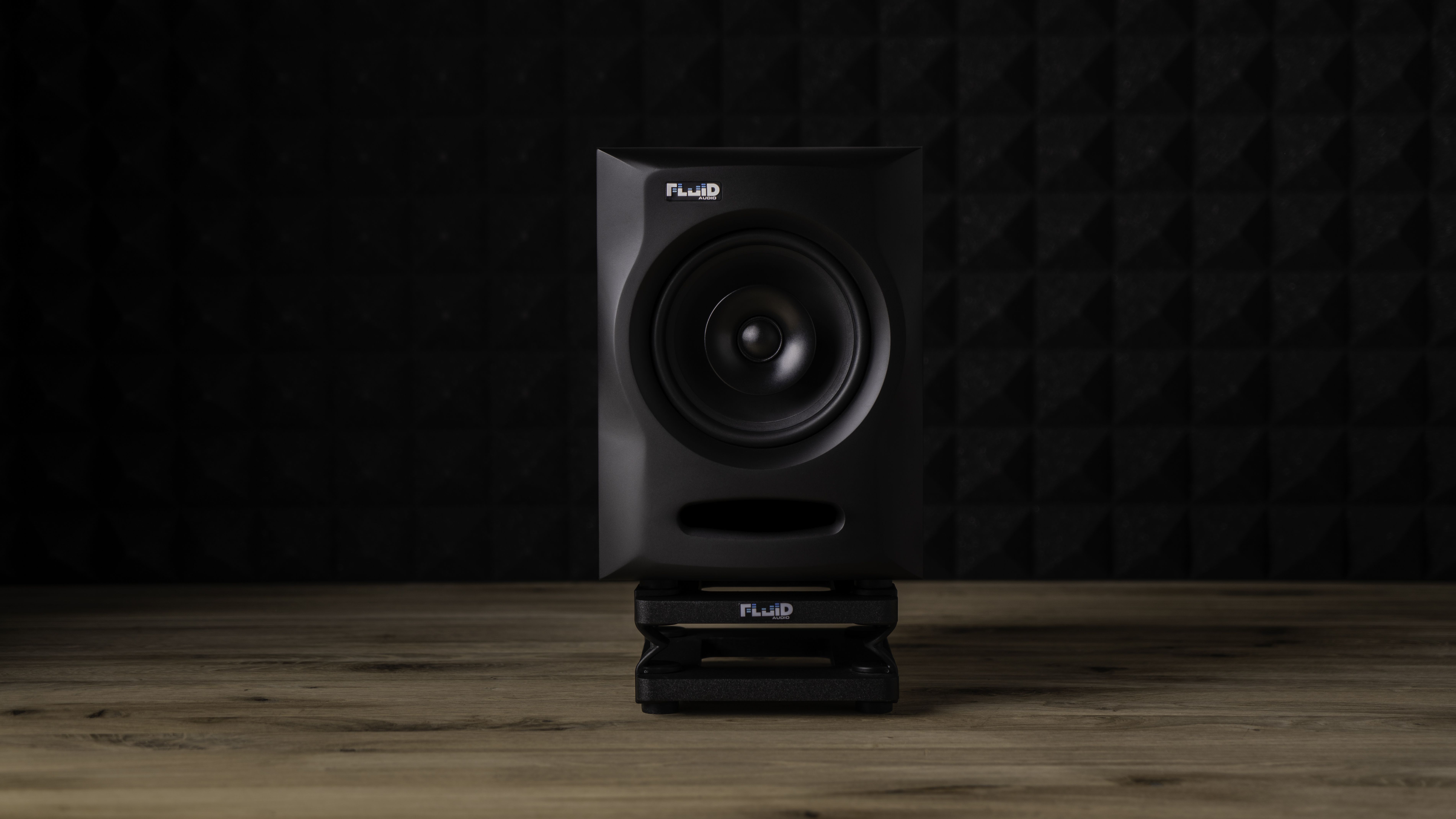 “Ever since the FX8 was released 4 years ago, mixing engineers have really taken to our version of the coaxial design.  In the past, coax designs put the tweeter inside the voice coil space, and used the cone as a waveguide”, says Kevin Zuccaro, the ears behind the Fluid Audio brand and its owner.  “Although this makes sense, since the woofer cone is moving (as it produces low frequencies), you get a lot of mid and high frequency smearing and coloration.  Our waveguide is stationary, so it does not have the same issues”. 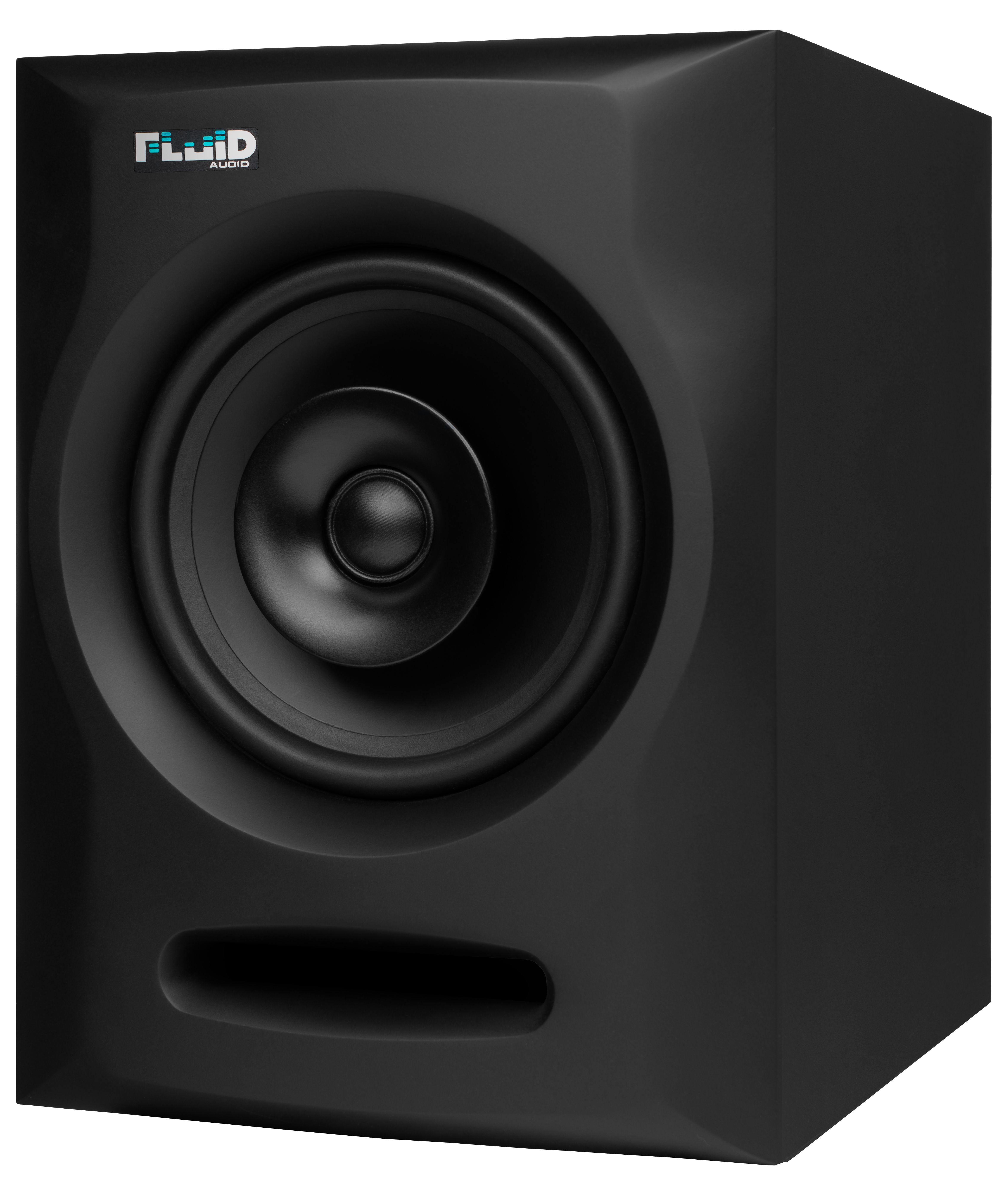 “The problem with many studio monitors is that you have to really turn them up to hear the midrange and the vocals the way you need to in order to mix properly.  The beauty of our coaxial design is that this is not necessary.  With the inherent point-source aspect of the coaxial design, you get better phase alignment between woofer and tweeter…and a more natural sound, even at low volume levels.”—said Kevin Zuccaro.