All Articles Mixing & Mastering
Here's Why You Should Test Your Mixes On Multiple Playback Devices
Hollin Jones on Sat, February 4th 0 comments
Language
People might listen to your music on any one of thousands of devices. Here's why you should listen back on as many as possible, and an insider tip on how to shortcut straight to the end of the process

1. Take Advantage Of The Hardware You Have Access To

Most producers have access to at least a few playback devices in addition to their music setup. You have a smartphone, maybe a Bluetooth speaker or digital radio with aux inputs in the kitchen, a CD player in your car and so on. There, already, are several different kinds of playback device that will give significantly varied results to your studio monitors. When I was learning to produce many years ago I was stunned the first time I played a mix on a friend’s hi-fi that had sounded great on my monitors. On his system it sounded bass-heavy and flat and I had to work out why so I could fix it. I then tried it in my car which was not as bad but still not great, and on I went. Use the things that are already in your life.

2. Every Device Has A Range Of Possible Settings You Can’t Account For 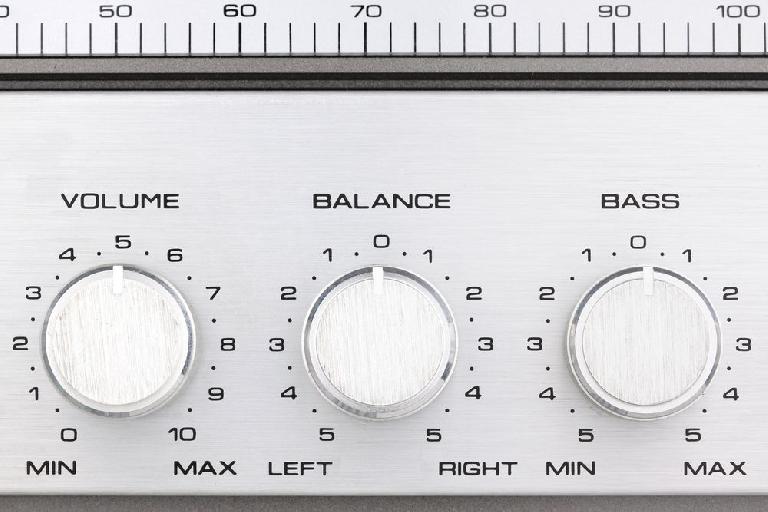 Your job as a mixer or mastering engineer is to make a product that sounds good on its own terms: that you can put on any system and know that if its settings are sensible, it will sound good. If someone has pushed Mega Bass up to 11 on their system, there’s not a lot you can do about that and everything they ever play through it will sound like mush. The big problems of course are EQ  and bass boost, which people may set up to totally alter the tonal balance of all playback. Then of course there’s incorrect speaker placement, proximity to walls, cheap earphones and so on. While these things are beyond your control, you can still do as much physical testing as possible to make sure that if the listener hasn’t gone overboard with mangling their settings, you know your tracks will sound solid. 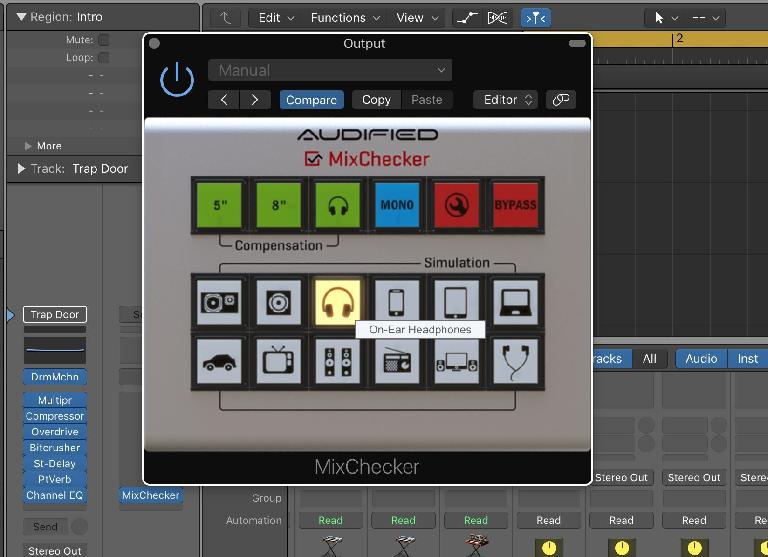 Let’s be honest, knocking on doors asking if people have an old iPod you can test your tracks on isn’t going to appeal to very many of us. So how to square the circle of needing as much testing as possible but not having access to all the hardware? One good solution is to use something like Audified’s MixChecker, a plugin that you can strap across your master bus or your mastering chain and then simply punch in buttons to simulate different kinds of hardware. So for example you can simulate the sound of your mix on earbuds, car stereos, laptop speakers and so on with just a click. Naturally these are guidelines – there are thousands of types of headphones and smartphones – but it will give you a much better idea of how to tweak your mix for multiple devices than your regular monitors.

It’s not about creating “a laptop mix” and “a headphone mix” – your track should only be mixed down once. It’s about making small adjustments so that for example if the mid range is too tinny when simulating a smartphone, you can dial it down but not so much that it disappears when simulated through a car system, and so on until you get it perfect. It’s an art, but it’s worth it. As an added bonus you can also simulate a mono mix and virtual 5 and 8 inch speaker cones!

Until 10 February 2017 MixChecker from Audified is available for a 33% discount. Download the trial / buy it direct from the Audified website here.
Related