Ultimate Patches is a company that does something rather interesting - it makes bespoke patches for select hardware synth models including Korg Monologue, Korg Minilogue, Roland JU-06 / JD-Xi / SH-01A / JP-08 and it has more in development. These save you the trouble of building your own, but let you go beyond the factory presets. 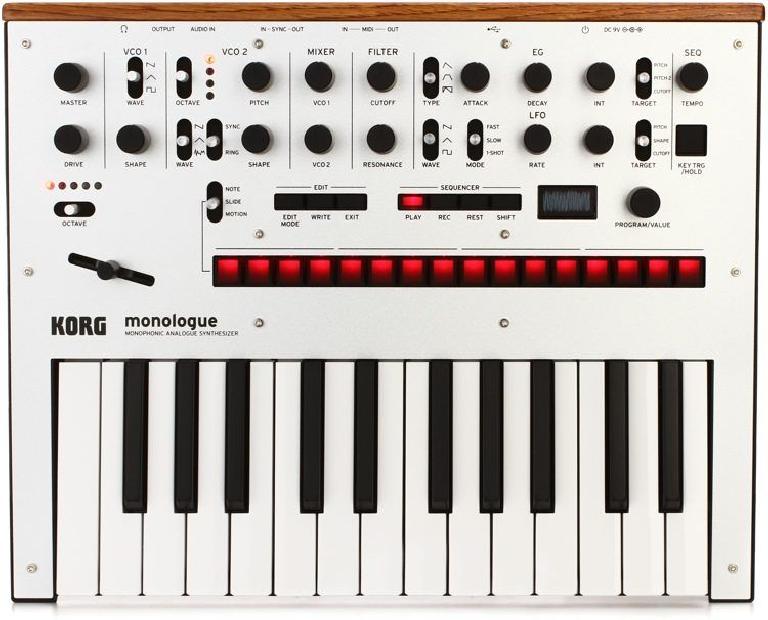 Teased by Ultimate Patches since early 2017, this is the much-requested collection of 300 brand new pro patches for the Korg Monologue. Loaded with hundreds of retro and modern basses, pads, melodics, fx and more, this collection encompasses genres including synthwave, trap, dubstep, pop, house, retrocade and much more. It's on sale from $17.99 as part of the Ultimate Patches site-wide Black Friday Sale, on until November 30. Hear some of them below.