All Articles News
MidiWrist - At Last, A Way To Control Synths From Apple Watch
Hollin Jones on Fri, February 15th 0 comments
This forthcoming Apple Watch app looks like it could be just the ticket for synth heads... so what's the deal with controlling synths from your wrist?

Ever since the Apple Watch came out we have been waiting for really compelling apps that served musicians to appear for the platform. In truth, it's only with the release of the Series 4 last year that the watch got powerful enough, and the screen large enough, to start to make this a reality. Developers have been pretty slow on the uptake but now finally it looks like the watch is popular enough that they are beginning to take notice - some interesting stuff has started to come out. And we have to say, MidiWrist by Geert Bevin (behind recent Moog iOS synth apps) looks like a pretty cool addition to the Watch app family. 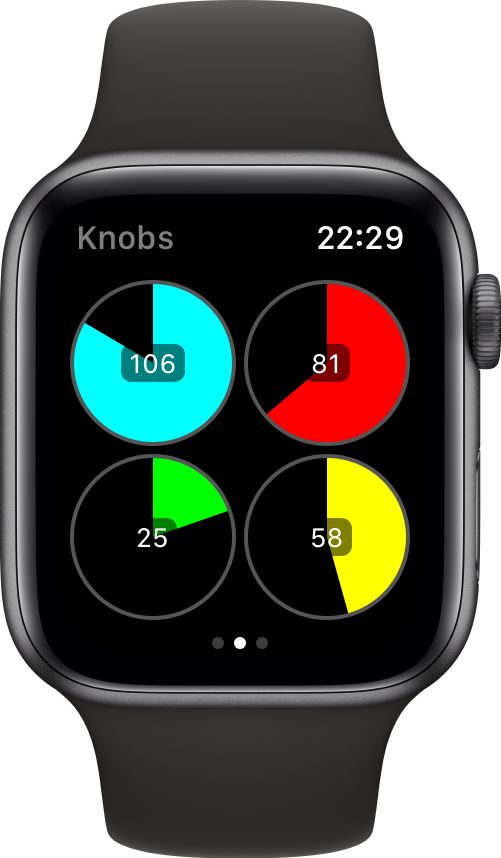 MidiWrist turns your Apple Watch into a wireless MIDI controller. The tactile feel of the digital crown combined with haptic feedback gives you control over any MIDI synthesizer by touching your wrist, even when you're not looking.

Any CoreMIDI application or device can be controlled by MidiWrist. This includes Virtual MIDI, Network MIDI, Bluetooth MIDI and Physical MIDI Devices through a supported MIDI hardware interface.