All Articles News
Music Tribe & Behringer Donate 1,510 Synthesizers & Headphones To Disadvantaged Children Worldwide
Rounik Sethi on Sun, April 4th 0 comments
News is just in from Behringer and its mother company Music Tribe, that all 1510 MS-1 synths have now been shipped or are being shipped and are already arriving at their charity destination.

Bringing classic synths to the masses at really affordable prices is what Behringer have been doing over the past few years and it's been great for synth lovers. But now Behringer are literally giving away over 1,500 MS-1 synthesisers that retail for $299 USD each to children and teenagers from disadvantaged backgrounds. Each synthesizer ships with a pair of headphones so the kids can start playing right away.

The synthesisers and headphones have gone through a carefully curated selection of charities across the globe, predominantly to Latin America but also to Music For Life Africa Foundation, Save The Music (USA) and Music For All (UK).

In total, here’s the split of how the 1,510 synthesisers and headphones have been distributed:

These photos from the Music Tribe’s shipping facilities show the instruments that have gone out or will be going out to the charities: 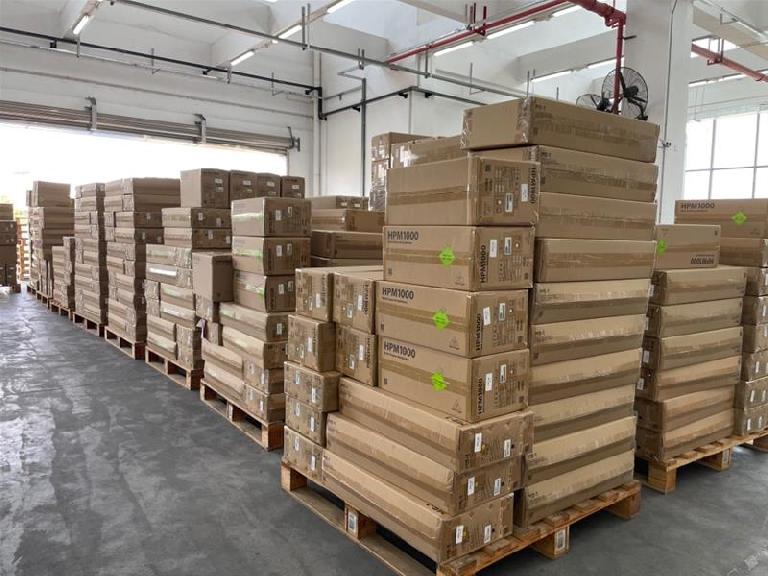 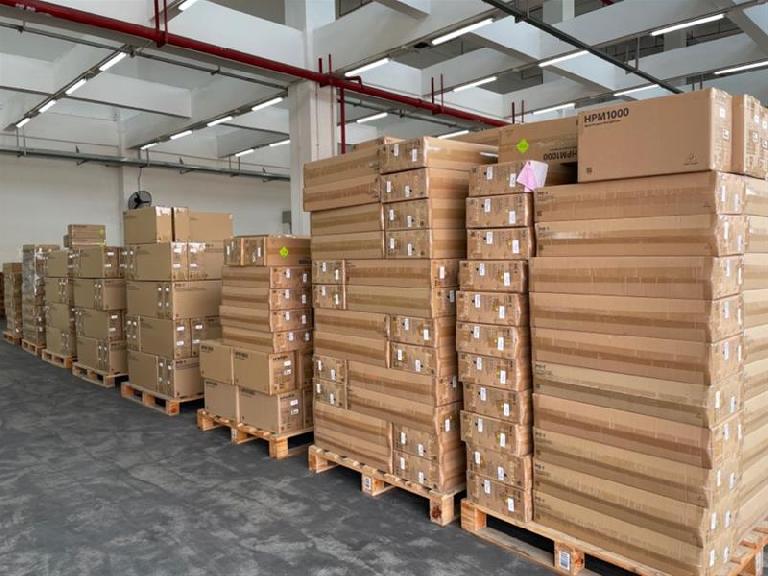 We asked Behringer for more info about this initiative to provide synths to disadvantaged children, where the idea began and how it has been organised. Here’s what they have told us:

“It all started last year with Uli Behringer coming up with the plan to support disadvantaged children around the world for the purpose of musical education. His focus was to provide musical instruments to areas and charities in remote areas that usually never receive any free instruments. He was supported by his friend, Vladimir de Souza who runs the distribution company Proshows in Brazil and with whom he has been previously involved in charity projects. Vladimir organised the support of distributors in Argentina, Chile, Columbia, Equador, Guatemala, Honduras, Paraguay, Peru, Uraguay and together they came up with the initial 119 charities and a around 600 synthesisers to donate. 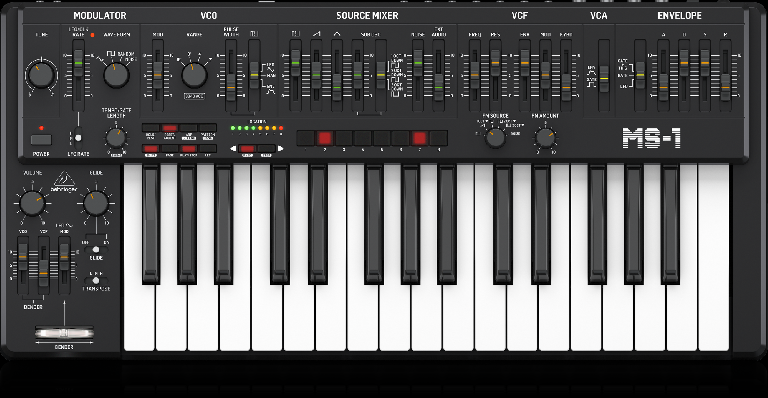 "Our European Music Tribe team then took over to search for charities in the rest of the world. This took an incredible amount of time and effort as we needed to vet every single organisation to make sure that they are indeed a non-profit, work with children and teenagers in the correct age-range or have an instructor that would take the task of explaining the synthesisers the younger children. On average it took several months from first contact to an agreement for a single organization, while the pandemic was a major factor why it took so much longer than expected. Many charities were either closed or running with a reduced number of staff, and often they didn’t respond for several months.

"Down the line we talked to probably twice as many organisations as are on the final list. We had support from many colleagues within Music Tribe who helped researching and making the first contact in their native language as most small projects simply don’t have a website in English. We are also covering not only the shipping costs but also any local customs and taxes to make sure the charities receive the synths 100% free, which added another 50,000 US$.

"In the end every single person involved thought this is an incredible project. We have not seen this many smiley emojis in emails and chats or heard as many laughs on the phone before. Everyone involved can’t wait to see the kids making music and wherever possible, we will post video or photos. The first of the 1,510 synthesisers have now arrived in Japan as well as Nepal."

We at AskAudio will follow up and share more as this story develops with significant new information.” Dream It. Do It.
Do you want to learn Behringer 2600 In Depth?
Yes, I want to learn!
No Thanks, I just want to read the article.
Feedback
How are we doing?
We'd love your thoughts, feedback and questions regarding our new site. All feedback is appreciated!
We do not respond to this form! If you need support, please visit our support page.
Thank you for your input!
Your message has been successfully sent
Course Advisor
Don't Know Where To Start?
Ask A Course Advisor