We're always excited to hear about new audio interfaces from RME. Not only are their interfaces built so solidly (yes, they might even work after being at the bottom of a river for 2 days), they also sound great and contiue to push the tech boundaries.

At NAM 2017 RME are unveiling their next generation Fireface, the UFX II. Here's the official press release with plenty of info to keep you occupied.

RME have announced the launch of the new Fireface UFX II audio interface, which will be shown first at NAMM ‘17 in California next week. The Fireface UFX II combines flexible recording and playback operation with RME’s industry-renowned low-latency hardware and drivers. RME’s unique DURec (Direct USB Recording) function and TotalMix FX mixing and routing software deliver a comprehensive set of features that will appeal to both professional recording engineers and high end home studio users.

With 60 channels of audio (30 inputs and 30 outputs) and support for sample rates up to 192 kHz, the new Fireface UFX II is the ideal audio solution for a variety of professional audio applications such as recording, mixing, monitoring and live performance.

Offering excellent flexibility and compatibility, the Fireface UFX II will fit seamlessly into any production environment as the central hub to a studio or live rig, or as part of a larger setup. The analogue and digital connectivity includes 12 analogue inputs and 12 analogue outputs; 2x ADAT I/O for expanding the Fireface UFX II’s analogue I/O up to a further 16 channels; 2 channels of AES or SPDIF, plus WordClock on BNC connections. All channels can be used for recording and playback simultaneously.

Having developed their own in-house USB technology, RME’s use of the USB 2.0 connection allows the Fireface UFX II to be connected to a wide range of devices, including PC, Mac and Linux-based systems. This assures the incredibly low-latencies that RME have achieved with their existing range of audio interfaces. Further, the new Fireface UFX II can integrate with RME’s optional ARC (Advanced Remote Control) USB remote controller.

Stay tuned to AskAudio during NAMM. We'll bring you info and videos from the show floor. 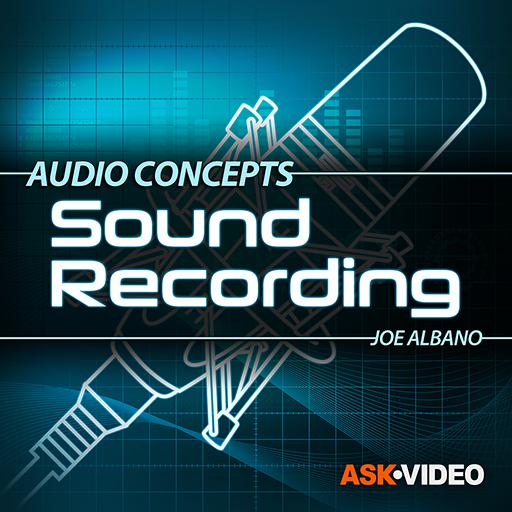