All Articles News
Neumann Releases Limited Edition U 87 Rhodium Microphone
Rounik Sethi on Sat, September 16th 0 comments
The versatile Neumann U 87 is a studio microphone with legendary status after 50 years at the top. Now you can have a U 87 Rhodium edition (limited to 500 units)!

Amsterdam, September 15, 2017 – There is an elite category of products that exist outside of the march of time – transcending their moment to become timeless icons. In the world of recording, the Neumann U 87 is one such legend. For 50 years this professional studio microphone has been setting standards in the field of audio recording. Now, Neumann celebrates the anniversary of this studio legend with the U 87 Rhodium Edition – a spectacular creation that gives the beautiful U 87 an extra special look to celebrate its timeless achievement. 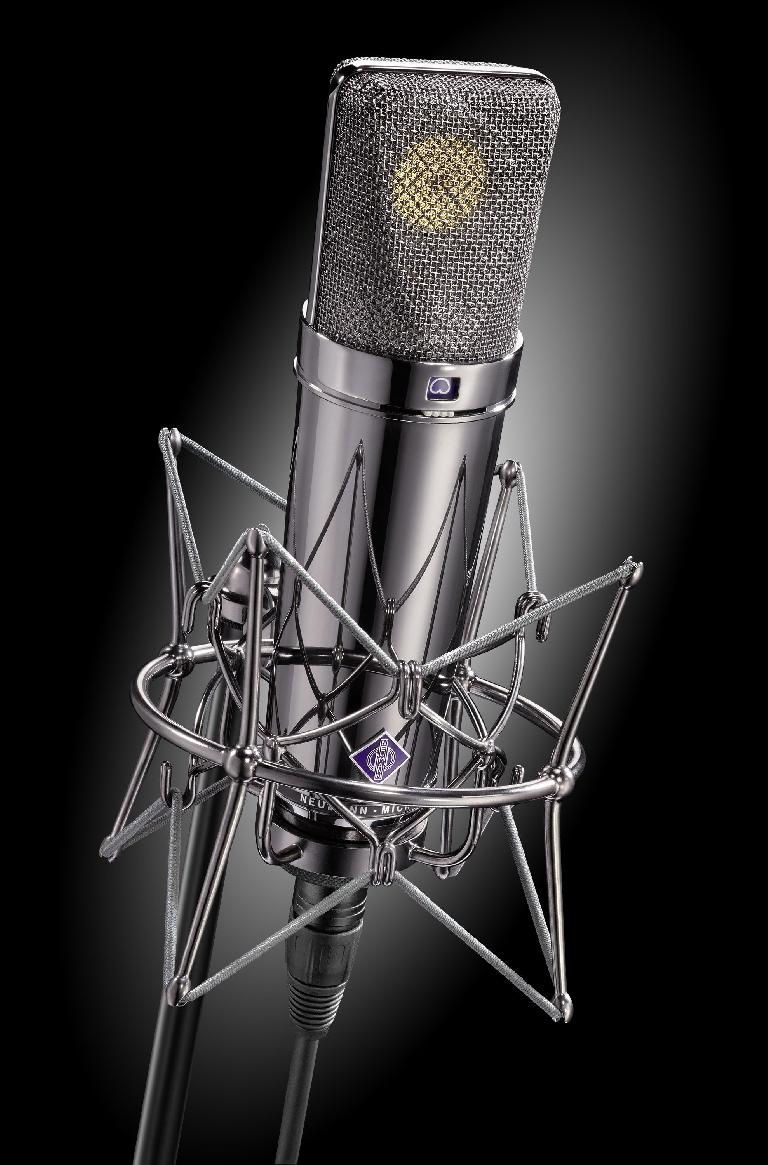 The U 87 has gained its cherished status thanks to the incredible universality and versatility that has made it a vital part of recording for a half century. Wolfgang Fraissinet, President of Neumann.Berlin, explains that this is why something very special was needed to mark the 50-year anniversary – a rhodium-plated edition of the acclaimed U 87: “This extraordinary combination is the ideal way to celebrate the 50th birthday of the U 87. The exclusivity and beauty of rhodium powerfully expresses the timeless quality of this microphone. The Rhodium Edition truly embodies the high standards of Neumann.”

Alongside its technical accomplishments, the mythic status of the U 87 is as much about the fabric of memories and history woven around the microphone itself. Almost all the great names in the music industry have recorded with the U 87. This peerless history influenced the choice of rhodium. Far rarer than gold, it reflects light more than any other metal, which is why it is used for the mirrors of high-performance telescopes that study the farthest reaches of the universe. This transcendent quality sets it above other precious metals. 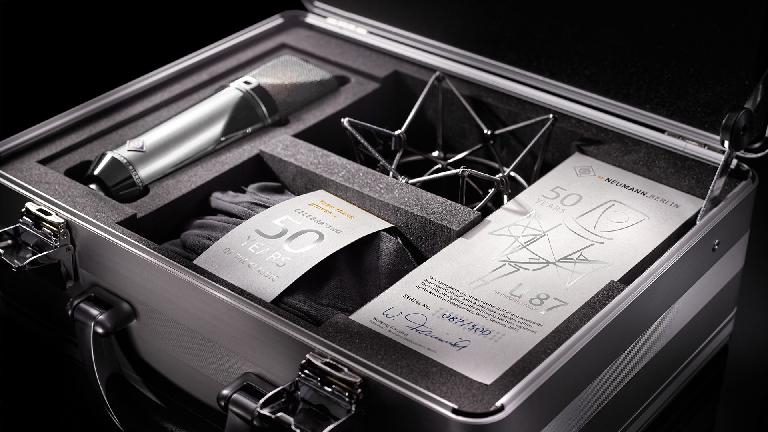 Exclusive, limited and made to order

Neumann is offering the U 87 Rhodium Edition only once, made to order and limited to only 500 units worldwide. Each of the meticulously crafted microphones is individually numbered with a certificate of authenticity hand signed by Wolfgang Fraissinet, President, Neumann.Berlin.

Every U 87 Rhodium Edition is supplied with a Neumann aluminum case and a special Rhodium Edition EA 87 elastic suspension. A pair of black gloves is also included for keeping the limited-edition microphone in pristine condition.

The U 87 Rhodium Edition is exclusively available via select dealers with orders starting from September 2017. To learn more and to enquire as to availability, please visit the special microsite celebrating 50 years of the U 87, which provides an up-to-date list of dealers with available special editions. www.neumann.com/50YEARS-U87
Related