All Articles News
Novation Circuit 1.5: What's New
Rounik Sethi on Wed, May 24th 0 comments
A significant new version of the firmware for Novation Circuit has arrived. Version 1.5 is free and the new / improved features focus on the creative process. Here's what's new and how it works.

Novation’s new version of Circuit firmware, Version 1.5, has been released for Circuit.

There are several features that are distinct improvements. The first is Fractional Gate: Novation has given the Gate sequencer six times more precision per step. Version 1.5 enables staccato steps to be programmed per-step and increases variance in melody creation.

The improved gate functionality makes it a great choice as a sequencer to drive a modular system, as well as it having two inbuilt synth engines (six-voice), and a sampler built-in.

The firmware is available via Components and Components Standalone on Mac or PC.

Web: https://uk.novationmusic.com/circuit-components-firmware
Watch Thavius Beck teach you how to use Novation Circuit from beginner level to advanced in the AskAudio Academy.
Related 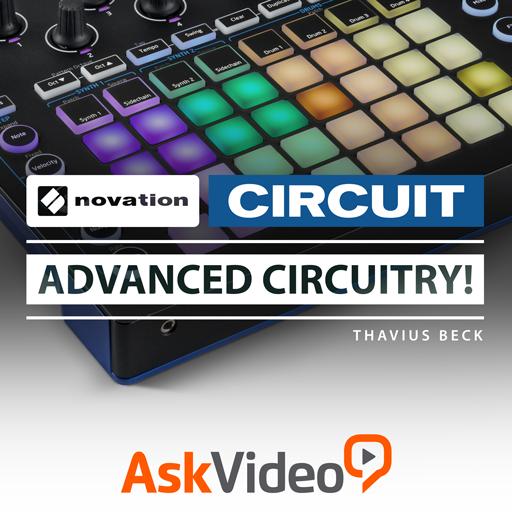