The Lifeforms Primary Oscillator was designed to stretch the boundaries of pure sonic sculpting and uses unique cascading waveform processing to create increasingly complex, fully modulatable waveforms. Through the use of multiple interwoven waveshapers, a simple waveform can quickly mutate into something deeply dynamic and harmonically rich.

The Primary Oscillator is not meant to be a clean oscillator that produces perfect waveforms. Controlled signal interactions and the unique set of cascading waveshapers at the heart of the Primary Oscillator allow for a uniquely musical approach to experimenting with a wide array of interesting sounds. Instead of relying only on a standard set of simple wave shapes, the Primary Oscillator builds on the basics to offer a powerful palate of infinitely variable waveforms. No other analog oscillator offers such a creative and deep set of audio processing tools.

Based around the custom dual VCA oscillator designed for the Microvolt 3900, the Primary Oscillator takes advantage of calibrated temperature stabilization paired with hard sync and both linear and exponential frequency modulation. The result is a stable saw core oscillator fine tuned for deep sonic exploration. 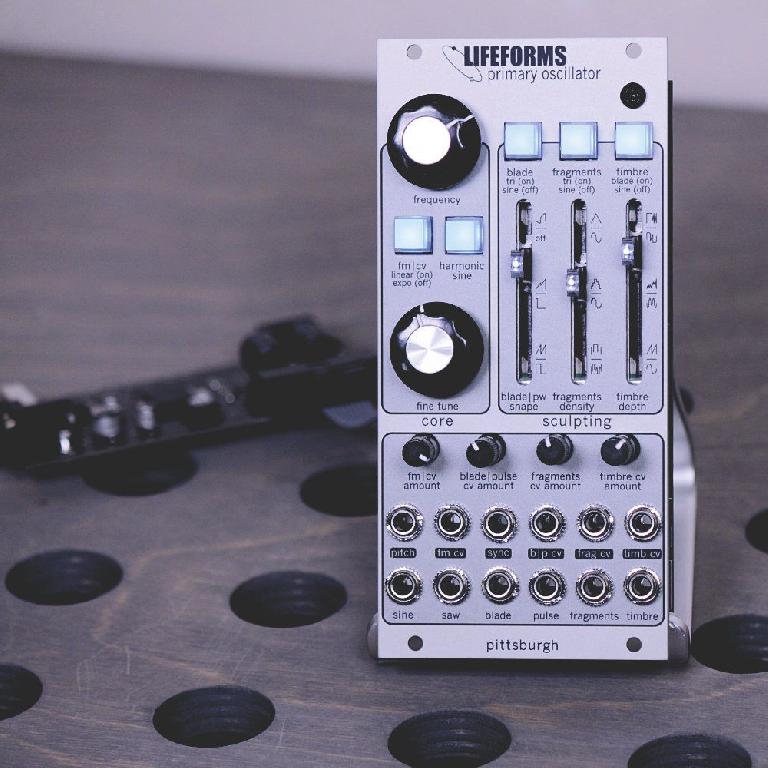 Learn analog synthesis and eurorack in the Ask.Audio Academy: https://ask.audio/academy?nleloc=new-releases