All Articles News
Roland's New SH-01A Is A Polyphonic-Capable SH-101 Hardware Synth
Rounik Sethi on Mon, August 7th 0 comments
Today Roland announced the TR-08 and their digital recreation of the iconic SH-101 analog synthesizer in the Roland Boutique format. Here's all the latest details on this new synth.

Hot off the heels of the TR-08 (legendary TR-808 in Boutique synth form) Roland have today added a new synth to their line-up. The SH-01A is a $349 faithful recreation of the iconic SH-101synth. We reported on the potential online leak of this synthesizer two weeks ago. It looks like the blurry image of the SH-01A was indeed a prototype, or production-ready model. 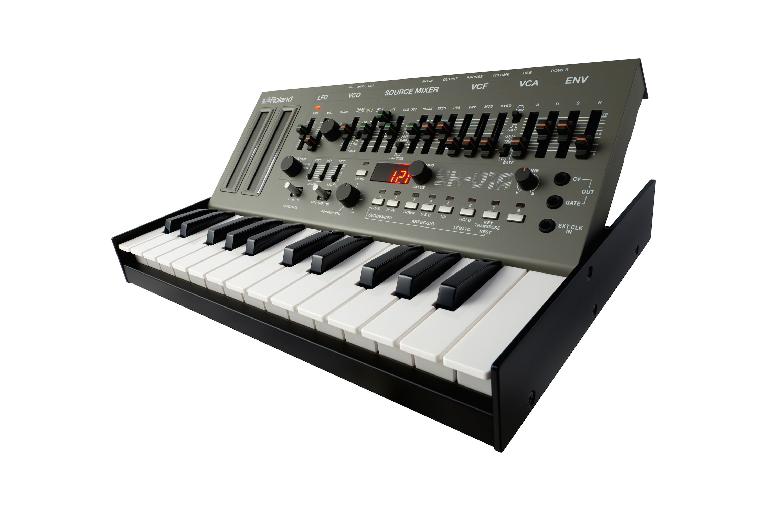 This recreation of the SH-101 analog synth fits snuggly into Roland's expanding Boutique range of synthesizers. As with all Boutique models with the exception of the recent SE-02, it utilises Roland's ACB (Analog Circuit Behaviour) to faithfully emulate the original analog circuitry in a digital machine. But Roland have improved upon the original monophonic SH-101. The SH-01A includes four modes: mono, poly (up to four simultaneous notes), unison, and chord.

Here's the full official press release from Roland for the new SH-01A:

Los Angeles, CA, August 8, 2017 — Roland announces the SH-01A Synthesizer, a new addition to the Roland Boutique electronic instrument lineup. The SH-01A is a compact reproduction of the Roland SH-101, one of the most popular analog synthesizers from the 1980s. Building on the iconic sounds and creative immediacy of the original, the SH-01A offers exciting new polyphonic capabilities, inspiring new performance features, and a level of authenticity that could only come from Roland.

In comparison with more complex instruments available at the time, the SH-101 was a seemingly unremarkable monophonic synthesizer when first launched in 1982. However, it quickly became prized for its rich, musical sound and simple-to-program synth structure. Legions of artists found it quick and easy to create fat basses, edgy leads, and exciting sound effects with the SH-101, and these hallmark sounds continue to be revered by electronic musicians over 30 years later.

The SH-01A recreates the oscillator, filter, and envelope behaviors of the vintage SH-101 with extreme accuracy. Roland’s Analog Circuit Behavior (ACB) technology fully realizes all the sonic details and quirks of the SH-101, modeling each analog circuit right down to the component level. And though scaled-down in size, the panel interface offers all the hands-on controls found on the original hardware. 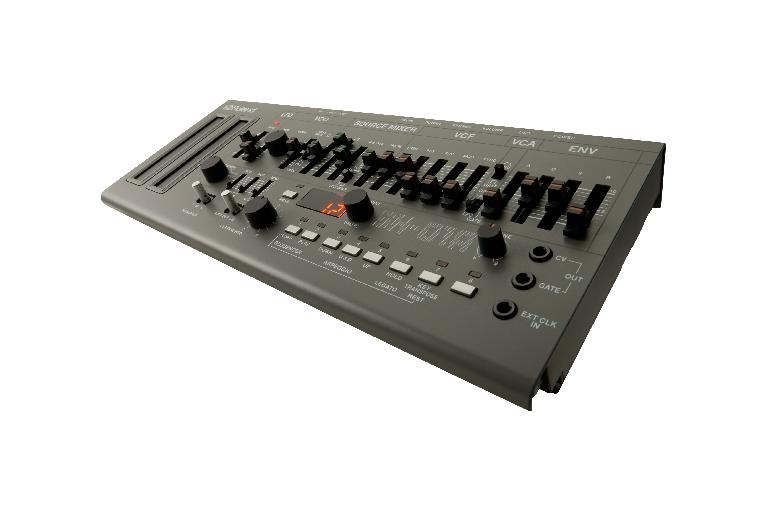 The SH-01A is equipped with an intuitive 100-step sequencer like the one found on the SH-101, but now adds the ability to save and recall 64 sequence patterns for any performance situation. The sequencer can also be used to control modular synths, hardware modules, and software plug-ins via CV/Gate, MIDI, and USB.

Like all Roland Boutique modules, the SH-01A is extremely portable, runs on USB bus power or batteries, and includes a built-in speaker for monitoring the sound in mobile situations. When mounted in the optional K-25m Keyboard Unit, the SH-01A can be used as a compact, all-in-one synth with 25 velocity-sensitive keys. 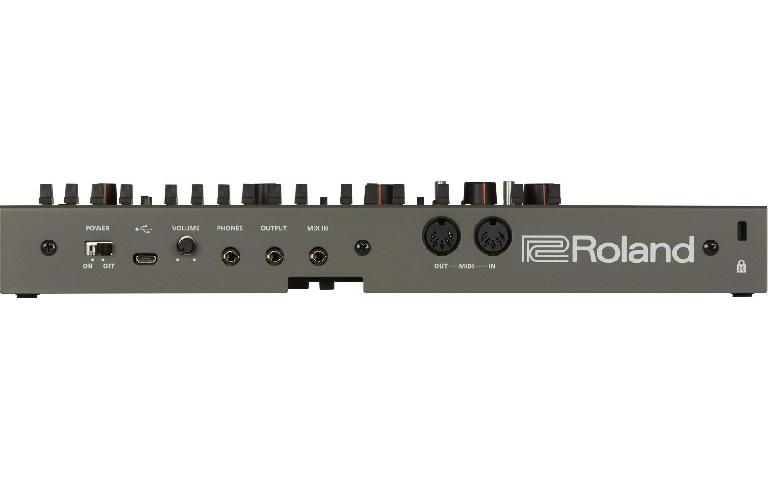 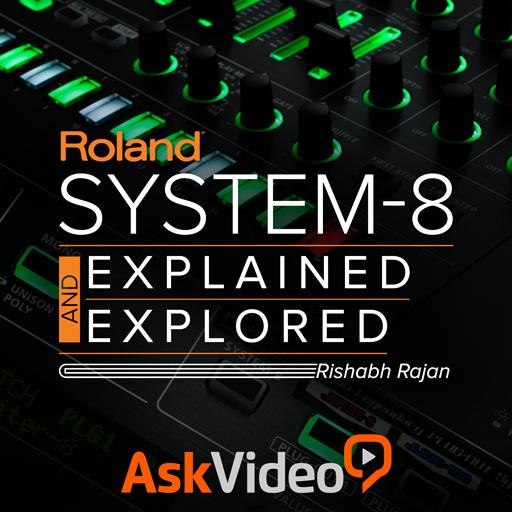 Dream It. Do It.
Do you want to learn SYSTEM-8 Explained and Explored?
Yes, I want to learn!
No Thanks, I just want to read the article.
Feedback
How are we doing?
We'd love your thoughts, feedback and questions regarding our new site. All feedback is appreciated!
We do not respond to this form! If you need support, please visit our support page.
Thank you for your input!
Your message has been successfully sent
Course Advisor
Don't Know Where To Start?
Ask A Course Advisor