All Articles News
ROLI Blocks Is A Lego-Style Modular Music Creation System
Rounik Sethi on Tue, November 1st 0 comments
Language
ROLI's Seaboard RISE and Noise are amongst the most innovative in the music making industry. Now with Blocks ROLI seek to redefine and revolutionize how accessible music making can be for everyone.

You might be familiar with ROLI because of their innovative controller/instruments, ROLI Seaboard and Seaboard RISE. These are deemed by many as an evolution of the traditional piano-style keyboard musical expression interface.

Well, today ROLI have launched their take on the future of the modular music studio with BLOCKS. Connected via magnets, think Korg littleBits, the aim is for music makers to build their own instruments in an intuitive and flexible way. There are 3 BLOCKS that have been announced today. Looks like there will be more coming soon too.

Here's what ROLI tell us about BLOCKS:

London (November 1, 2016) - ROLI, the music technology innovator, today launches BLOCKS, the most accessible and scalable music creation system ever made.

ROLI BLOCKS is a modular music studio that opens up the world of music-making to everyone. Each individual Block offers unique capabilities that let people create music in simple but far-reaching ways. The Blocks connect together to create customizable kits that suit any budget, skill level, and musical style. With a click of magnetic connectors, music-makers can now build their instruments as they go.

Renowned artists including Grimes, Steve Aoki, and RZA are already making music on BLOCKS and creating signature soundpacks for BLOCKS musicians. Grimes - a composer, producer, and global superstar whose sound is redefining pop music - said, "ROLI BLOCKS will democratize music production. It's so intuitive and versatile. I'm always on the go, and BLOCKS is the most powerful mobile production tool I've ever used."

Three Blocks launch today. The Lightpad Block features a tactile, glowing surface that lets people shape music through presses, glides, and other natural gestures. The Live Block and Loop Block have controls that make it even easier to perform and produce in real time. BLOCKS is powered by NOISE, a free music app for iPhone and iPad that is now available at the App Store. NOISE connects to BLOCKS wirelessly over Bluetooth, becoming the system's sound engine as well as a standalone app. 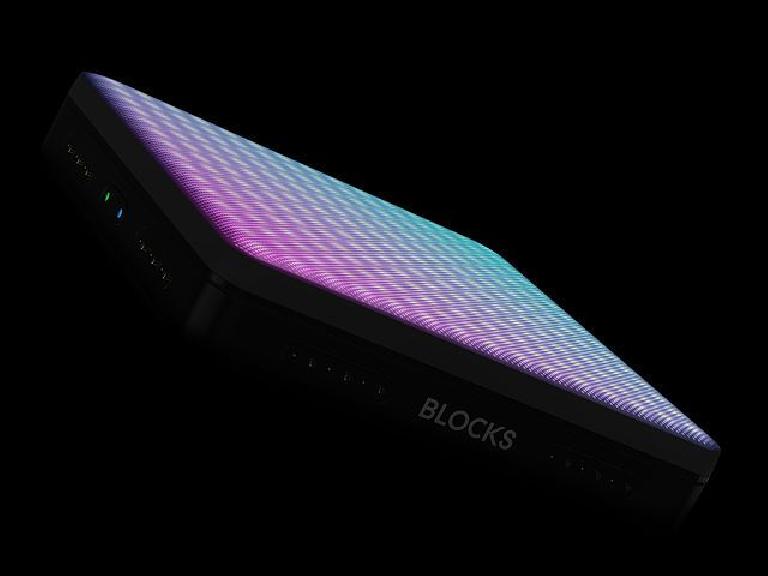 Roland Lamb, founder and CEO of ROLI, and inventor of BLOCKS, said, "Many areas of life have been transformed by the digital. Music, though, remains a universal language that everyone understands, but only a few can speak. BLOCKS will change that, and enable people around the world to experience the joy of music-making for the first time."

ROLI celebrated today with an event at the Steel Yard in London. Roland Lamb's keynote address and the world's first BLOCKS performance was live-streamed on ROLI's Facebook page at 1800 GMT on November 1. 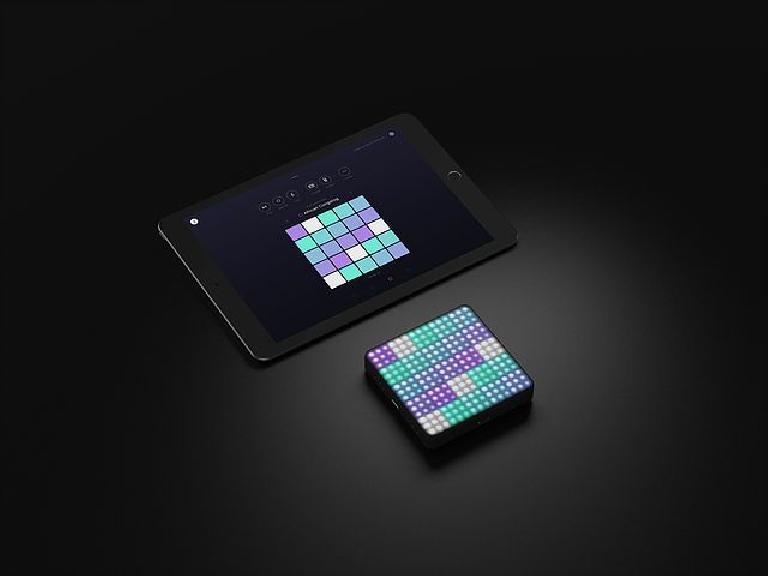 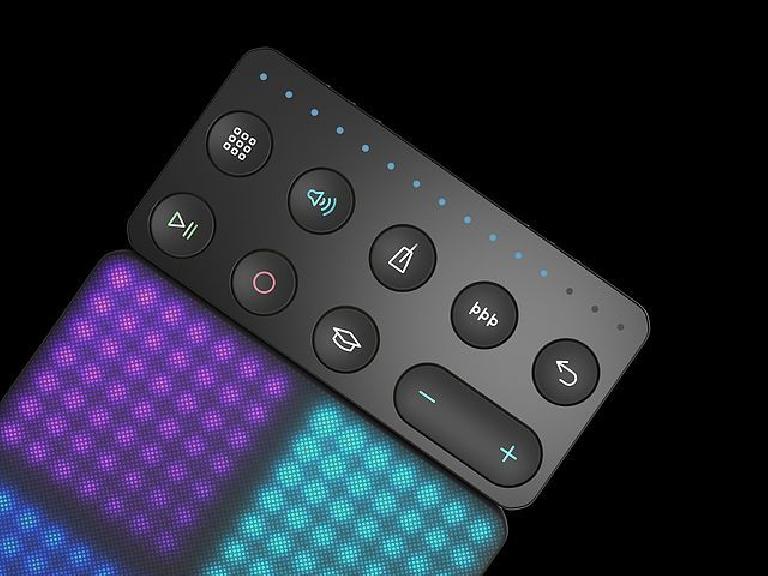 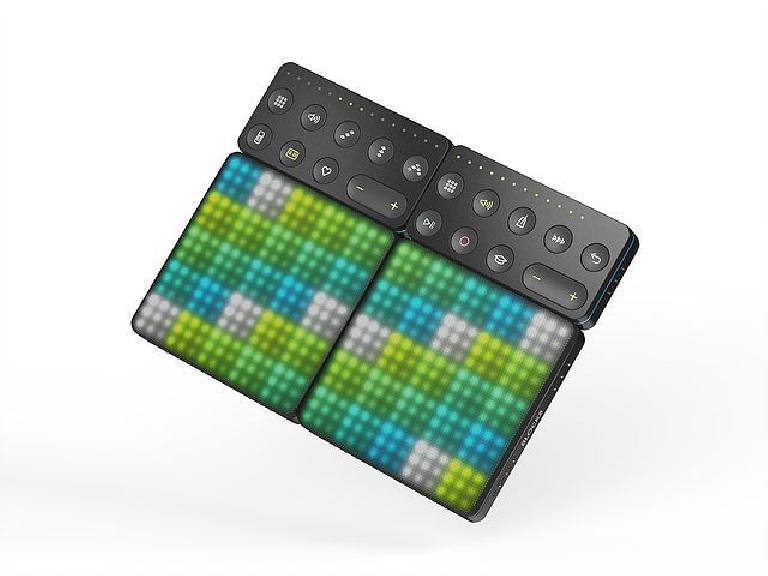 All together now: Blocks is a lego-style modular music studio.

The launch caps an important year for ROLI, which has emerged as a leader in music technology innovation. The award-winning Seaboard RISE, a reinvention of the piano that has redefined the expressive capability of electronic instruments, has been adopted by a range of artists from Stevie Wonder to Meghan Trainor. ROLI acquired FXpansion, a London-based maker of audio software and virtual instruments, in September 2016.

Visit ROLI.com and watch BLOCKS films to see and hear how this modular music studio will give everyone a musical voice.