All Articles News
Softube Announces Console 1 Mk II Hardware & Software Mixing System
Rounik Sethi on Wed, January 18th 0 comments
Language
Softube have got a hit on their hands at NAMM 2017 in the shape of Console 1 MKII. It weighs in at almost half the price of the original, supports over 60 high-end plug-ins and sporting new software.

Originally released in 2014, Softube Console 1 quickly earned a large and dedicated following, receiving prestigious awards and rave reviews in the pro audio press. With its tightly integrated hardware and software, and the included emulation of a Solid State Logic SL 4000 E console, Console 1 offered the best of the digital and analog worlds in a compact system.

Today, Softube announces Console 1 Mk II, an upgrade that addresses the most frequent user requests. Firstly, the new software — also available to owners of the first-generation Console 1 — makes it possible to use Console 1 with selected UAD Powered Plug-Ins from Universal Audio. There are now over 60 world-class plug-ins that can be used from within the Console 1 system, including plug-ins based on units from Chandler Limited, Fairchild, Teletronix, Tube-Tech, Abbey Road Studios, and many more. The plug-ins are pre-mapped and easily selectable from the Console 1 software, so no MIDI mapping is necessary.

Secondly, the success of Console 1 has made it possible to make efficiencies in production, resulting in an MSRP drop from $849 to $499. The hardware has the same build quality as the original units, with some minor layout changes such as more visible LED markers.

All of these changes come in addition to the recently released software update, which added DAW control functions for Presonus Studio One and Cakewalk SONAR.

Greg Westall, Vice President of Sales and Marketing for Universal Audio, states: “Softube and Universal Audio share a lot of core values, like the importance of sound quality, ease of use, and a love for good music. Seeing that Universal Audio and Softube are longtime partners, and that Console 1 is a super intuitive control surface, it all just makes so much sense.” 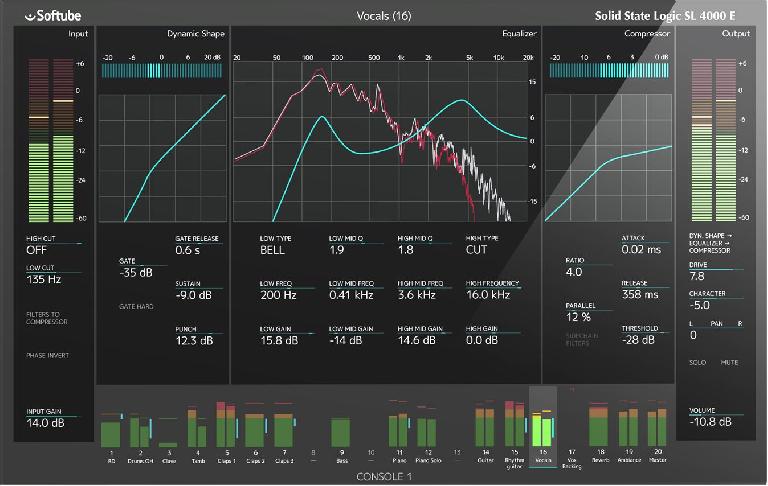 The software for Console 1 MKII has seen some interesting improvements.

Oscar Öberg, President of Softube, comments: “The concept of Console 1 has been extremely popular, and we haven’t been able to keep up with the demand. I’m excited that we finally are able to manufacture larger quantities of a Console 1 that’s not only better but also a lot more affordable.”

The new Console 1 Mk II units, and the software update with the UAD Powered Plug-Ins compatibility, will be available in Spring 2017. Upon release, existing Console 1 owners can download the updated software from www.softube.com and start using it with their Console 1-ready DAWs or plug-ins.

Visit Softube’s NAMM booth, #6911 in Hall A for a personal demonstration and more information. 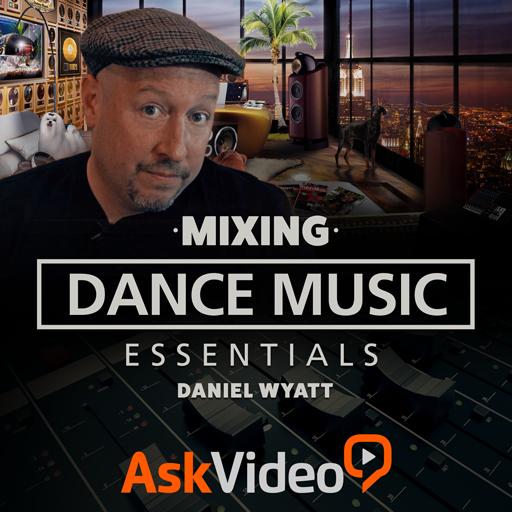