All Articles News
Superbooth 2019: Korg Reveals Nu:Tekt DIY Digital Progammable Synthesizer Kit
Hollin Jones on Thu, May 9th 0 comments
This DIY synthesizer kit, teased by Korg at Superbooth, appears to have a built-in keyboard, onboard fx, arpeggiator and a digital oscillator with multiple waves. Here's what we know so far.

Eagle eyed Superbooth visitors have spotted something interesting on the Korg stand at the show. Nu:Tekt appears to be a soldering-not-required DIY synthesizer kit, albeit currently in prototype form. Still, Korg evidently felt it was far enough along in its development to at least tease it by displaying the box and a few tidbits of information. 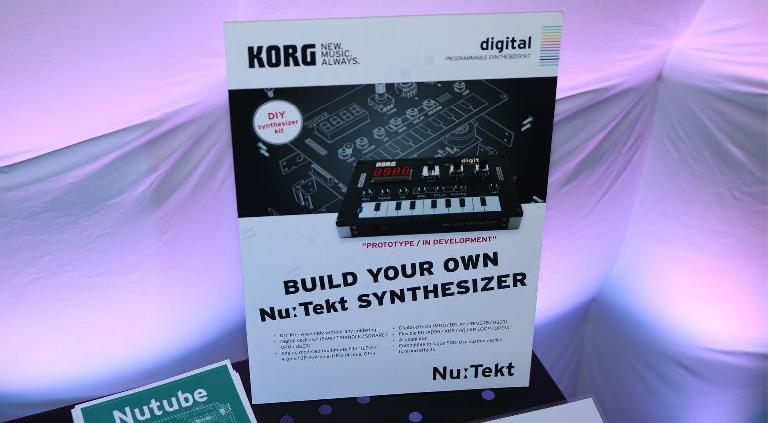 Based on the printed text we can see it has a digital oscillator with square, triangle and saw waves plus VPM and user wave capability, a multimode filter, onboard FX, an envelope generator and a built-in keyboard. It would seem that the “User” part of the oscillator is compatible with the Prologue and Minilogue custom oscillators and effects. 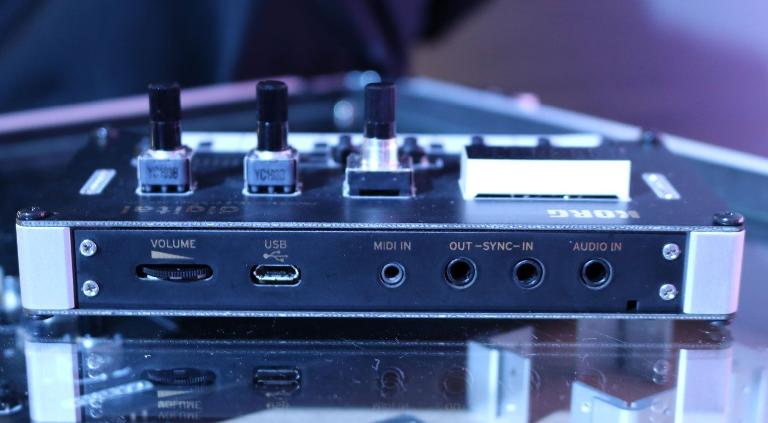 There's no pricing or availability info available yet, but stay tuned for more as we get it! 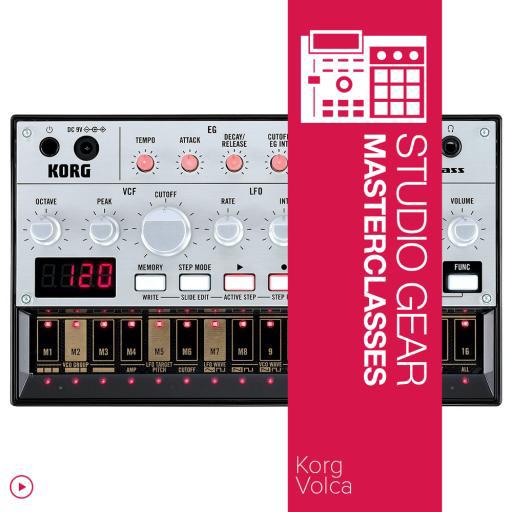 Dream It. Do It.
Do you want to learn Korg Volca Combos Tips & Tricks?
Yes, I want to learn!
No Thanks, I just want to read the article.
Feedback
How are we doing?
We'd love your thoughts, feedback and questions regarding our new site. All feedback is appreciated!
We do not respond to this form! If you need support, please visit our support page.
Thank you for your input!
Your message has been successfully sent
Course Advisor
Don't Know Where To Start?
Ask A Course Advisor