Synthstrom Audio has released a major update to the firmware for its Deluge synth / sequencer hardware that brings much-requested new features and tools. Here's what they told us about it.

"After some extensive testing from our dedicated beta testing team we're very proud today to release the massive 3.0 Deluge firmware update! 3.0 comes with a bunch of workflow improvements and features, but most noticeably brings an entirely new way of using the Deluge - as a complex and innovative live looping device. As always, you can download by going to the downloads section of the Deluge page on our website and download the latest firmware version."

Skip to 32 min in Loopop's video to see the new features in action. 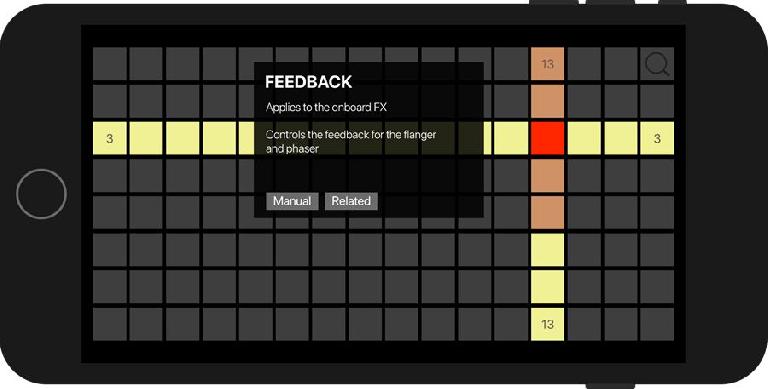 As well as continuing to implement amazing new features, one of the priorities this year has been working with people to create better support materials. The Deluge has just gotten more and more feature-rich and we totally appreciate that some people are getting overwhelmed with the power under the hood and how to access it.