Alongside its new 810, a 3-in-one alanog voice module, System80 has revealed the new 880, an analog drum machine in Eurorack format modelled after the classic Roland TR-808. Here's more on these cool effect and instrument modules.

The System80 880 is a recreation of the classic analog drum machine of the 1980s reformatted into a 60 HP Eurorack module.  It couples the 16 analog drum voices of the original to an enhanced TR-style step sequencer. It's priced at $895, with supplies limited. 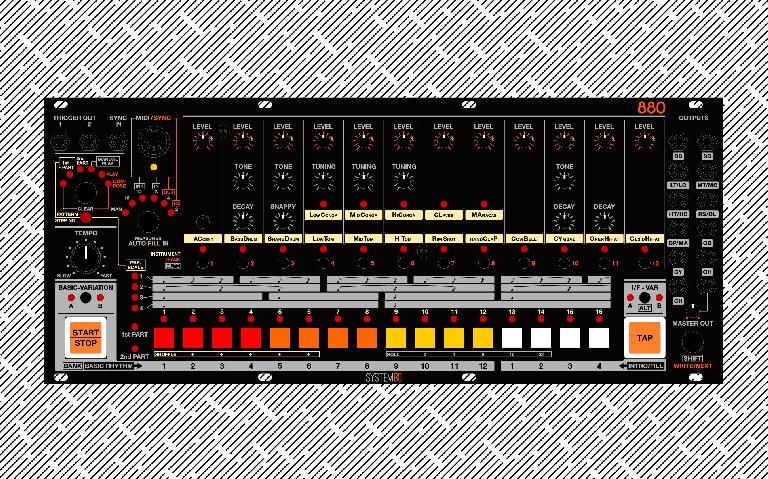 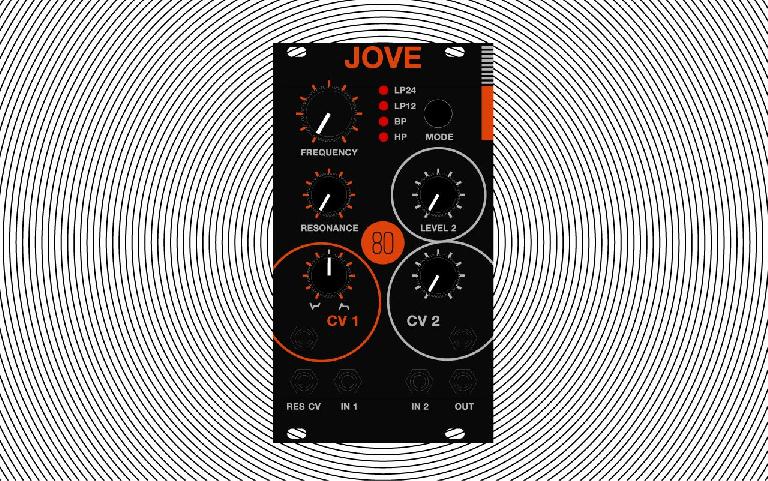 A Jupiter-6 inspired filter in Eurorack. The Roland Jupiter-6 is a 1980s analogue polysynth with a great sounding multimode filter that is quite distinct from other Roland filters of the same era. Here it is recreated in a 14 HP Eurorack module with an added 2-pole 12 dB low pass mode, reminiscent of the Jupiter-8. Like most vintage Roland filters, it is based around a cascaded Operational Transconductance Amplifier (OTA), in this case using the LM13700 OTA in place of the obsolete IR3109 quad OTA.

Carefully compared to an original Jupiter-6, JOVE is a faithful interpretation of the Jupiter-6 multimode filter without using obsolete parts.