AskAudio: How did you meet and begin creating music together as Tritonal?

Tritonal: We met online while on boards that were discussing production, gear and our love for Trance. We eventually met up in Austin (Where Dave was studying at UT Austin and I had graduated prior). We complimented each other well from a production standpoint and gave ourselves a timeframe in which we put all of our work and energy into making music and eventually being able to build a steady touring business from it.

Your beautiful, meditative new album, Reverence, is unique and arguably different to your previous music. What inspired you to create an album for mindful reflection?

We wanted to make an album that was fully true to who we are, influenced by artists that we regularly listen to/are inspired by and something that could really stand the test of time.

Meditation and self-inquiry are staple parts of our lives, being forced to go even further inward during COVID left us in a place where an album like this was the only thing that made sense for where we were at that point in time and where we currently stand now.

This is an album for everyone, fans, parents, kids – we wanted to put out something that every person could find some sort of benefit from. With all that’s constantly going on in the world and also as touring musicians, the demand to just keep cranking out music can make you contemplate the intention of the output. We wanted to sit in a place where we take a step back from our normal release/production schedule and take time creating a unified piece of work without having to worry about the other expectations that go into more standard releases, such as stream counts, playlisting, placements etc.

Can you tell us about some of your personal spiritual practices and how you brought these into the album?

I have a kriya yoga practice, which uses a lot of pranayama (breathing) techniques and initiates a flow in the spine to open up any stagnant areas where life-force (Prana which is the Sanskrit name for Chi energy). The sitting meditation of the practice involves a light focus and concentration on the third eye center where the pineal gland sits. The music that was created for Reverence came from that place. Mantra chanting vocally or silently is also a part of the practice where were able to include in the album on “Gayatri” and “Om Shanti Shanti Shanti”. 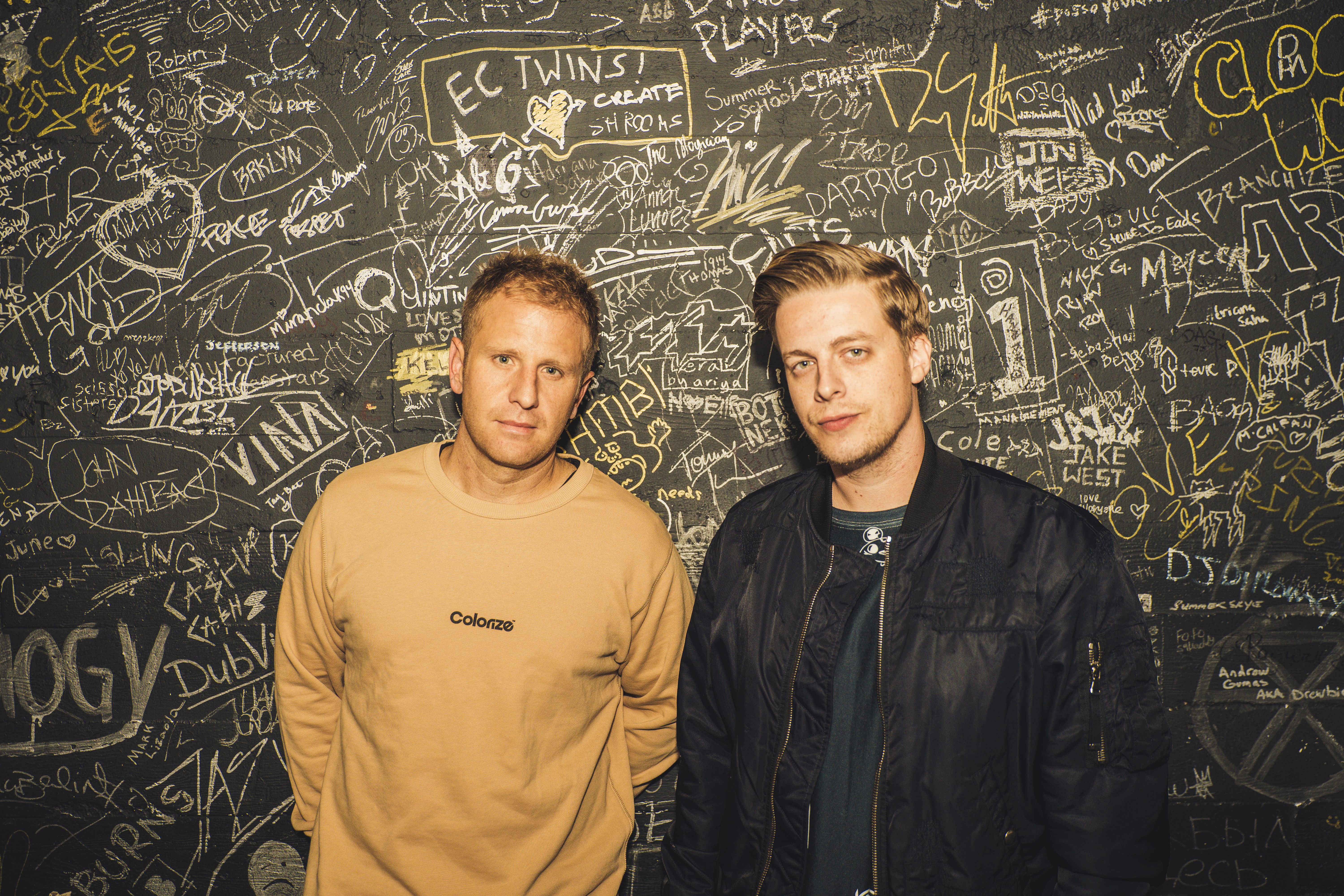 How different was your workflow for Reverence compared to previous projects?

Very cohesive and in tune, the three of us were able to work efficiently and share ideas very openly, while most of it was during an actual lockdown! Only towards the end did we bring in some outside vocals as we realized that would add a great touch to the record. We worked with Sarah De Warren who couldn’t be more pleasant to make music with.

I heard you had 417 audio tracks in one Logic Pro X project! Tell us more about how you managed to get your computers to handle this…? What were your technical challenges and how did you manage to overcome them?

Well, we have top of the line Mac Pros at our studios so that helped quite a bit! Our technical challenges were actually very minimal but we also did make sure to move slowly, the production process was really a meditation of its own.

From a composing point of view, each track is both interconnected and stands on its own. How did you create such a seamless transition between tracks that change meter, instruments and tempo?

A good amount of music theory was used in this record and Nick Sibicky who wrote this with us, did an amazing job at making sure these seamless transitions flowed through the record. For example, in ‘Vessel’ Every time the Theme B progression completes a cycle pair (6 chords) it elongates each chord during the next cycle pair. It does this four times (so there are five cycle pairs in total) to help produce a subconscious feeling of time slowing and standing still.

Tell us more about some of the instruments you used? I believe there were hardware synths and virtual instrument plugins too. What did you reach for when creating each track?

The synths we mainly stuck to were the M-Audio Axiom Pro and a 1972 Minimoog. Some other parts of our gear list included DYNAUDIO BM6a, RME Fireface 800, Rode K2, Earthworks TC20, Sony PCM D-50.

Some things we reached for in each track were to keep the tracks as continuous and seamless as possible while keeping subtle shifts to elevate the listener. We also tried to have the diverse arrangements and instruments not overwhelm the listener or cause any clashes due to sounds/style and timing. We had to stay within the framework of “simple is better” but also have precise and meaningful diversity throughout the album. We explored Hindustani Classical Ragas, Western Orchestral, tanpuras, synths, pianos, flutes and many other styles and instruments!

There’s an expansive, uplifting feeling on the record. What hardware or plugin effects did you enjoy using when creating Reverence?

Aside from technical limitations, did creating the entire album in one Logic Pro X project afford you some liberation in the creation process?

A simple answer to that is it kept us very focused and aware of the entirety or the record in real-time, while making the record. 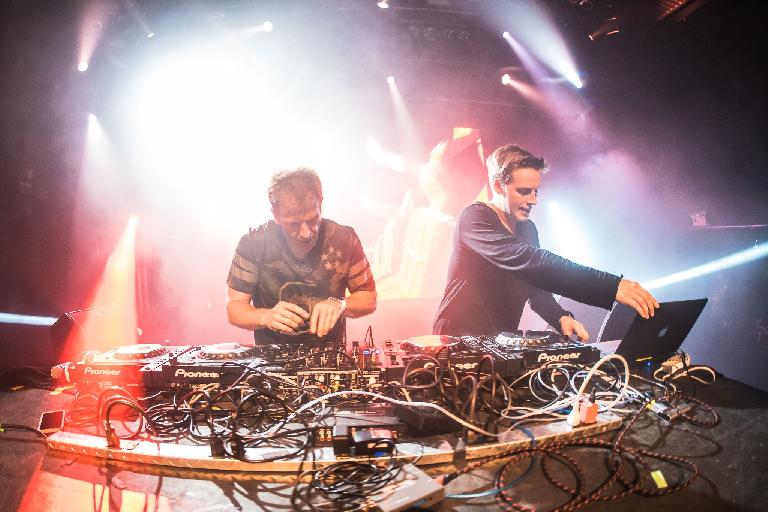 Mixing a single project with 417 tracks could present some challenges! Was there a specific process you used to make it easier / seamless?

We were very very organized with the arrangement, storage and color coordination of tracks.

What advice would you give to modern producers for breaking conventions and fusing meditative, reflective, spiritual sounds into their tracks?

Do you plan to play Reverence live, when restrictions are lifted?

We never planned to tour on this album and don’t see that changing. We do have a couple very special events that are currently in the works though to celebrate the release of this music, so stay tuned J

What’s next for Tritonal?

As restrictions get lifted, we have an opportunity to start playing out live more. Fall of this year should be a healthy run for us in terms of touring as long as we continue to handle the crisis efficiently. And don’t worry -- we’ve also got our 5th full length album around the corner.