The UAD plug-in ecosystem is thriving and growing in both quality and diversity by the day. With every release, UAD users are gaining access to a host of new and exciting processing options for their audio. Running those plug-ins just got a whole lot easier.

Watch the video segment of this review here:

The Satellite concept from the start has always been geared towards mobile; a way for non PCI-users to experience the powered UAD plug-ins via a FireWire external unit. You could start your mix on a desktop tower with PCI slots and a UAD-2 card, then continue your work on the road with a firewire unit plugged into an available port on your laptop or non-PCI machine.

The front of the UAD-2 Satellite Thunderbolt.

With the latest Satellite, UAD has both increased the power and at the same time decreased the footprint of the physical unit. At only 1/2 a rack space, this thunderbolt-equipped unit can run up to eight, that’s right, eight cores of UAD-2 power. That’s enough power to truly ‘deck out’ your mix with just about as many UAD plug-ins as you can find.

The addition of Thunderbolt connectivity makes this unit better pretty much across the board. With a pass-through port that allows you to daisy-chain with other thunderbolt devices you don’t have to worry about the Satellite ‘eating up’ one of your thunderbolt ports. The Satellite is also equipped with Thunderbolt 2 speed on each port, so you won’t be slowing down your Thunderbolt bus. You can plug in 4k monitors and other high-speed devices (which I tested, and observed no issues at all), alongside this device with confidence.

Thunderbolt also comes with a few more advantages namely in the way of speed and power. The Thunderbolt spec runs data at the PCIe protocol as fast as your typical internal card would be. This translates into more plug-ins and far less latency. We’re not talking just a few more plug-ins here—the firewire protocol topped out at 55 stereo instances. With Thunderbolt you can push that number up into the hundreds—pretty much limited solely by what DSP power model you choose. Thunderbolt is also generally much more friendly on your CPU than firewire, so your native plug-ins and virtual instruments will also see a (tiny) boost.

There’s not a lot to configure about the Satellite, and there are no hardware toggles besides the on switch. You plug this guy in, switch it on, install the software, and away you go. If you already have an Apollo Thunderbolt interface with the latest software, you won’t even need to install anything. The software will automatically route the plug-ins between your Apollo and your Satellite as needed. I noticed in my testing it tended to keep things pretty evenly spread between CPUs. I pushed it pretty far, loading up 2-3 UAD plug-ins on 14 channels all at once and this thing didn’t even bat a virtual eye.

It’s smaller, it’s faster, and it’s better in just about every way. If you own a UAD device, this will let you run a TON more plug-ins. If you don’t own a UAD device and want to use the plug-ins, this is the easiest way to add them to your rig. This Thunderbolt version is for Mac users, though the FireWire Satellite is still available for Windows users and FireWire Mac users. I’m a big fan of devices that are easy to use, filled with power and appropriately priced. UAD knocked this one out of the park. 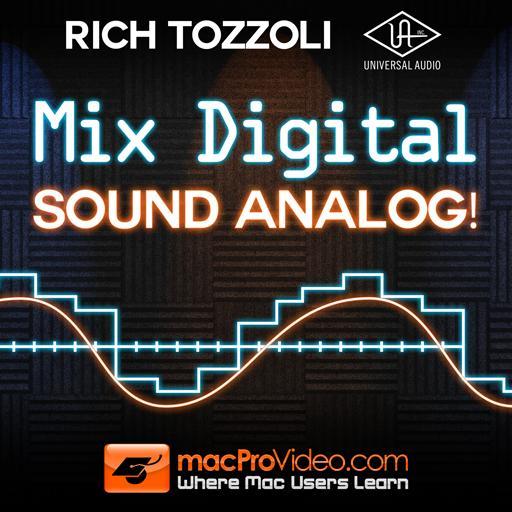