Ableton Link is a cool invention that has been adopted by more and more developers and incorporated into their applications. It lets you sync playback between lots of compatible apps, wirelessly or over a wired connection. The clever part is there is no real “master” and “slave” relationship, so any app can change the tempo of all other apps, and players can drop in and out as they please. You don’t even need a copy of Live for the technology to work.

In this video, we road-test this new functionality, showing how easy it is to sync Maschine with apps running on iPad and iPhone with just a couple of taps. Then we sync up Launchpad with Traktor for the ultimate DJ performance rig! It’s all incredibly easy to do and really breaks down the barriers to trully collective live performance.

Learn all you need to know about NI Maschine here.
Related 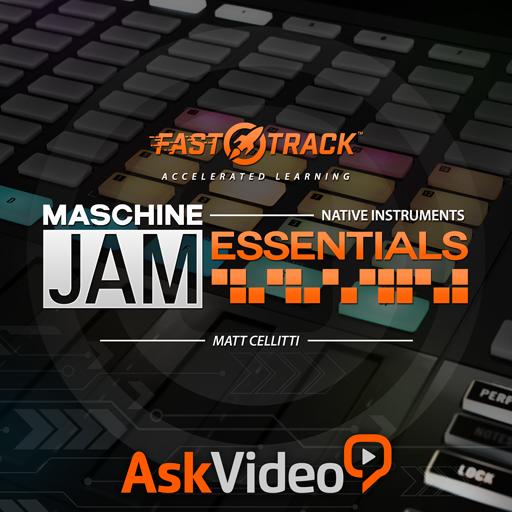 Dream It. Do It.
Do you want to learn Jam Essentials?
Yes, I want to learn!
No Thanks, I just want to read the article.
Feedback
How are we doing?
We'd love your thoughts, feedback and questions regarding our new site. All feedback is appreciated!
We do not respond to this form! If you need support, please visit our support page.
Thank you for your input!
Your message has been successfully sent
Course Advisor
Don't Know Where To Start?
Ask A Course Advisor