A video overview of the new features, featuring music production trainer Matt Cellitti, is available at:

Additionally, the update provides enhanced integration with the MASCHINE plug-in: Pressing REC on the KOMPLETE KONTROL S-Series keyboard now arms MASCHINE itself, enabling users to record directly into the sequencer.

To receive the update, KOMPLETE KONTROL users should log into Native Access and install version 1.8 from the Available Updates tab. The download is 175 MB for macOS users, and 188 MB for Windows users. Native Access can be downloaded for free at: www.native-instruments.com/nativeaccess

In addition to the above features, KOMPLETE KONTROL 1.8 addresses several known bugs:

The KOMPLETE KONTROL 1.8 update is free for existing users and available via native access. Additional information on KOMPLETE KONTROL is available at: www.native-instruments.com/kompletekontrol
Learn Komplete & Komplete Kontrol in the AskAudio Academy: https://ask.audio/academy?nleloc=topic/komplete 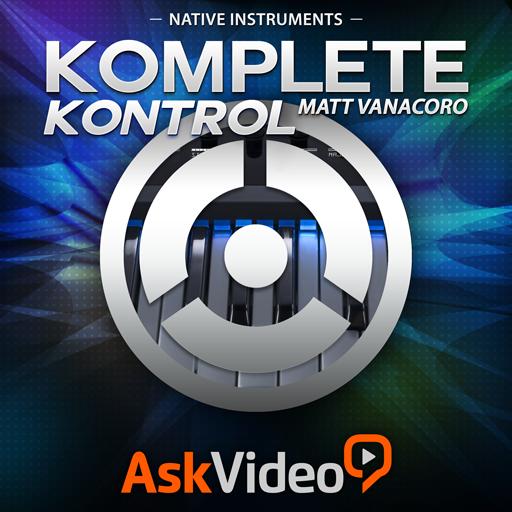