Electronic drums are one of the best ways to learn to play. Not only do they not make lots of noise (and so can be played almost anywhere and at any time), they integrate with computers and iOS devices, meaning you can tailor your kits, easily play along with tracks and even now watch tutorial videos as you play. All of this and more is available in Yamaha's latest electronic setup and you can check out a live demonstration of the features in our video from NAMM 2019 below.

You'll see clever iPad integration, sound selection and tweaking and even the ability to watch tutorial videos as you play along with tracks. There's never been a better time to learn the drums - in the comfort of your own home and without upsetting the neighbours! 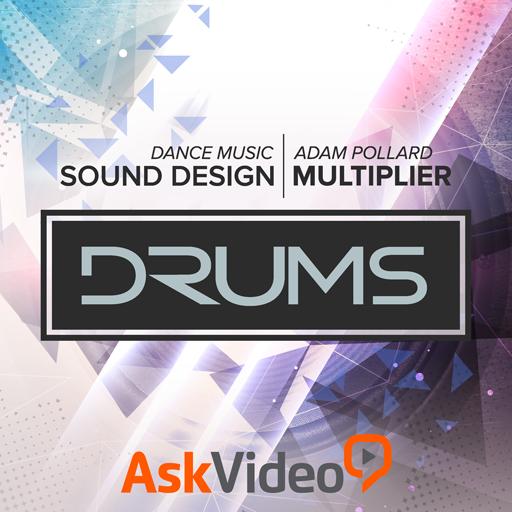 Dream It. Do It.
Do you want to learn Drums?
Yes, I want to learn!
No Thanks, I just want to read the article.
Feedback
How are we doing?
We'd love your thoughts, feedback and questions regarding our new site. All feedback is appreciated!
We do not respond to this form! If you need support, please visit our support page.
Thank you for your input!
Your message has been successfully sent
Course Advisor
Don't Know Where To Start?
Ask A Course Advisor