All Articles Logic Pro
10 Tips For Becoming A Logic Pro Speedster
Matt Vanacoro on Mon, November 12th 0 comments
You may know Logic but we're willing to bet you're not using all 10 of these Super Speed workflow tips. Matt Vanacoro shows you how to speed up your Logic life.

One of the most common questions I get asked is, “Which DAW should I use?” My answer is fairly similar no matter who I’m talking to - I usually say, “The one you can spend a lot of time with and master”. Whether it’s Logic, Pro Tools, Reaper or Reason, I’ve seen top engineers speed through tasks faster than a speeding bullet. Each DAW has workflow enhancements that can really help you blaze through projects in record time. Here are 10 tips to help you start a fire under your butt when using Logic Pro X. 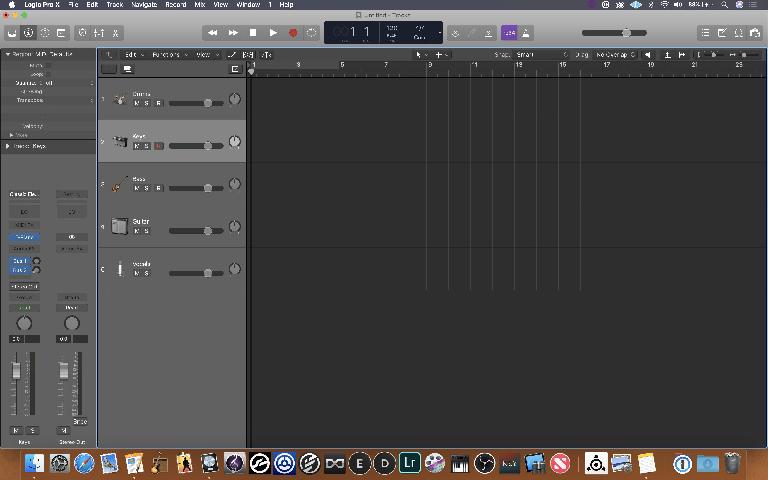 Any time I see someone with a project studio that generally handles the same kinds of songwriting tasks over and over, I cringe when they create a new file in their DAW from scratch. We’ve had the ability to save ‘pre set up’ files for so long at this point - why aren’t more people using this? Think about the types of projects you use the most, and think about your favorite virtual instruments or channel strip plugins. Create a setup with the plugins you reach for the most and save it as a template! 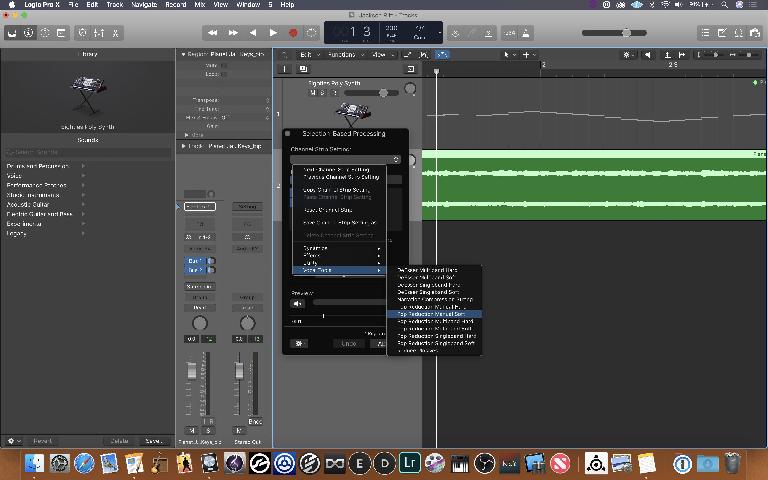 I’ll forgive folks if this one isn’t in your routine just yet, it was only introduced a few updates ago. However, if you’re not on board with selection based audio processing yet, it’s time to start using that right click - the train has left the station! No longer do you need to create a second track just to add some effects to a measure or two of a song. If you want to add a little ‘something something’ and you don’t want to create a whole new track just to compress or EQ a single measure, open up the selection based processing window and go to town. You can even utilize the presets for some ‘quick fixes’ like eliminating vocal pops or de-essing a short segment!

Trim Down the Tools 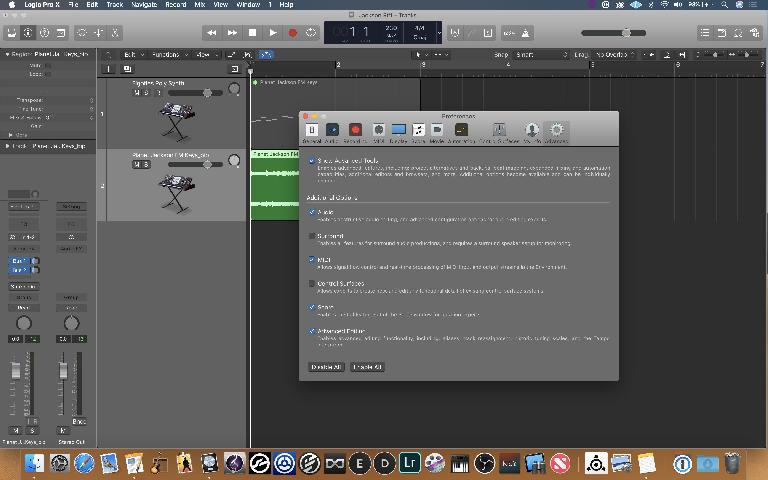 If you want to be lean and mean, Logic allows you to remove some of the screen controls and tools that you don’t use. If you’re not mixing for film or in surround, why have those tools clogging up valuable screen real estate? Pop into the preferences menu and take out any tools you don’t use regularly. Just remember you can put them back in before you start pulling your hair out down the road! 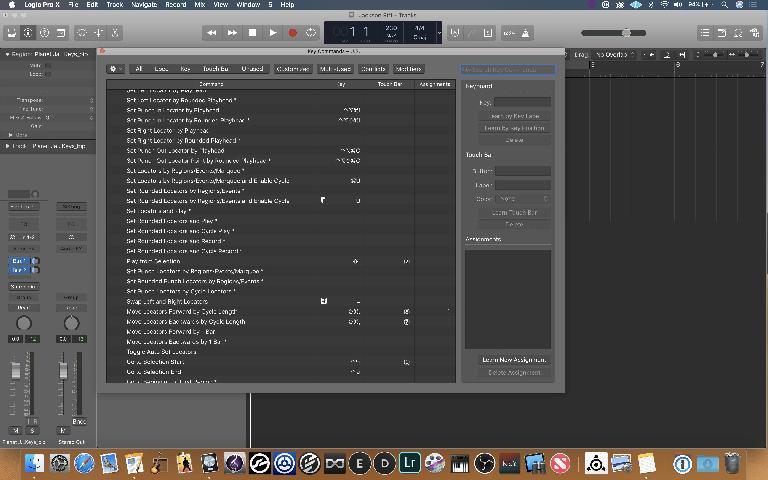 Mentioning key commands is often like reminding my kids to brush their teeth. We all know we should do it, we all know we have to do it, but getting people to start using them and making it part of your daily routine can be difficult at first. Perhaps we’re afraid they’ll be changed or taken away someday, and all that memorization work would be for naught. Worry not, though - just about every modern DAW lets you customize the key commands to what you’ve learned, and Logic is no different. Make an index card of the top 5 things you think you could speed up with a key command and keep it next to your monitor until you’ve remembered to use them, then rotate in the next 5! 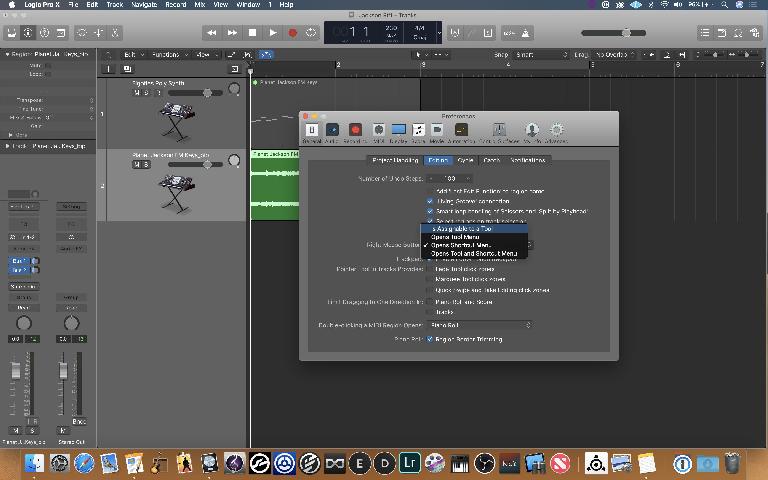 The right click menu is so customizable these days, it really baffles me when I sit down with someone and they look at their ‘magic’ trackpad and say, “I don’t have a right click”. FACEPALM! Yes, you do. Get your right click working and feel free to open up Logic’s general preferences and customize what it does! If you don’t utilize selection based processing or some of the other contextual items that often, assign it to the ‘tools’ menu so you can quickly access the fade, slice, or selection tools. 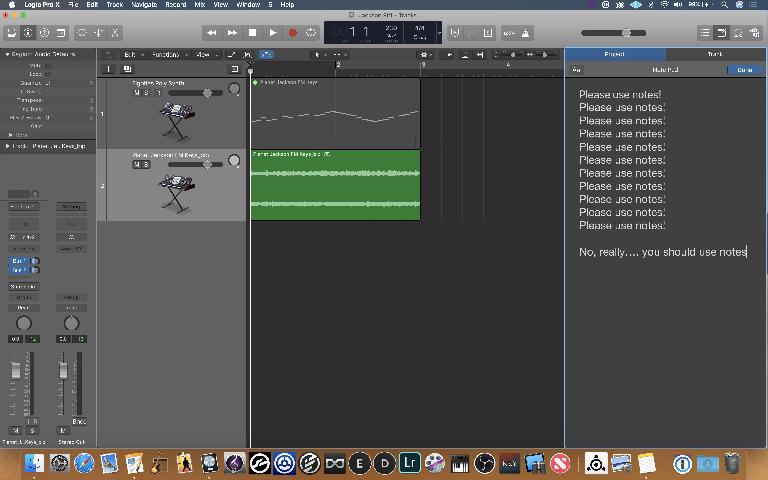 I can’t possibly even begin to understand why more people don’t use project or track based notes. The button is right there in the upper right corner, or you can option-command-p and quickly open the notes window up. Especially if you’re saving multiple revisions or versions of a project! Take notes, people! Write an organized list of what you need to do next, or what you’ve already done. Either way, it will make your work life all the more easier.

There’s an App (or a screen) For That 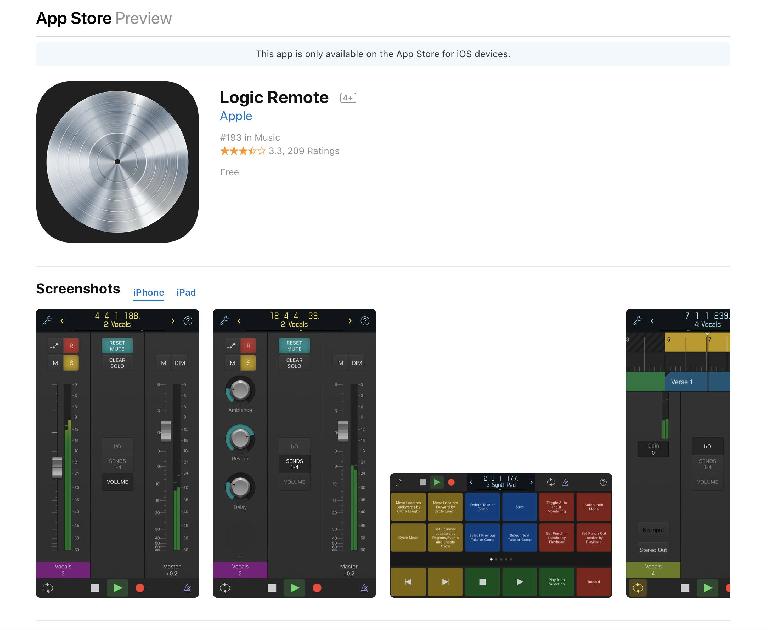 If you’ve got an iPad and you’re not utilizing the Logic Remote app, your workflow is twice as slow as it needs to be. Pick yourself up a cheap desk stand for your iPad and store/charge it by your computer so that you’re encouraged to utilize Logic Remote. It’s a fantastic app, incredibly easy to set up (in that you don’t even really need to ‘set it up’ - this one truly ‘just works’), and it allows you access to more and more with each revision. If you don’t have an iPad, consider using a second screen, monitor, or TV to display your mix window while you have the arrange window on your main display - or vice versa.

If you’re like me, you’ve got a few hundred plugins to sift through any time you need to make a change to your audio. If you’re really like me, having a crap ton of plugins you don’t actually own but are obligated to install (I’m looking at YOU Universal Audio) can really make the plugin-selection process grind to a screeching halt. Never fear, though. Open up Logic’s ‘plug-in manager’ and go ahead and disable the ones that you don’t use or own the rights to. You’ll thank me later. 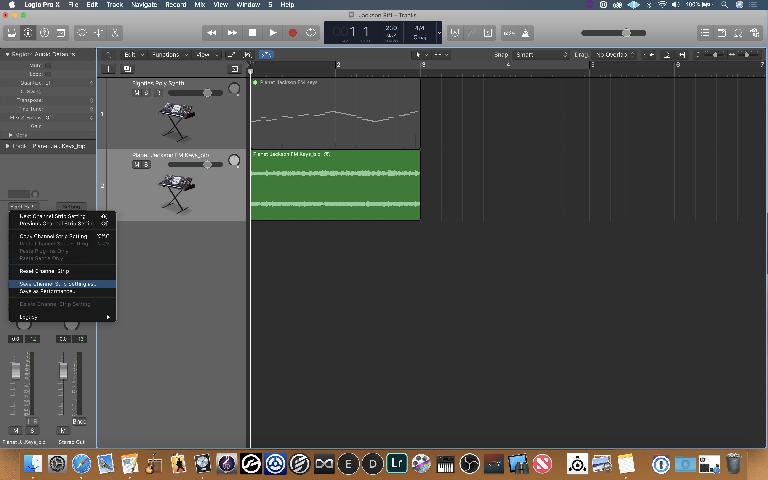 Got a synth you reach for a lot? Maybe you add the same delay to your lead sound every time? Why constantly sift through the plugin menu when you can save the whole thing as a channel strip and call it up when you need it? Save your favorite vocal settings as a channel strip (heck, I’ve been using the same settings to record my jazz vocalist wife for the last 10 years - it’s her ‘sound’) and save yourself oodles of time when tracking or mixing.

Set Up Your Sets 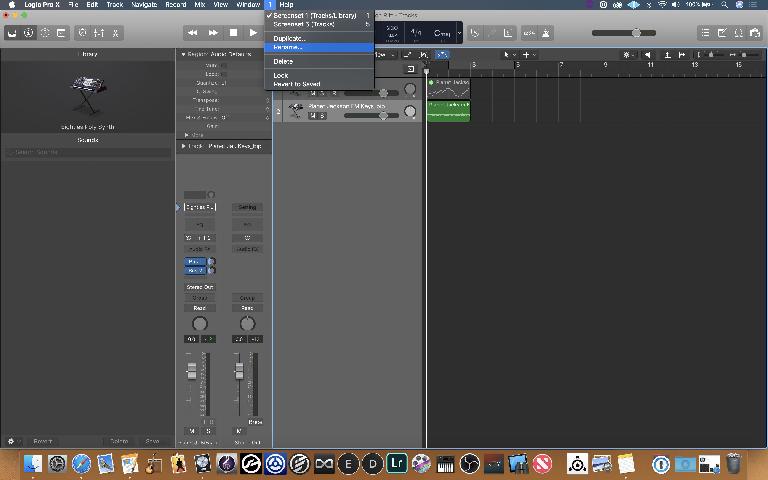 Sure, you can ‘command-2’ and open up that mix window - but then you’ve gotta make it bigger, then pick ‘wide channel strips’, then get it to that ‘perfect spot’ in the middle of your monitor… ugh! I’m getting tired already! Once you’ve got your mix window configured, simply press the number ‘2’ and save it as a screenset! Or open up your score editor and press ‘3’ and save THAT as a screenset. Are you picking up what I’m putting down here? You only have to open and configure those windows ONCE. Once you’ve done that, pressing a number key will save that setup as a screenset that you can return to quickly. You can even give your screensets customized labels!