All Articles News
20 Fascinating Recording Studio Secrets From 1956 to 2016, Elvis to Bowie
Rounik Sethi on Mon, March 27th 0 comments
Imagine being in the studio during 20 of the most influential studio productions in history, from Elvis all the way through to David Bowie's Black Star. This infographic reveals their studio secrets.

Did you know the discordant notes at the beginning of Roxanne - the seminal single released by The Police in 1977 - were recorded by accident? Sting leant back against the piano just as recording started without realising the lid was up.

And what about the sound of celery being eaten on the Super Furry Animals’ 2001 track, Receptacle for the Respectable? Do you know who was doing the crunching? None other than Paul McCartney. He was repeating his performance on the Beach Boys’ 1967 track, Vega-Tables.

“The Sound of Music” inforgraphic by TFS reveals how some of the most popular artists of the last 60 years have deliberately used unusual techniques to capture and create the sounds on their best-selling recordings.

From Elvis to the Rolling Stones, Velvet Underground, R.E.M, Bruce Springsteen, Guns N’ Roses, Radiohead and Bowie – they’re all there.

Put together by one of the UK’s leading acoustic foam manufacturers, Technical Foam Services (TFS) hopes this infographic will encourage artists of all ages and abilities to embrace the human element of recording.

Be warned though! It might spark age-old arguments about what some of the sounds are, who made them, and how they ended up on the track!

About TFS (the makers of the Sound of Music infographic)

From supplying acoustic foam panels to the Kremlin – yes, the one in Russia - to creating bespoke microphone shields, TFS has decades of experience in manufacturing a huge range of polyurethane and polyethylene acoustic foams for any size, shape and sound of project. 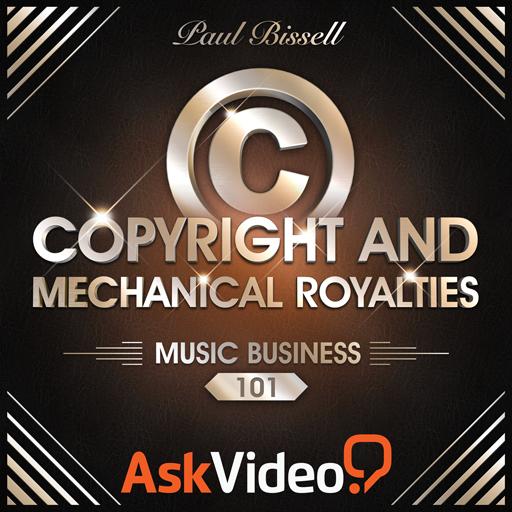