All Articles Recording & Production
5 Essential Remixing Tips
Hollin Jones on Sun, June 7th 0 comments
Remixing is fun, creative and can even be lucrative. Here are 5 top tips for approaching it in ways you may not have considered.

Identify the hook of a song, whether it’s a vocal line, a guitar riff, a bass line or something else. Whatever makes the song instantly recognisable. Your choice at this point is to get rid of it, which is one way to go, or more likely to preserve it and build a new type of track around it. This way, the listener is safe in the knowledge that they are listening to the same essential piece of music and can enjoy the alternative spin you have put on it. You can of course choose to completely remodel every aspect of a track, but this risks the listener having a tougher time making an emotional connection with the track they know.

Remixing is open ended of course - you can do as much or as little as you like to alter the track. But if the original stems are solid and catchy you may not want to junk them or start chopping them up. Consider processing certain tracks in new ways - for example running the beats through a guitar effect plug-in, or vocoding the vocals. This can give a new feel and texture to the track while not completely re-working its structure or component parts.

Loop-mangling tools are your friend when it comes to remixing. Find a plug-in or a feature inside your DAW of choice that is able to take loops and identify their transients, then rearrange and re-sequence them for you based on how much you want to change them. You preserve the sonic character of, say, a drum loop, but change the beat - all without needing access to original MIDI files. Although if you have MIDI files, you can use randomisation tools and other MIDI plug-ins to erect the same kind of changes. 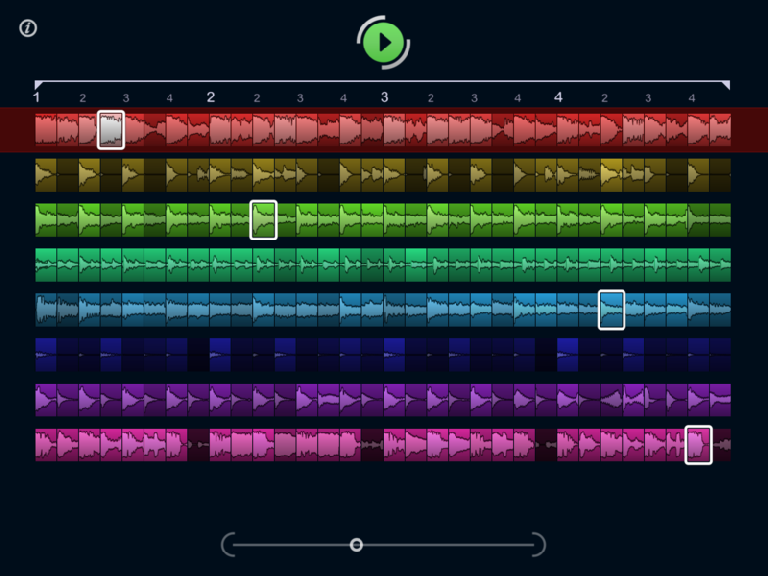 The temptation with a remix can be to start layering and layering, throwing more and more into the mix. But equally effective can be to take a track back to its bare bones, a technique that can be especially inventive in electronic music. Concentrate on the key elements - beats, bass, vocals and hook lines. Then carefully consider how much of your own new material to introduce. If you’re lucky enough to have raw DAW project data instead of printed stems, you can experiment with removing effects in pursuit of a more bare bones feel.

Make It A Mashup

it’s not hard to make a mediocre mashup where the vocal and the track underneath sort of work together, but it’s much harder to make one where two disparate tracks really gel. This can work best in hip hop where vocals are rhythmic rather than melodic, so there’s less of an issue with keys and tuning. But remember any vocal can be re-pitched in your DAW, or using a tool like Melodyne. So the options for making mashups have never been more varied!

"House music legend Olav Basoski is back with a new Ableton Live FastTrack™ course. Learn the art of remixing with these tutorials, and get some fresh inspiration for your next remix!"