All Articles Recording & Production
5 Free Ways To Speed Up Your Music System
Hollin Jones on Sun, December 20th 0 comments
Upgrading your computer hardware means more speed, but it comes at a price. Here are 5 ways you can speed up your music system for free!

Modern operating systems like Mac OS X and Windows do a lot of their magic in the background using processes that are not necessarily visible to the user. In many cases these don’t significantly affect performance but sometimes, they do. Disk and CPU-intensive operations can use system resources that you’d rather were going to your DAW to run tracks and plug-ins. The biggest culprit is usually backup, so delve into your system settings and either turn this to manual (remembering to manually back up of course) or schedule it for times you know you won’t be making music like overnight. This will ensure maximum resources for music-making. 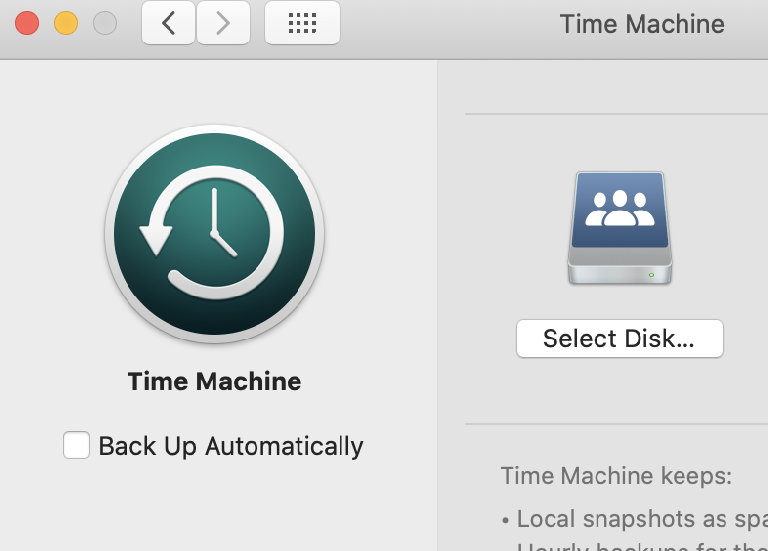 2. Don’t Work From The Cloud

We’re not talking about cloud-based DAWs, which work very well. But with an increasing reliance on cloud storage and a blurring of the lines between the desktop and the cloud, it’s sometimes easy to save a project or store files remotely without realising it and this means slower file access times. Apple makes life difficult by switching on Desktop And Document iCloud storage by default when you first set up Mac OS X. This means your desktop files and folders are stored in iCloud which is fine for Word documents but hopeless for multi gigabyte DAW projects. Go into your iCloud settings and turn this off! 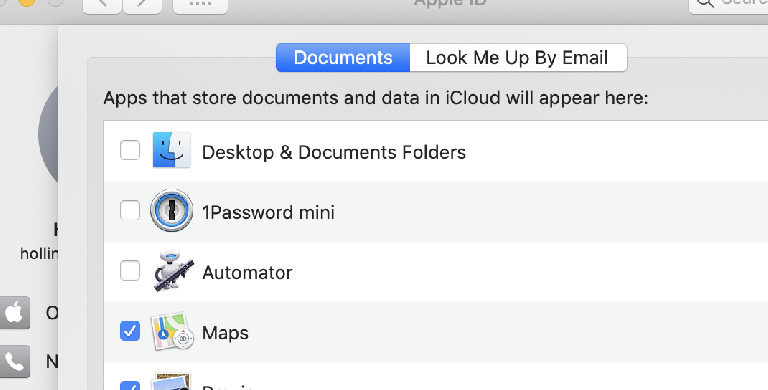 This is less of an issue than it used to be but it’s still advisable. Things like printers, game controllers, cameras and the like all use drivers or libraries that load when they’re plugged in. Every extra thing that your computer is having to think about is energy it can’t give to your DAW. One solution if you happen to own a USB hub is to plug all the other stuff into that, then just disconnect the hub while you’re making music. It also cuts down on multiple devices appearing in popup menus.

Modern operating systems have advanced multi-user architecture. Every account on a machine can access the main applications folder, but has its own Home directory. So if you have one account for your mail, games, music and movies, and a separate account for your DAW, you can keep all the clutter of the personal stuff away from the music stuff. This also means that login items linked to your accounts remain separate - only loading the extensions you need for your music peripherals, for example. 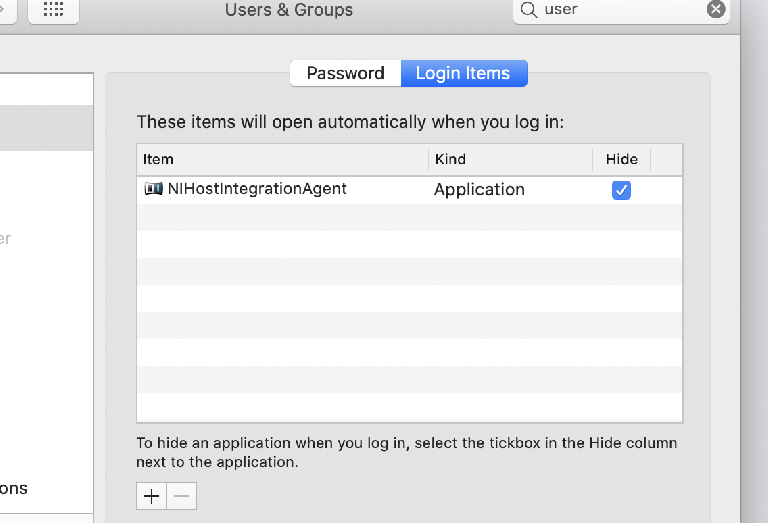 This is a serious step and should only be done if you’re having terminal speed or reliability issues with your OS. Wiping a system and reinstalling from a backup used to mean usually reimporting the problem back, making it all pointless. But now, operating systems are smarter, letting you choose which data to restore more selectively. So you can reimport your documents for example but not your applications, bringing these back manually. A restore should also fix slowdowns if you’re careful about doing a piecemeal one, rather than a straight clone.