All Articles Audio Software
5 Unusual Drum Programming Tips
Hollin Jones on Thu, September 21st 0 comments
Most people know how to bash out some beats on a MIDI keyboard, but how about taking things to the next level? Here’s how to generate some more unusual beats without breaking a sweat. 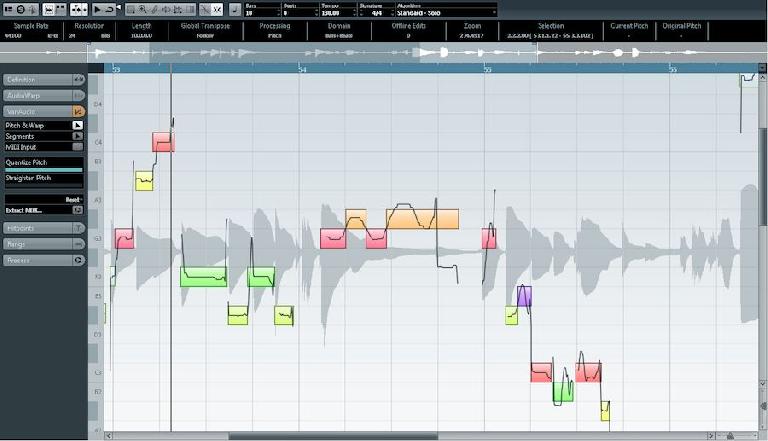 Yes, you can use pre-created MIDI loops to trigger virtual drums, but everyone knows that. Instead, why not try using a drum-to-MIDI extraction tool (Pro Tools’ Beat Detective and Cubase’s VariAudio can do this, as can other tools) to analyse existing drum loops and extract their rhythms to MIDI clips. Then assign these to other samples or virtual instruments and edit them to create parts that capture some or all of the original feel of a loop but have a different sound.

2. Use MIDI Parts That Weren’t Written For Drums

This is something that some people discover by accident when routing MIDI inside a DAW. If you take a relatively complex MIDI part with plenty of notes – say a piano part – and assign it to play a drum instrument, you’ll get a crazy drum pattern that is very unlike anything you’d have normally played by yourself. True, sometimes it won’t make any sense or it may be much too busy. But you can edit down the clip to simplify it. It doesn’t have to be the core of your beat, it could just be a percussion part or a breakdown. But this technique can yield some interesting results.

Take existing drum clips or loops as audio and slice them up – many DAWs have a built-in tool do to this, or you can turn them into REX files usign ReCycle or a similar tool which makes them super-flexible with a couple of clicks. Once you have your sliced samples you can either assign them to the pads of a sequencer instrument inside your DAW for live performance and re-sequencing, or use a REX player to achieve the same thing. For fun, use looser settings that don’t necessarily chop every transient into its own slice. Leave some slices a little longer and you’ll get more interesting results. 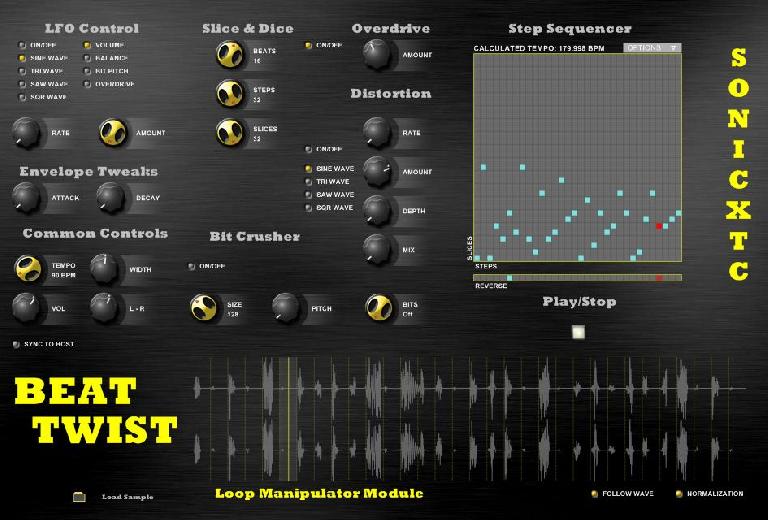 This works both for MIDI drum parts and sliced audio parts. Take the raw data and apply randomization to it using a plug-in or a command (some DAWs have these). Use lower levels of randomization for less crazy beats and more for wilder results. If you don’t have access to a tool like this, you may find that there’s a free one available online. Here’s a link to a few.

5. Use Variable Quantize During Recording

Different people work in different ways. Personally I like to play then quantize afterwards, but you can get different results by forcing a stricter quantize during a performance, ensuring that your beats are more metronomic. At the other end of the scale, use looser quantization or more unusual values like triplets to make your performances take on a whole different shape regardless of how you actually played them.

Learn more about MIDI programming and beat creation with hundreds of hours of pro video tutorials in the AskAudio Academy.
Related 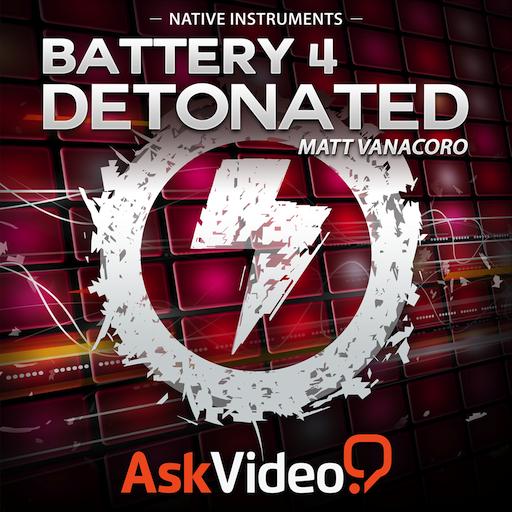