From a spec track to the final product, every producer/composer wants their virtual instruments to sound as real as possible. Whether you’re mocking up ideas that will be recorded by live musicians later or printing mixes with virtual string parts, here are 5 ways to bring a little more humanity and realism to those MIDI tracks. 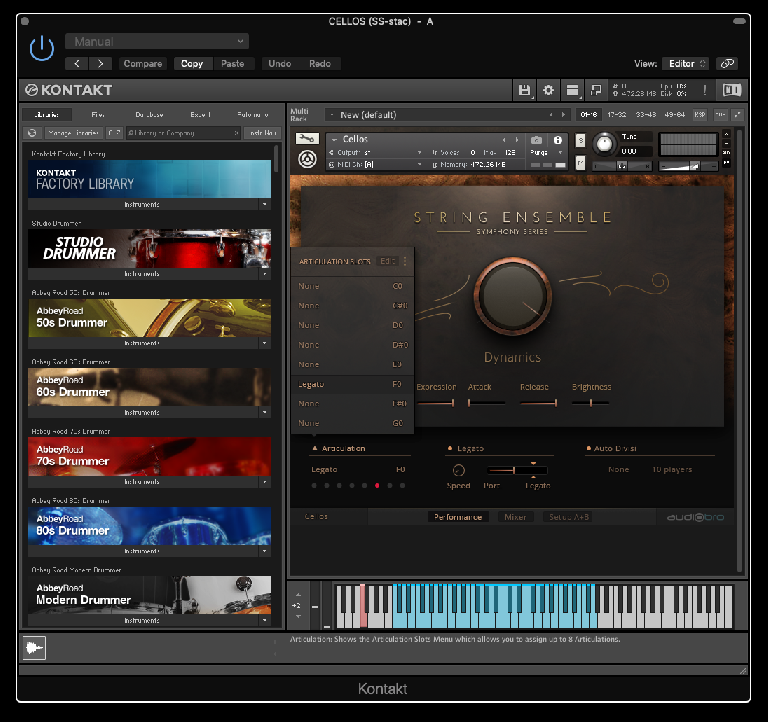 Utilizing key switches to change articulations can simulate a live musician much more effectively than using the same playing style for the entire piece. It doesn’t have to be as drastic as shifting from legato to pizzicato with strings, either. There are many modern instruments that allow you to choose different sample sets for more aggressive playing or a lighter touch. Triggering the right articulation at the right time is key to evoking emotion from your listener.

Many virtual instruments have several layers of velocity to trigger their samples, and many MIDI controllers don’t let you access those layers if they aren’t precision crafted instruments. It’s important to open up those MIDI tracks in a piano-roll view to verify you don’t have single notes ‘standing out’ in a chord that shouldn’t be, and you might want to alter the velocity of a passage rather than simply lowering the volume in the same spot. Altering the velocity can often trigger a completely different set of samples and style of playing which is more desirable for evoking a reaction than simply using a fader.

I can’t stress this one enough. When I see 20 or 30 orchestral parts in a project and everything is center panned, I often cringe. A real orchestra is arranged in a certain way, and most listeners hear it from a certain perspective. Take a few minutes and spread your instruments out around the stereo field. They will interact differently, you’ll hear them differently, and you’ll respond emotionally differently.

Be Smart About Quantizing 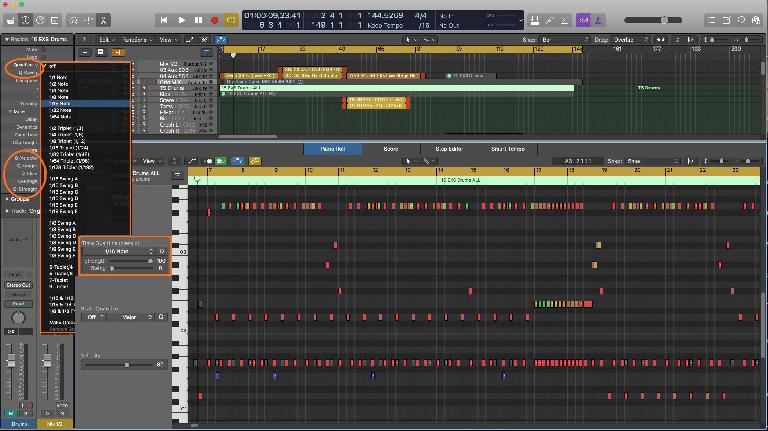 “Smart Quantize” is one of my favorite Logic features because it allows you to tighten up things rhythmically without squeezing the humanity out of it. I know you want that notation to look ‘clean’ in the score view, but consider using ‘Smart Quantize’ to get it ‘closer’ but not ‘machine perfect’ if you’re writing for strings, winds, and the like. Let there be a teensy bit of room to ‘breathe’ and your MIDI tracks will feel much more human. 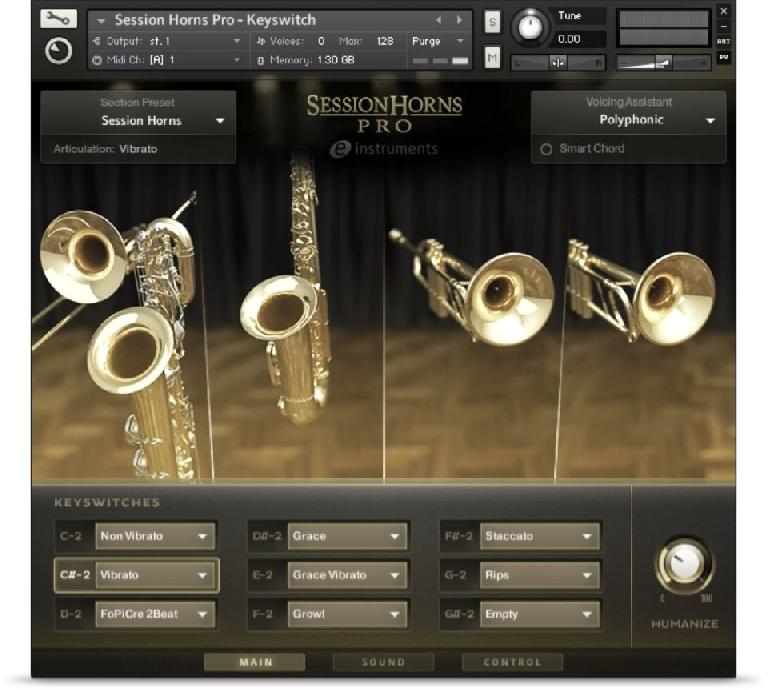 If you utilize a particular set of instruments frequently, consider a sample library of those instruments that has modern features like scripting and intelligent division. There are horn and string libraries out there that will analyze a chord you play, and then assign specific notes to a specific instrument in the ‘ensemble’ in a more realistic way. If you use a lot of one particular instrument group, this can be worth its weight in gold!

Regardless of what virtual instrument set you choose for your MIDI tracks, I often find there are a lot of features and tweaks that folks don’t know about. Take some time to read up on what other users get out of your favorite VI - it can often be more enlightening than the manual!