All Articles Game & Film Audio
A Guide To Creating Music For Games
Hollin Jones on Wed, August 8th 0 comments
From understanding themes, variations and the unique demands of the game audio world to the relationship between composer and developer, this invaluable guide explains how music for games works.

Games are everywhere - not just on consoles and computers like they have been for many years but also now on smartphones and tablets. At the more heavyweight end of the games market, studios spend millions of Dollars developing immersive, multiplayer worlds and environments. And every one of these games needs music. Not just a theme tune, but hundreds or even thousands of individual cues. Wouldn't you like a piece of that pie? 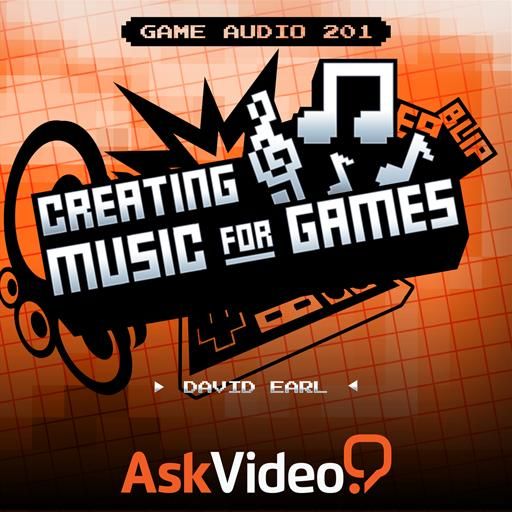 Game Audio 201: Creating Music for Games is an online course from David Earl that shows you how to get started and develop your skills in the field of composing and producing music and audio for games. Starting with a brief history of game audio - early 8-bit music and the like - he goes on to look at the relationship between composer and developer, a key relationship in any game audio project.

Loops are next - particularly important in a game where the action is not necessarily linear. How to create variations, themes and instrumentation that's going to keep your audience engaged and not bored. David looks at how to build tension in a score, which is vital to many kinds of action game, and the importance of themes and transistions in telling a story and keeping the virtual world coherent. 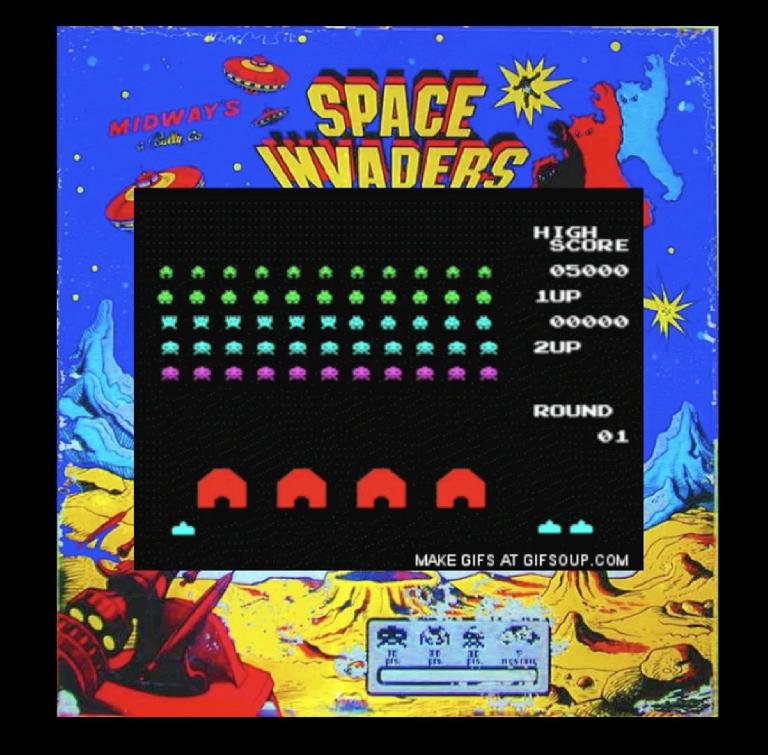 This is an essential guide to finding your way in game audio, and it's just $29.99 to own, streaming whenever and wherever you like. You can even get an Academy Pass to view every single course and video in our library for just $15/month regular price. Check it out today!

Check out the course here and start your journey to becoming a game composer! https://ask.audio/academy?nleloc=course/1465/creating-music-for-games
Related

Dream It. Do It.
Do you want to learn Creating Music For Games?
Yes, I want to learn!
No Thanks, I just want to read the article.
Feedback
How are we doing?
We'd love your thoughts, feedback and questions regarding our new site. All feedback is appreciated!
We do not respond to this form! If you need support, please visit our support page.
Thank you for your input!
Your message has been successfully sent
Course Advisor
Don't Know Where To Start?
Ask A Course Advisor