All Articles News
Ableton Releases Live 10.0.6 - New Features & Fixes
Rounik Sethi on Sat, February 2nd 0 comments
The latest update for Ableton Live, 10.0.6, is full of a host of useful new features including better integration with Native Instruments' Komplete Kontrol and a number of bug fixes too.

It's always a nice feeling when your favorite DAW gets a free update. And today we're taking a look at (probably) the most popular DAW on the planet... Ableton Live. The Berlin-based company have released 10.0.6, and it's full of new features and bug fixes. 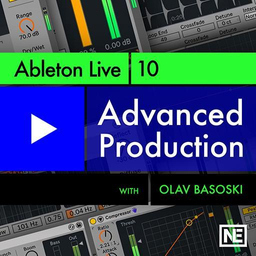