Apple have released a free update for their popular and powerful flagship music production software / DAW. Logic Pro X 10.3.2 is now available via the Mac App Store and includes some tasty new treats and friendly fixes.

Two of the most interesting new features are Drummer Loops - a new type of Apple loop that can be customised to fit your project. Once added to a project you can edit the loop just as you would a Drummer track region. Very impressive.

There's also an interesting feature whereby you can use the Drummer AI to add a "percussionist" to your tracks. Logic Pro X 10.3.2 provides three percussion styles—Latin, Pop, and Songwriter.

There's plenty more cool additions like the new additive effects in Alchemy, a key command to close all open plugin windows, a key command to remove all audio fades, and the possibility to adjust the lengths of each step in the Arpeggiator. Check out the full release notes below for more.

Watch our complete video course on Logic Pro X 10.3.2 in the AskAudio Academy here or over at macProVideo here.

You can watch our complete course in the AskAudio Academy here. 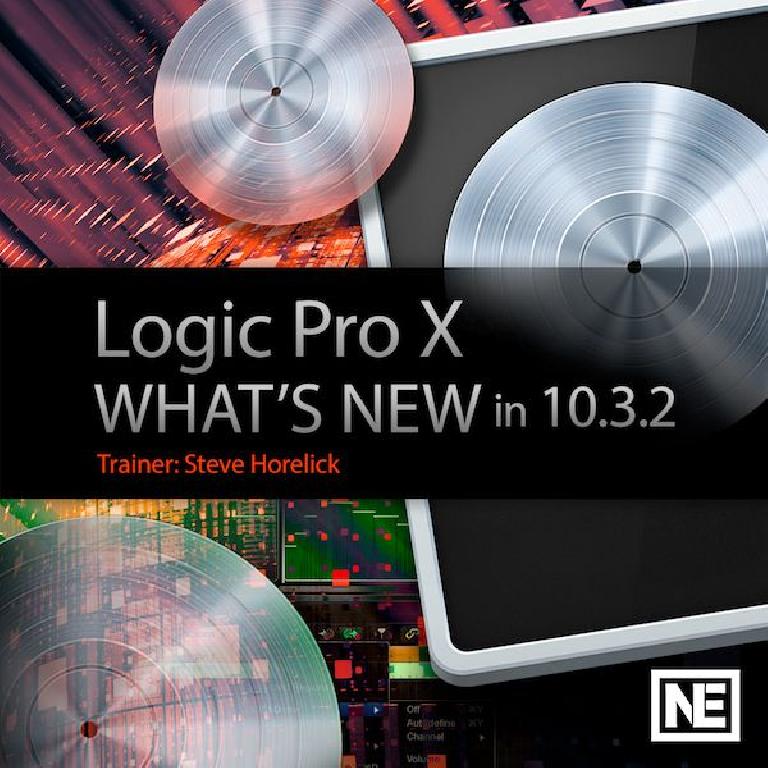 Watch our complete video course on Logic Pro X 10.3.2 in the AskAudio Academy here or over at macProVideo here.
Related 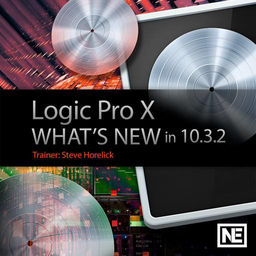